Home » World News » Coronavirus: ‘I’ll have to lay off staff’ – How Irish firms feel ahead of second lockdown

Ireland returns to the highest level of its coronavirus restrictions from midnight on Wednesday.

It comes after the country’s leader said evidence of a potentially grave situation just weeks away was “too strong” to ignore.

Micheal Martin has suggested the country may be able to celebrate Christmas if the six-week lockdown – until 1 December – is taken seriously.

Some 1,865 deaths linked to the virus have been recorded so far in Ireland.

Sky News’ Stephen Murphy has been speaking to people as the hours tick down on the tougher rules.

Jewellery shop owner Madeline Blaine says she is facing laying off seven staff when she closes.

She told Sky News she was against the new restrictions: “I’m gutted, totally disappointed.

“It’s been great being open again and things were picking up momentum. I’ll have to lay off staff again, and I feel like shops are being unfairly penalised.

“I do feel that if we were able to cocoon and isolate the vulnerable more, then the people who are less vulnerable could carry on their day to day lives as much as possible.” 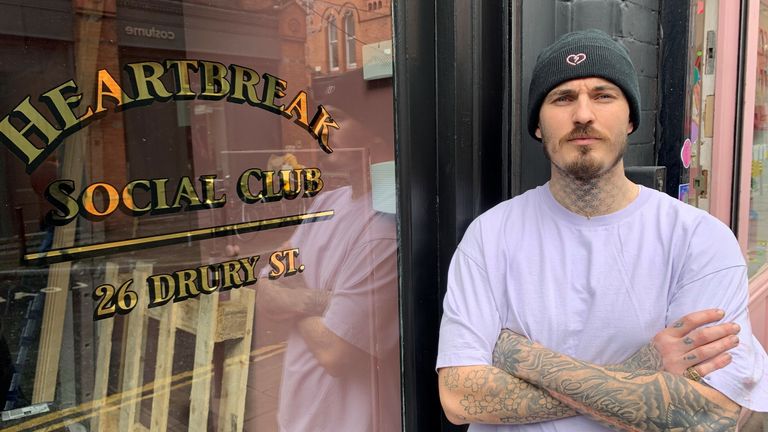 Ryan Kelly is finishing the fit-out on his new tattoo parlour, and will proudly open the doors tomorrow.

He will also close it tomorrow, as the six-week lockdown takes effect.

“But we’ve been fitting it out for the last six weeks, and have full bookings, so we’re going to enjoy the fruit of our labours…for one day.”

He thinks the Level 5 restrictions are too severe, and if Level 3 has been properly policed, this could’ve been avoided.

Mr Kelly counted 80 people sitting outside a bar drinking a few days ago (the limit is 15), but doesn’t blame the young people for socialising – instead saying it’s up to authorities to ensure regulations are enforced. 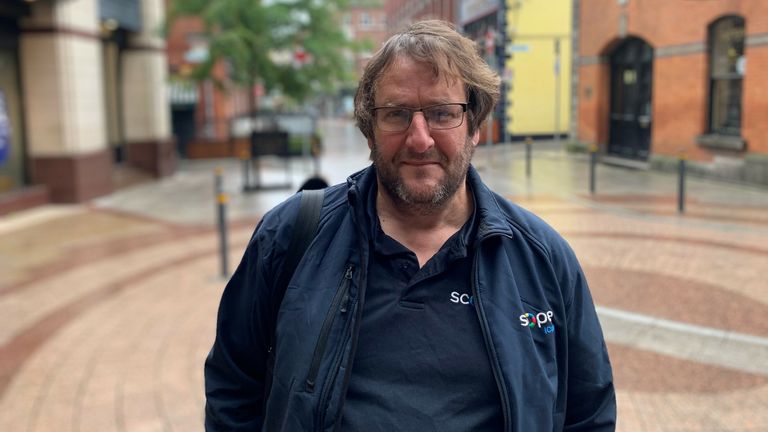 “We’re involved with the construction trade, so that’s exempt from this lockdown.

“We were hard-hit in the first lockdown though.

“We’ve about 80 staff in the group and it’s a relief to tell them they’re not affected this time. But you feel for everyone who is, like in retail and hospitality.” 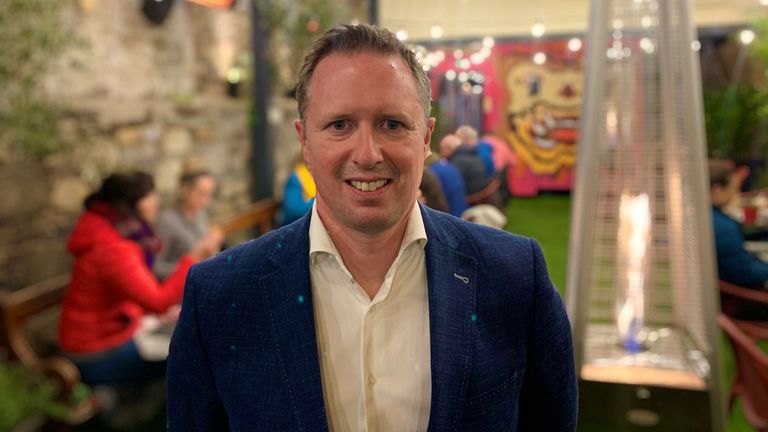 “I’ll have to lay off 20 staff in the coming days”, says Paul Cadden, owner of the Saba restaurant chain in Dublin.

“The industry put the shoulder to the wheel and helped flatten the curve throughout this, so it’s a really tough blow,” he adds.

Under the restrictions, Irish restaurants will only be able to operate a takeaway/delivery service.

“We’re very fortunate here”, says Mr Cadden. “Delivery and collection is our model and that will help bring us through.

“I’d just say to people to please get out there, order deliveries, buy vouchers and support your local restaurant so they’re still around next year.”