COPS are today ready to use roadblocks to stop sunseekers flooding Bournemouth beach on what is expected to be the hottest day of the year.

Officers have been asked to work extended shifts and weekend leave has been cancelled with temperatures forecast to hit 33C in southern England. 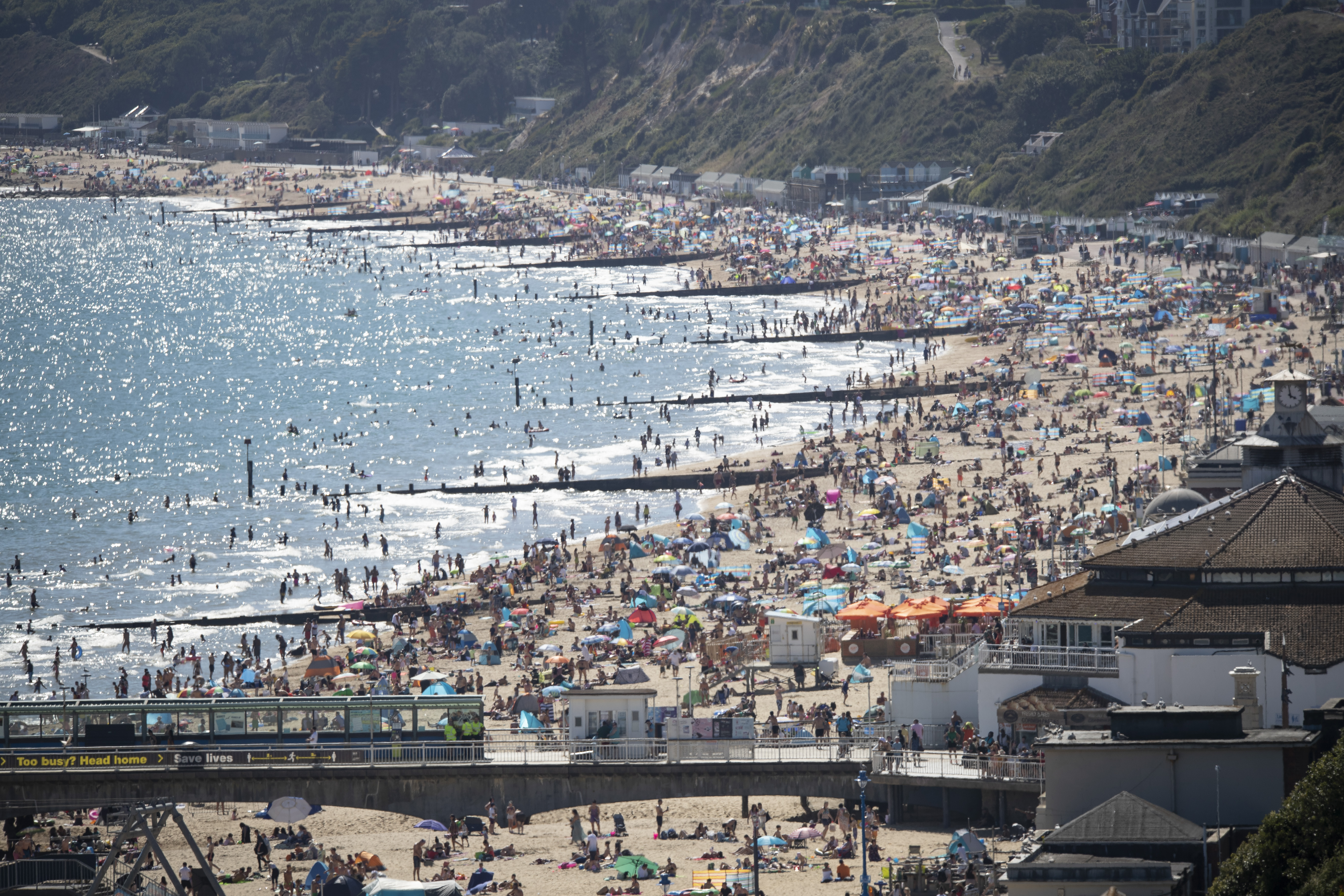 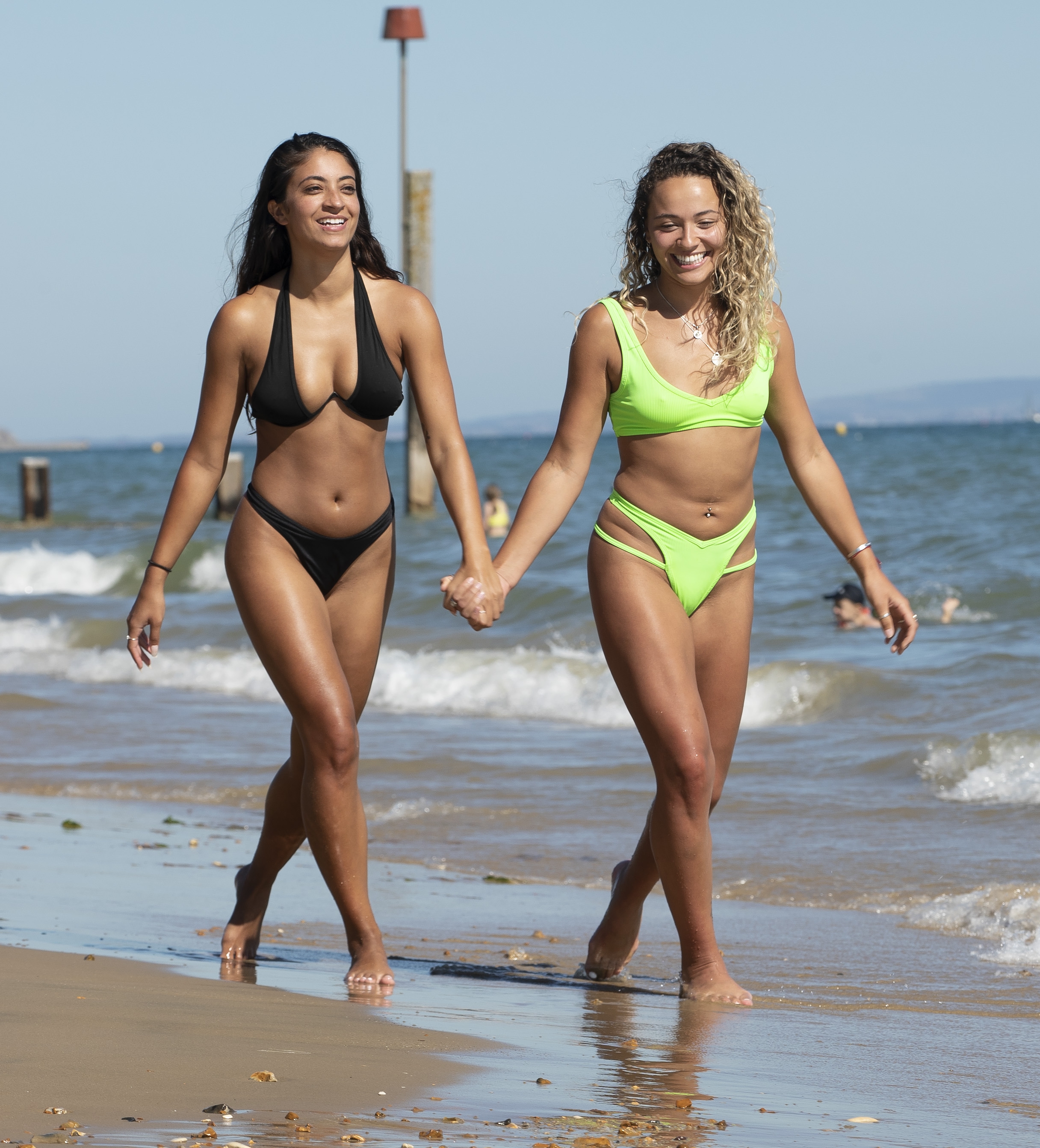 Local councillors have now braced themselves for thousands of visitors and have hatched a plan to prevent the chaotic scenes of last month when a "major incident" was declared.

On June 25, Bournemouth council declared a major incident after services were "completely overstretched" when huge numbers of visitors crowded on to the beach.

Roads were gridlocked, hindering emergency vehicles, and more than 40 tonnes of rubbish were removed from the coastal hotspot in just one day.

The combination of weeks of lockdown boredom and the UK heatwave – with the temperature soaring over 30C – prompted a surge of social distancing flouting visitors to the south coast town.

BCP Council issued 558 parking enforcement fines – the highest on record – and responded to many reports of cars parking and causing an obstruction.

And the council’s new plan to prevent the same thing from happening comes as Boris Johnson urged people not to lose focus and risk spreading coronavirus.

The Prime Minister said: "Broadly speaking, the only way to control coronavirus is if everybody collectively obeys the social distancing rules and works together to drive the virus down.

"What I’m saying to people is: don’t lose focus, don’t lose discipline, continue to observe those guidelines, and if you have symptoms, get a test."

He said: "We are definitely not asking people to stay away. We welcome all visitors, but ask them to respect the environment and the community."

Supt Bell said the force is not expecting the same level of numbers because last month the pubs, hotels and campsites were all shut – meaning the beach was one of the few places Brits could go.

BCP council has also brought in a new scheme which allows them to tow away cars if they have been left in dangerous spots. 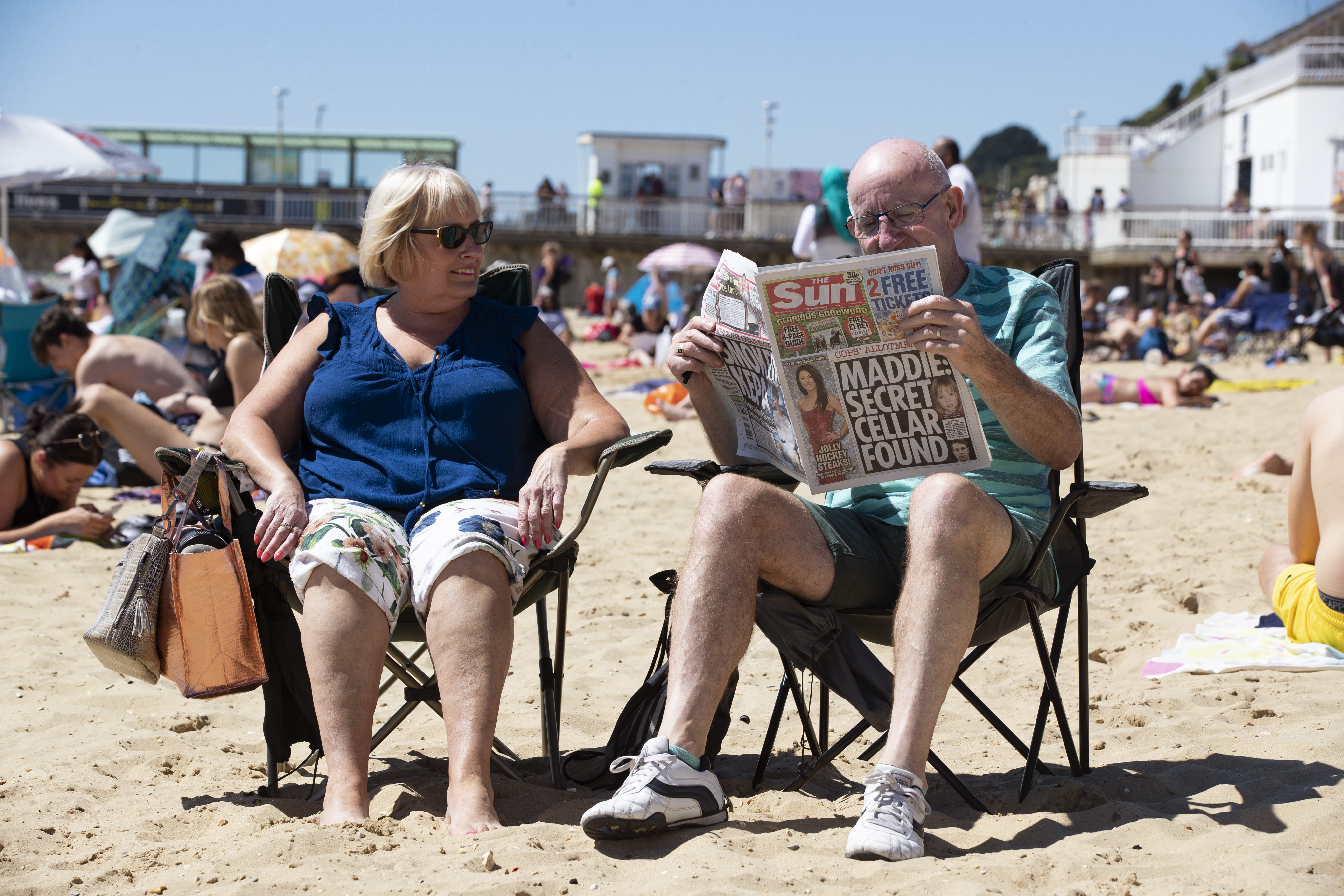 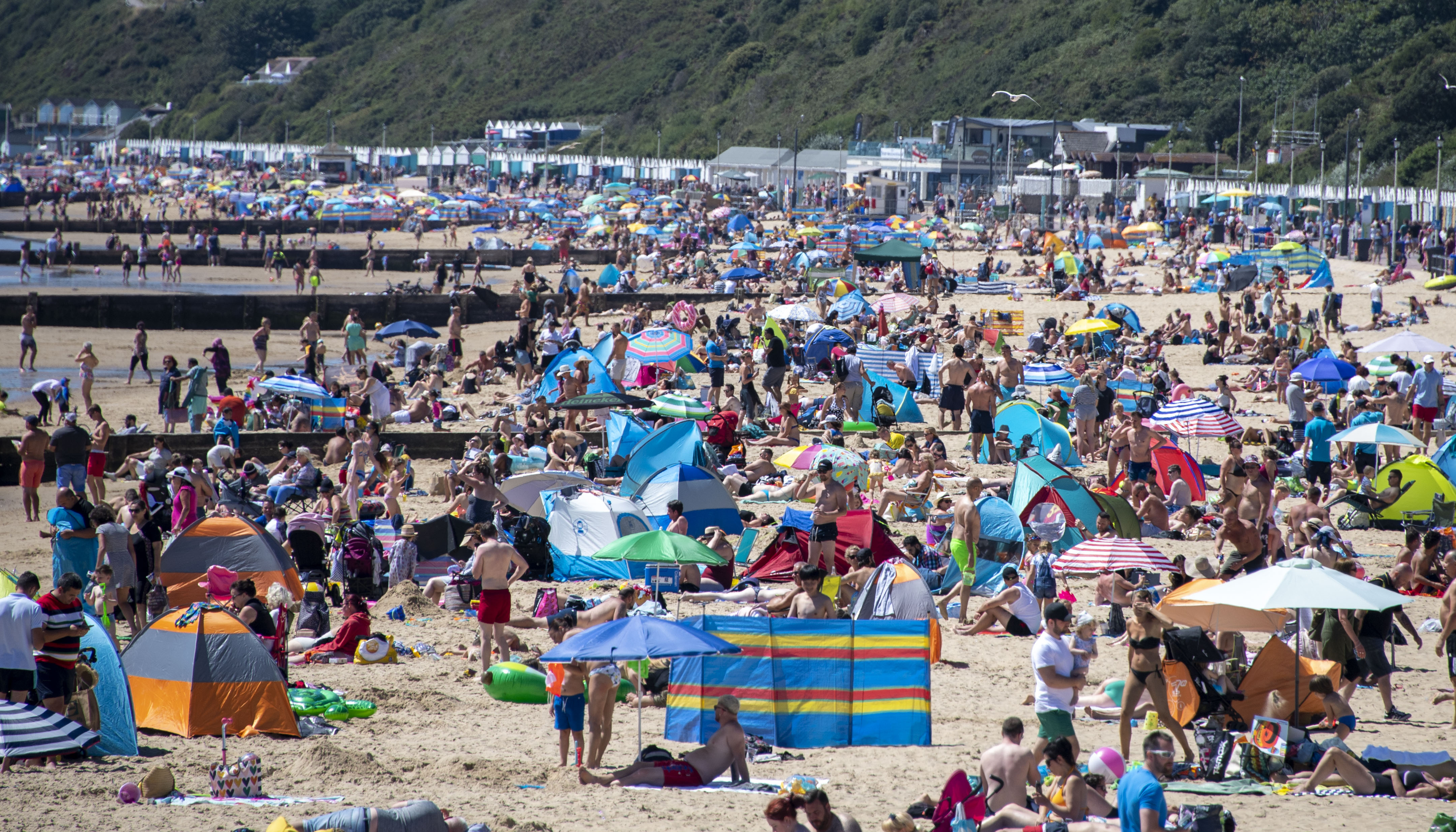