A Sun on Sunday probe found it is part of a “woke policing culture" at the Devon and Cornwall Constabulary. 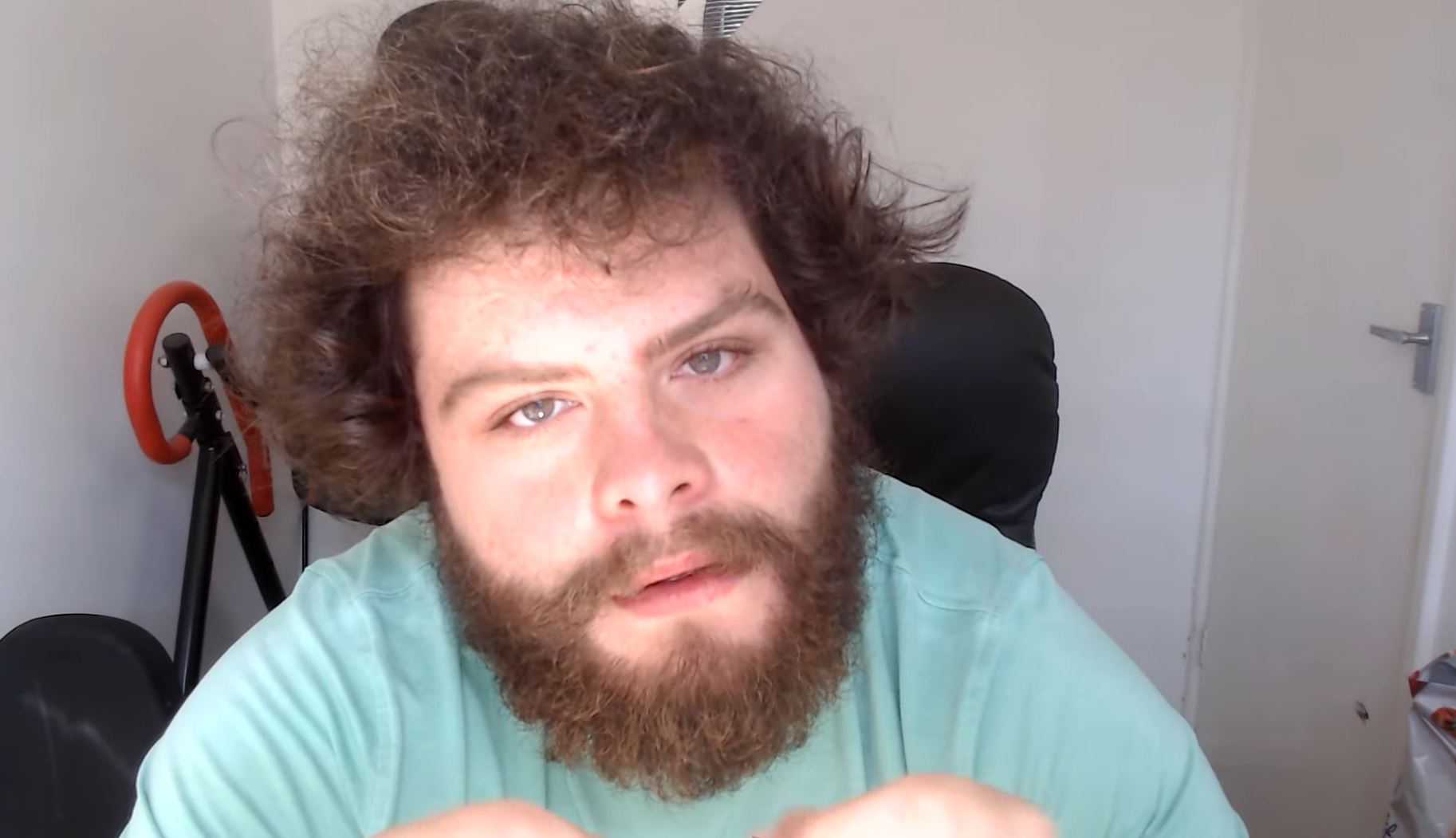 Just five weeks before Davison got his gun back, the force launched their “Look sus? Tell us” campaign.

They urged children and parents to report any suspicious approaches or behaviour they encountered on the internet.

Yet, had they bothered to check, officers would have seen Davison acting in exactly that way on the web.

He also liked hundreds of violent gun videos. And social media site Reddit suspended his account after a teen girl claimed he begged for sex days before his rampage.

Chief Constable Shaun Sawyer said cops had not probed his internet history as “that’s an invasion of privacy”.

Ex-Scotland Yard detective Peter Bleksley said: “There is a very dangerous and woke agenda being pursued by senior officers that is costing lives and allowing offenders to evade justice.”

Davison, 22, killed five people with his shotgun then killed himself in Plymouth earlier this month.

His revoked gun licence had been returned after he attended an anger management course.

The Independent Office for Police Conduct is probing.

A report by Her Majesty’s Inspectorate of Constabulary found the Devon and Cornwall force “needs to investigate crime better”.

It came after woke chiefs frittered away £1,178 painting a car in rainbow colours for a Pride rally.

They also used gender-neutral tomatoes to try to combat discrimination. 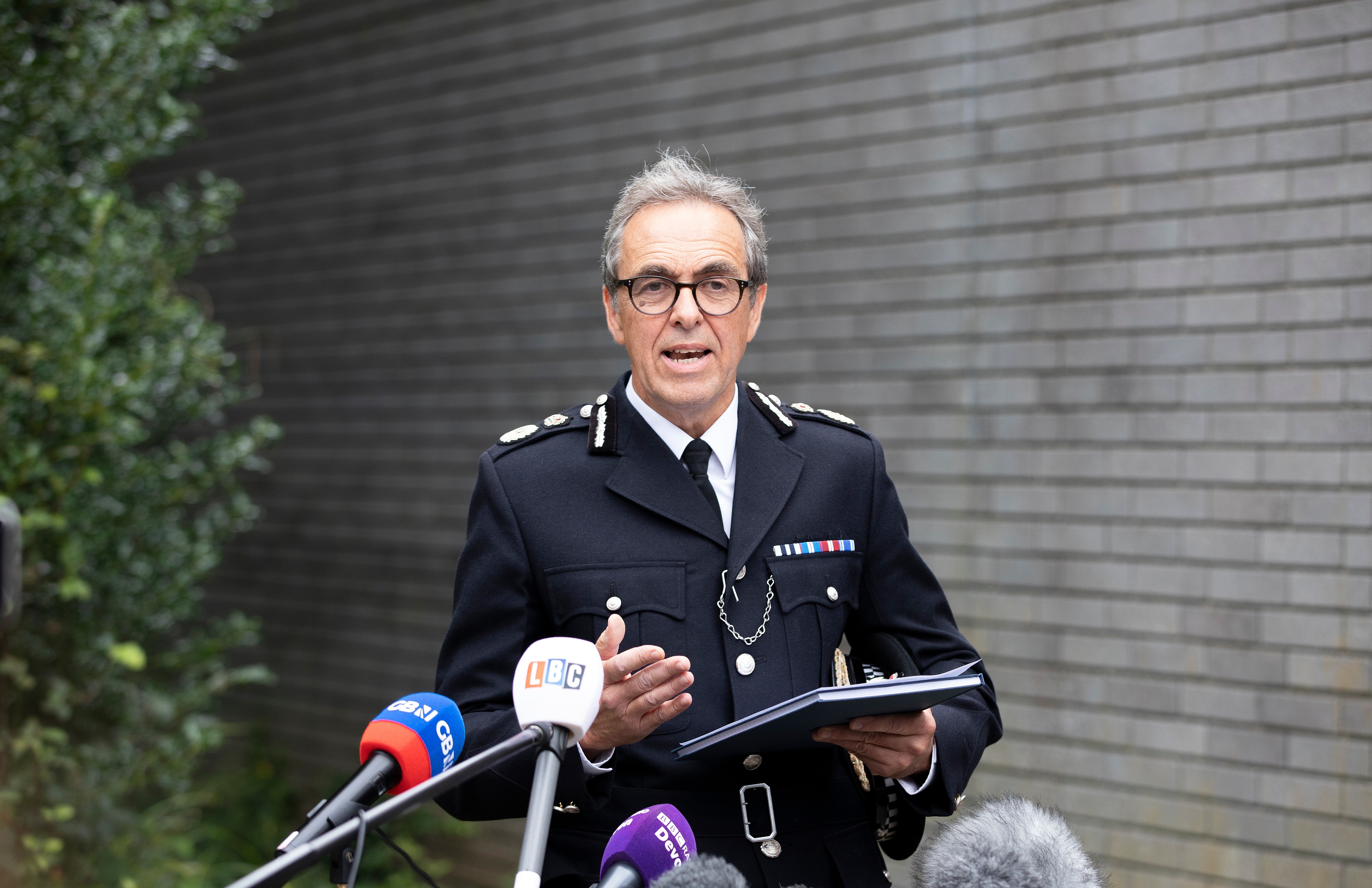