CLAIMS that Prince Charles asked Harry and Meghan about the colour of Archie's skin have been blasted as "fiction and not worth comment".

A bombshell book alleges the Prince of Wales questioned what his grandchild's complexion might be like during a conversation with wife Camilla – but the Palace has firmly denied this. 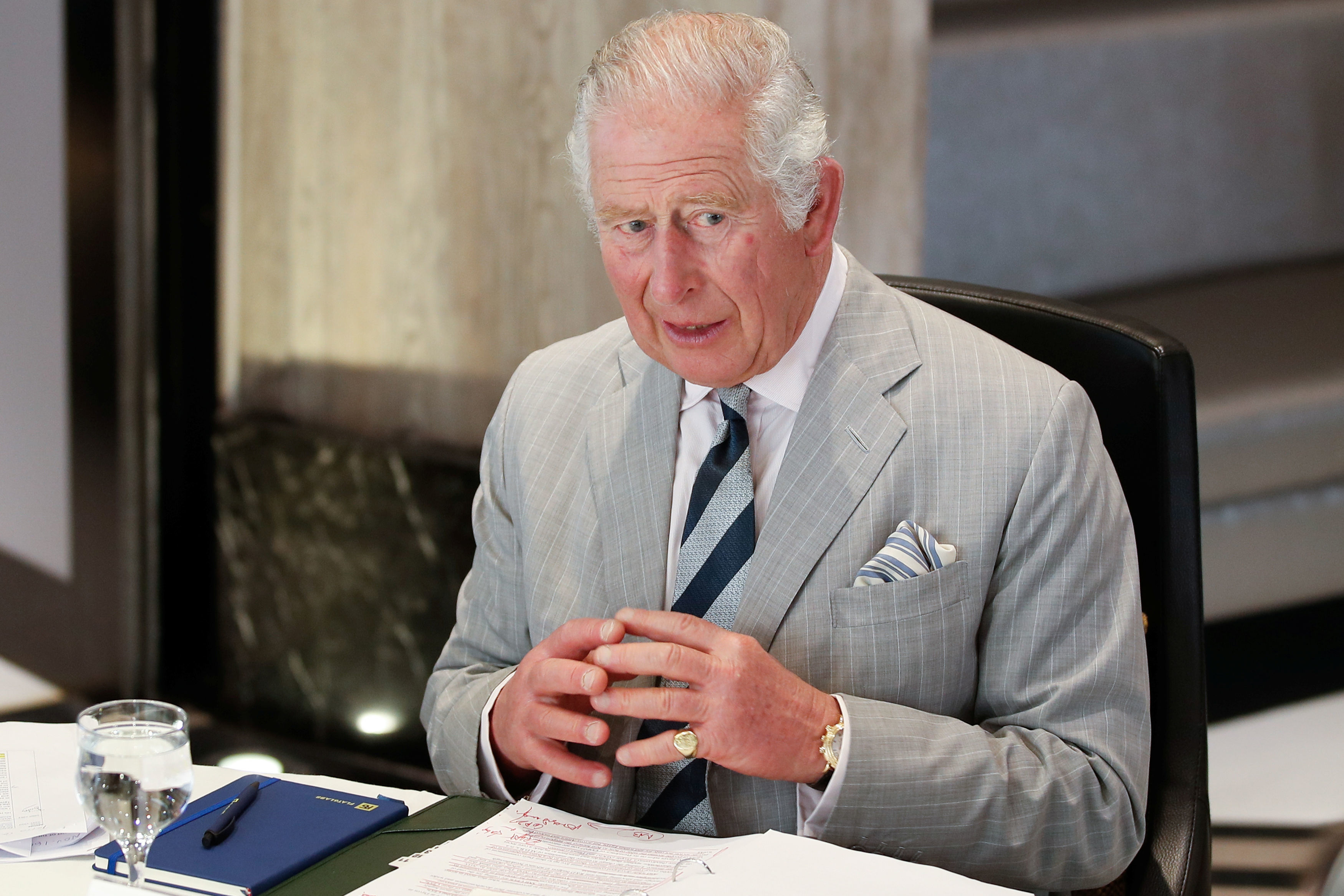 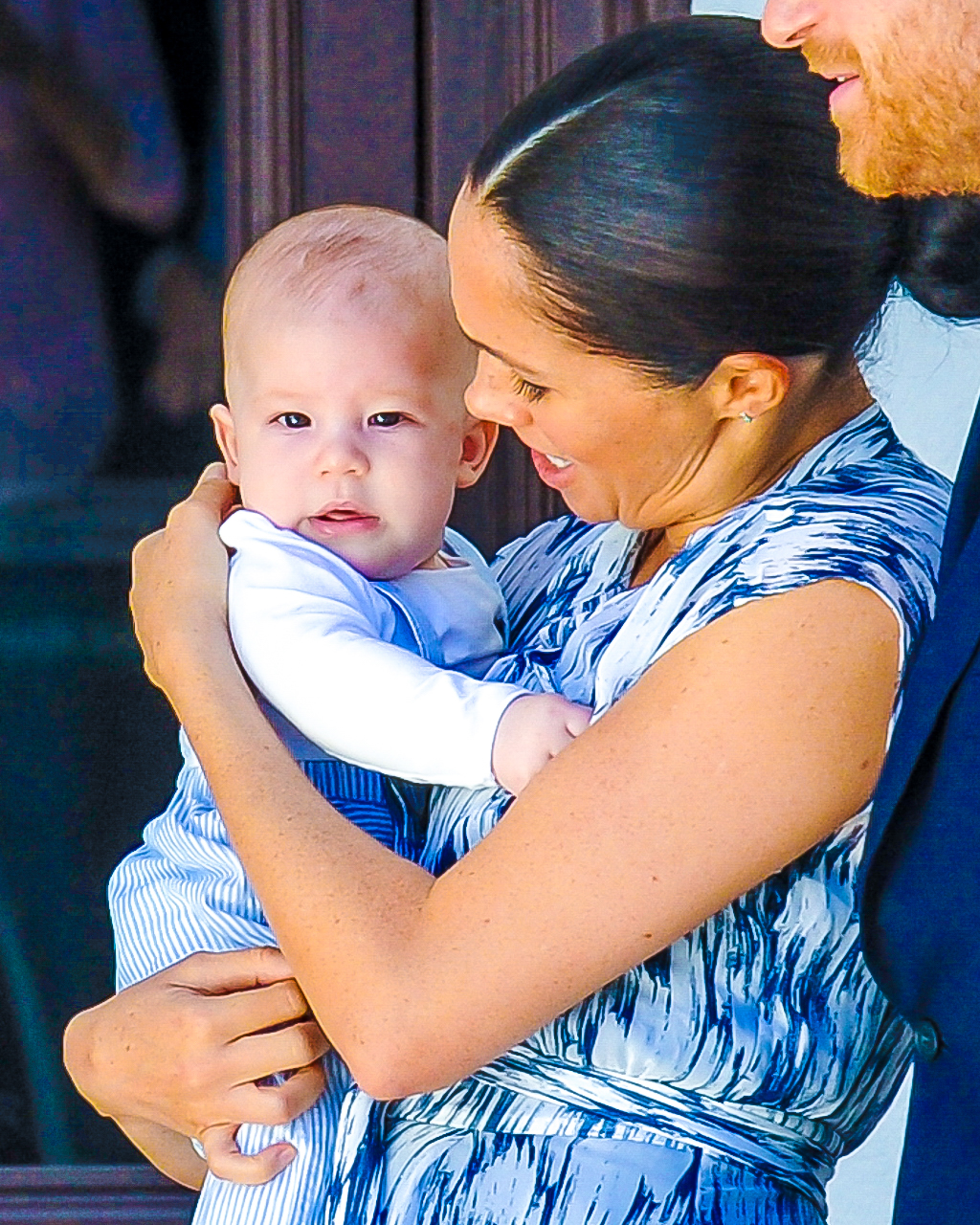 According to Brothers And Wives: Inside The Private Lives of William, Kate, Harry and Meghan, the discussion took place on November 27, 2017 – the morning Harry and Meghan's engagement was officially announced.

A well-placed source told royal author Christopher Andersen that Charles said to Camilla: "I wonder what the children will look like."

She is said to have been "somewhat taken aback" by the remark, and responded saying: "Well, absolutely gorgeous, I'm certain."

The insider claims Charles then lowered his voice and asked: "I mean, what do you think their children's complexion might be?"

Andersen presented the exchange as fact in the 364-page hardback, but a spokesperson for the prince told The New York Post: "This is fiction and not worth further comment."

Despite pointing the finger at the heir to the throne, Andersen stops short of alleging he is the unnamed "senior royal" whom Meghan and Harry sensationally accused of racism during their tell-all chat with Oprah Winfrey, PageSix reports.

The Sussexes told the TV host there had been conversations with a "family member" about what their unborn son's skin colour would be and "what that would mean or look like".

But the 40-year-old duchess declined to say who had started those conversations as it would be "damaging" for them.

And Harry said he would "never share" the full details of the discussion.

However, Oprah later revealed it was not the Queen or the Duke of Edinburgh who made the comment about Archie's skin.

She told CBS This Morning: "He did not share the identity with me but he wanted to make sure I knew, and if I had an opportunity to share it, that it was not his grandmother or grandfather that were part of those conversations."

Andersen claims Charles' genuine curiosity at what his grandchildren's appearance might be was twisted by scheming courtiers, who put a racist spin on his words.

And by the time the rumours had reached Meghan and Harry, it had reportedly spiralled entirely out of control.

Blaming a group of high-level Palace advisors known as the "Men in Grey", Andersen writes: "The question posed by Charles was being echoed in a less innocent way throughout the halls of Buckingham Palace."

Whispers by elitist clique "the old boys' network" were madly gossiping about how the Firm would "look to the rest of the world once African-American blood became part of the mix", he claims.

The book, out of November 30, also alleges Charles told his son he was being "overly sensitive about the matter". 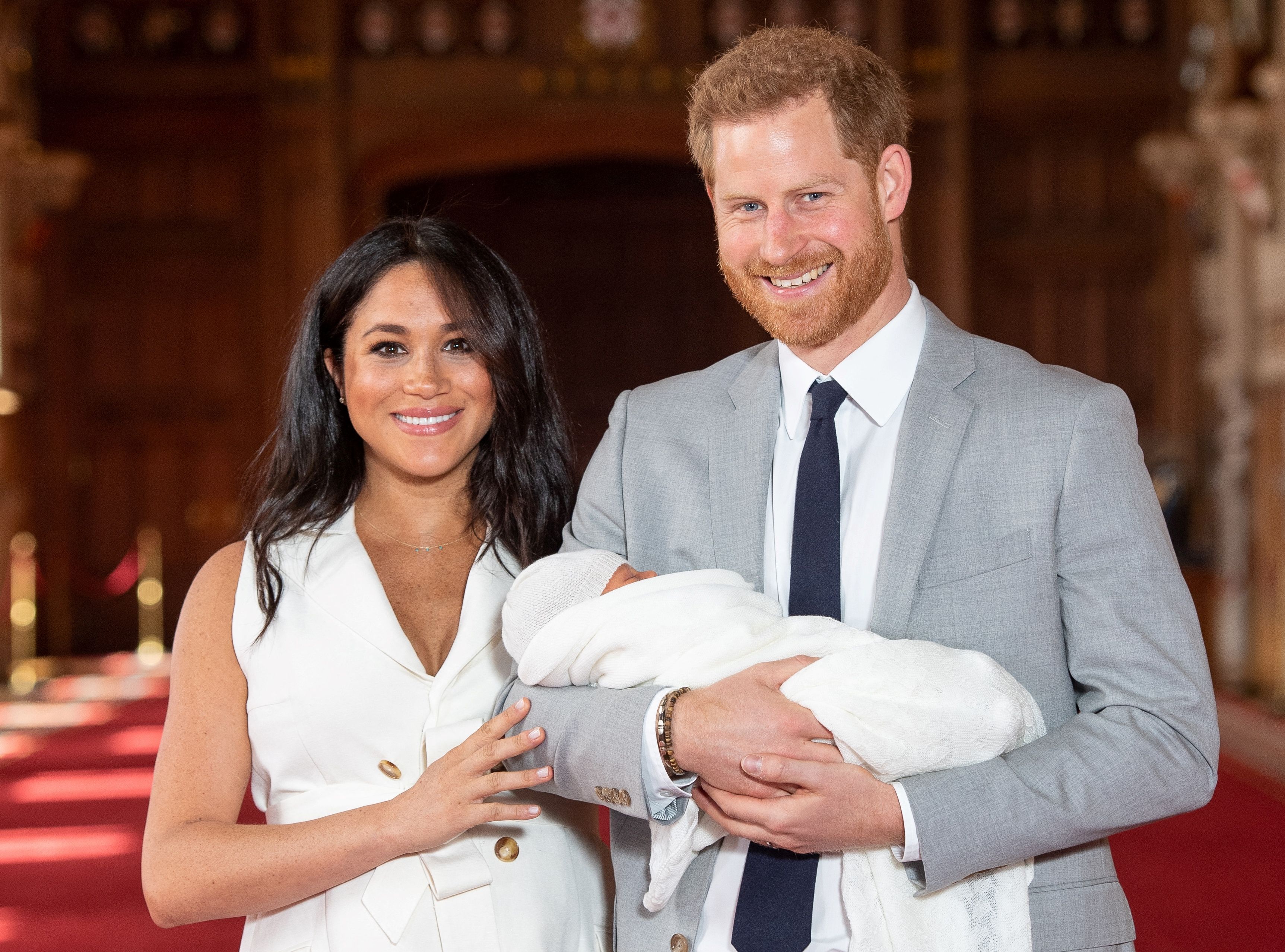