BEIJING (Reuters) – China’s defense ministry warned on Wednesday that it was ready for war if there was a move toward Taiwan’s independence, accusing the United States of undermining global stability and denouncing its arms sales to the self-ruled island. 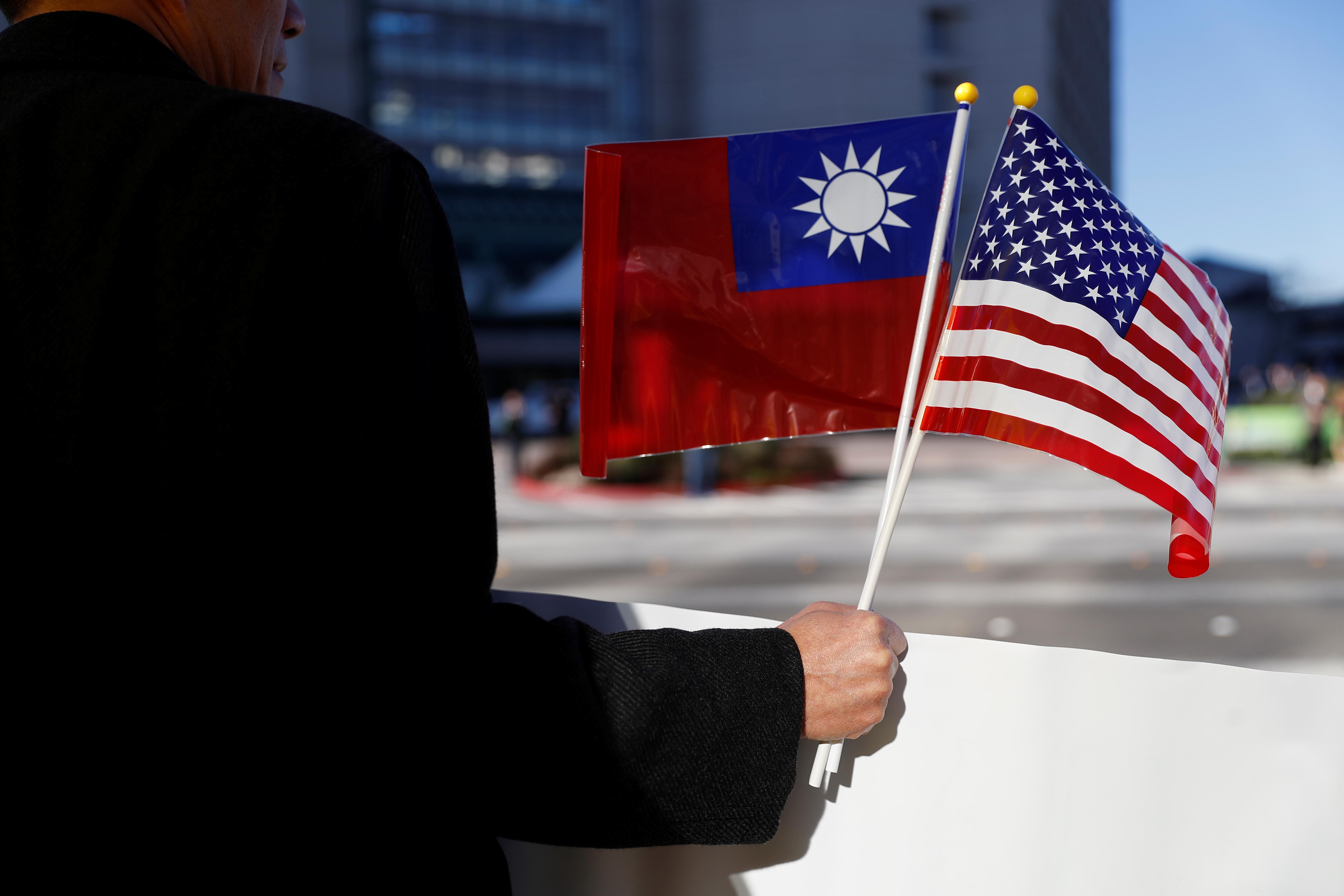 This month, the Pentagon said the U.S. State Department had approved sales of weapons requested by Taiwan, including tanks and Stinger missiles estimated to be worth about $2.2 billion.

China responded by saying it would impose sanctions on U.S. firms involved in such a deal.

“However, we must firmly point out that seeking Taiwan independence is a dead end,” Wu told a news briefing on a national defense white paper, the first in several years to outline the military’s strategic concerns.

“If there are people who dare to try to split Taiwan from the country, China’s military will be ready to go to war to firmly safeguard national sovereignty, unity, and territorial integrity,” he said.

The United States is the main arms supplier to Taiwan, which China deems a wayward province. Beijing has never renounced the use of force to bring the island under its control.

Washington has no formal ties with democratic Taiwan, but is bound by law to help provide it with the means to defend itself.

China’s defense spending would maintain moderate and steady growth, but it was relatively low, compared to other major countries, it added.

“There is still a wide gap between China’s defense expenditure and the requirements for safeguarding national sovereignty, security, and development interests,” it said.

Reports of a secret pact with Cambodia granting China’s armed forces exclusive access to part of the southeast Asian nation’s Ream Naval Base on the Gulf of Thailand were not in accordance with the facts, Wu added.

“China and Cambodia have in the past carried out positive exchanges and cooperation on military drills, personnel training and logistics,” he said. “This kind of cooperation does not target any third party.”