At the time of writing, China has reported 101 new cases of COVID-19 sparking concerns the country is about to be hit by a second devastating wave of the virus. Of the 101 cases of coronavirus, 89 were reported in the province of Xinjiang. The region’s capital, Urumqi has suffered a sudden spike in cases this month, causing China’s daily reported total to reach its highest level since April.

In order to try and control the virus, authorities have implemented a lockdown in Xinjiang’s capital, Urumqi.

But, some experts have claimed it is unclear how severe the second outbreak could be, and have also warned about the risks associated with the deadly virus reaching internment camps thought to be in the region.

According to the National Health Commission, the total cases in the region now stands at 235 at the time of writing.

Dr Anna Hayes, senior lecturer in politics and international relations at James Cook University in Australia said it will be incredibly hard to decipher the true cost of the outbreak. 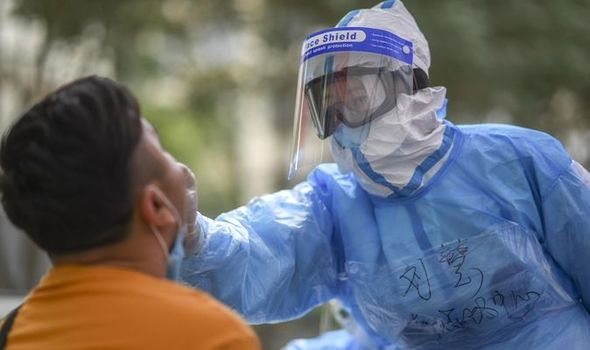 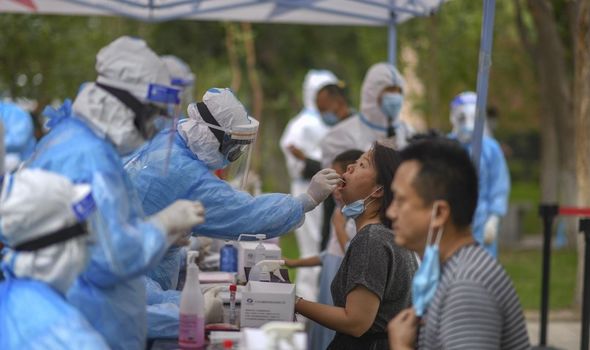 She said: “I doubt we would ever know.

“But the fact there is community transmission, it’s only a matter of time, if it hasn’t happened already.”

Dr Michael Clarke, associate professor at the Australian National University’s added: “Perhaps the biggest risk is you’ll have people working as security guards, camp officials, who may act as community spreaders into the camps.

“If that happens you’re looking at fairly grave health risks for those individuals held in the re-education camps.” 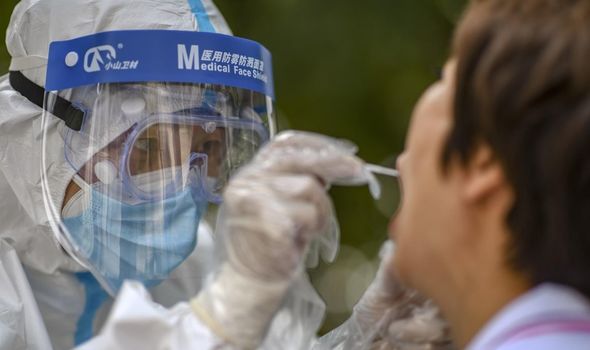 The north-eastern province of Liaoning also reported eight cases of the virus while Beijing recorded just one.

Fears of a second wave in China comes as Boris Jonson has also warned of a fresh outbreak hitting Europe. 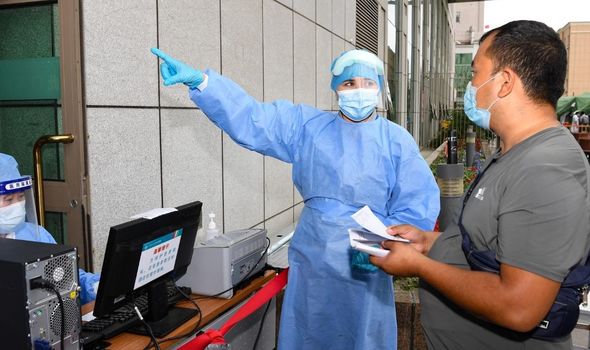 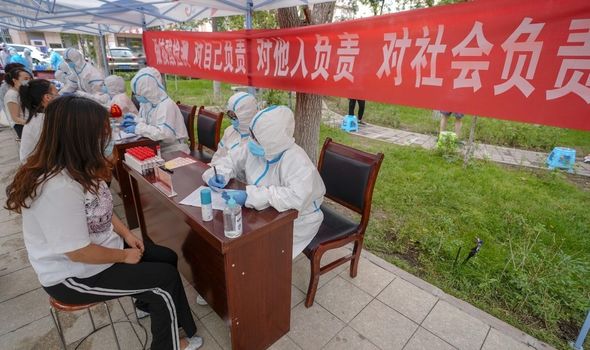 Over the weekend, the UK was forced to apply a 14-day quarantine for travellers returning from Spain.

The UK Government is now advising against all non-essential travel to Spain.

The popular Balearic and Canary Islands were also placed on the list.

On Monday, the European Centre for Disease Prevention and Control stated Spain now stood at 39.4 cases per 100,000. 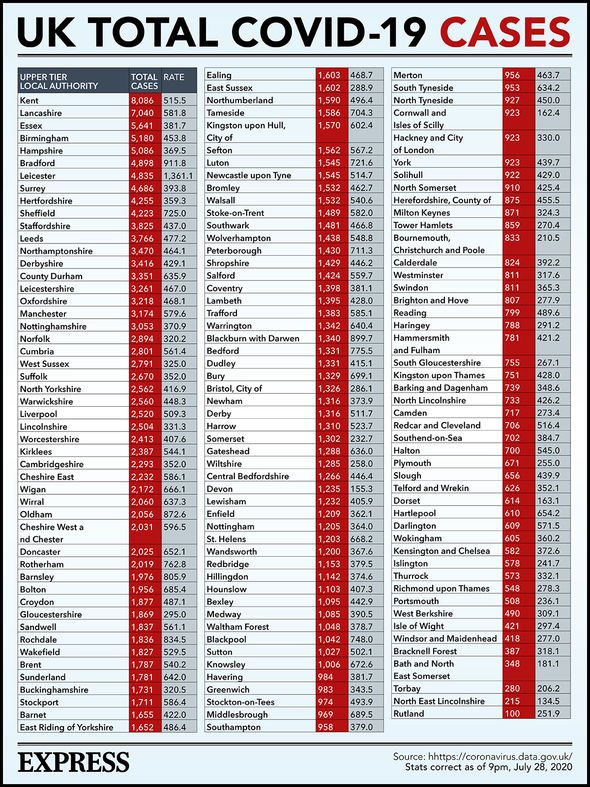 Prime Minister Mr Johnson said: “What we have to do is take swift and decisive action where we think that the risks are starting to bubble up again. 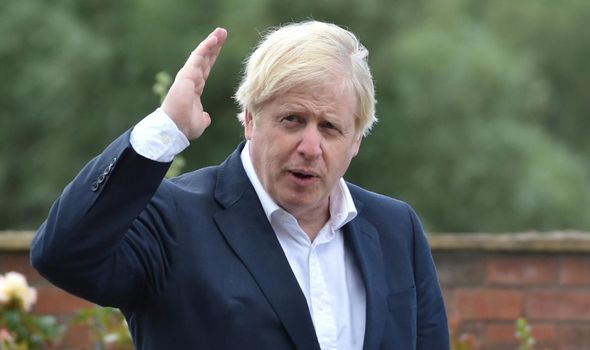 “Let’s be absolutely clear about what’s happening in Europe, amongst some of our European friends, I’m afraid you are starting to see in some places the signs of a second wave of the pandemic.

“We are always looking at ways in which we can mitigate the impact of the quarantine.

“At the moment you have got to stick with the guidance that we are giving, we have given the guidance now about Spain and about some other places around the world.”