Japan has reported nearly 600 of the ghost ships in the last five years. In the last year, 158 of the boats washed up on the ashore, with some containing skeletons. The boats are believed to be North Korean fishing vessels.

NBC News and Global Fishing Watch have revealed the results of their investigation into the boats, and have collected shocking anecdotes from witnesses.


One nightmare discovery came in December 2019, when Japanese officials discovered the heads of two people, along with five decomposing bodies.


The remains were found in a wooden ship, which floated to Sado Island, near Japan. 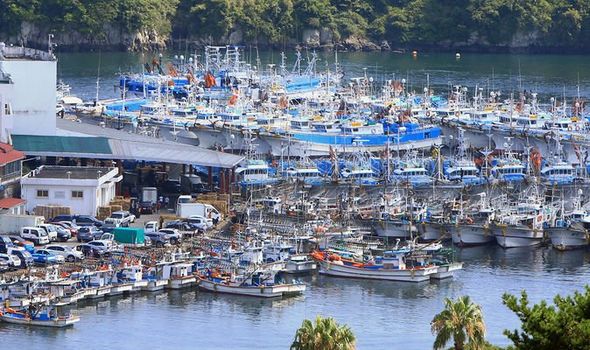 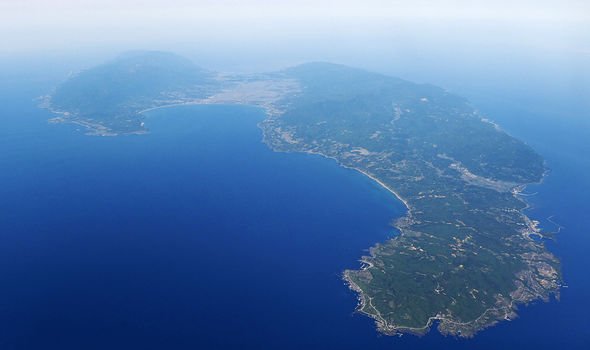 GFW published a report on Wednesday that accuses China of carrying out illegal fishing operations in North Korean waters.

The illegal fishing forced North Koreans to risk their safety by fishing in Russian water, which their wooden boats were unprepared to do.


The harsher waters and weathers are believed to have swept the boats, and the crew, away. 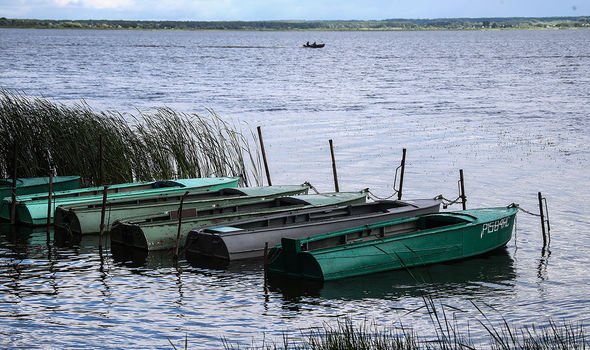 The massive loss of fishermen has led to North Korean port villages being labelled as “widows’ villages” by locals.


North Korean fishermen are believed to be under intense pressure by Kim Jong-un’s regime due to food shortages in the country.


While some have survived being washed up in Japan, when interviewed they refuse to answer questions.


At least 50 survivors have been rescued over the last seven years, but demand to be returned to North Korea.


Mr Park then savaged the operation, and added: “It is the largest known case of illegal fishing perpetrated by vessels originating from one country operating in another nation’s waters.”


Mr Park concluded by urging intervention in the practice, and said: “Countries in the region must urgently find a better way to manage squid stocks before they go the same way as the bluefin tuna.”


The report estimated that Chinese ships caught over 160,000 metric tonnes of Pacific flying squid, one of the region’s most valuable livestock. 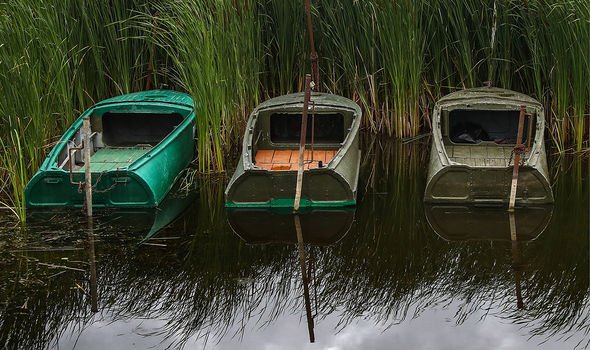 
North Korea’s fish trade is worth an estimated $300 million each year.


But China’s Ministry of Foreign Affairs claimed in response that they “consistently punished” illegal fishing.