Children’s author, 45, is jailed for six months after his ‘depraved’ bid to groom underage girl called ‘Sophie’ into sex turned out to be police sting 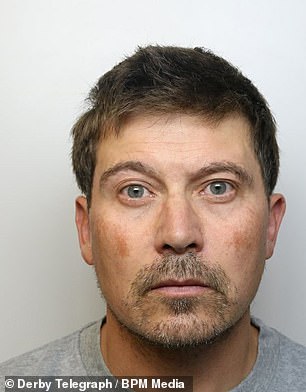 University lecturer Ashley Lloyd Smith began chatting with ‘Sophie’ knowing she was under the age of 16, a court heard

A children’s author has been jailed after sending explicit messages to an undercover police officer posing as a teenage girl.

University lecturer Ashley Lloyd Smith began chatting with ‘Sophie’ knowing she was under the age of 16, a court heard.

During the course of one online conversation the 45 year-old father asked her if he could show her his private parts and touch them so she could see.

But the academic, who describes himself on his website as ‘an award-winning, writer, director and actor’, had no idea he had been caught in a police sting.

Despite being told she was under 16 he asked if he could touch himself sexually while she watched.

Police confirmed that ‘Sophie’ was an undercover officer posing as a young teen to capture individuals carrying out vile offending.

As well as a background in theatre, writing, directing and acting he has written ‘a number of children’s novels, based on stories ‘he has told his son and friends’.

He ‘co-founded Writing for Children Writers Group at Quad, Derby and claims to have been short-listed in a number of other literary prizes’.

In court pleaded guilty to one charge of intentionally communicating with a person under 16 for the purpose of obtaining sexual gratification.

Jailing him for 26 weeks, magistrates described his offending as ‘disgusting, depraved and aggravated by the location of the offence and his concerted efforts to avoid detection’.

As well as the jail term he was ordered to pay a £122 victim surcharge and was placed on the sex offender register for seven years.

Lloyd-Smith has also written an adult novel ‘Pizza with Jimbob & Twoforks’ which he described as a black comedy about a Good Samaritan with a shady past.

After the case a spokesperson for the University of Derby said: ‘The individual in question is no longer an employee of the University and this was the case before the outcome of the prosecution was known.

‘The University takes a zero tolerance approach to behaviour such as this and any members of staff proven to be involved in conduct of this nature would be subject to the strongest possible disciplinary action. 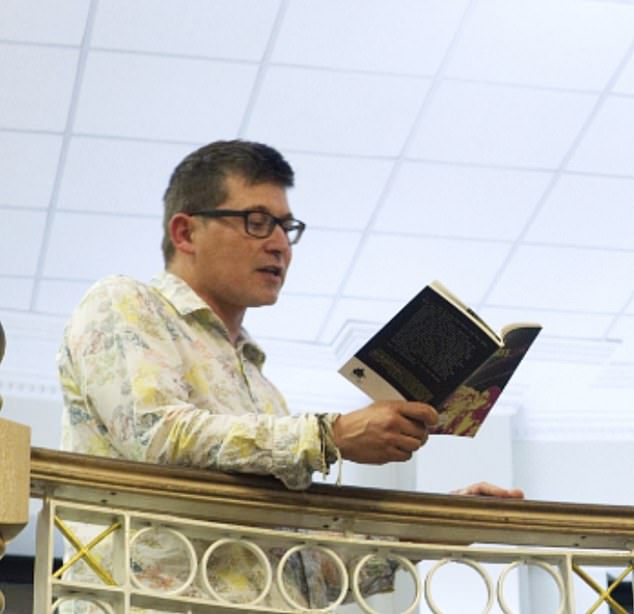 Jailing him for 26 weeks, magistrates described his offending as ‘disgusting, depraved and aggravated by the location of the offence and his concerted efforts to avoid detection’

‘The University takes the health, safety and well being of its staff and students extremely seriously and has a number of safeguarding measures in place to help mitigate the risk against this sort of incident.’

A spokesman for Quad confirmed Smith ran a short course for adult writers in the past and that no children were present.

Following sentencing, a spokesman for the NSPCC said: ‘Smith’s actions highlight the lengths that predators will go to exploit and groom children online.

‘The way they target potential victims for their own gratification is shocking – but this is happening all too often.

‘It is vital that tech companies are forced to protect young people on their platforms, with tough consequences if they fail to do so.

‘The NSPCC is urging the Government to press ahead with the Online Harms Bill that will put a legal Duty of Care on big tech to keep children safe online.’

Lloyd Smith had previously won the Greek International Novel of the Year in Athens for his novel Pizza with Jimbob & Twoforks.

The book is about a man who murders his wife and later regrets it and decides to seek salvation.

He also claimed to have almost completed his second novel which features ‘a promiscuous Canadian stand-up comedienne and an English stay-at-home husband’ on an American road trip.