The family of the Chicago police officer seriously wounded in the fatal shooting of Officer Ella French earlier this month released a heartbreaking video from his hospital bed Wednesday night.

Carlos Yanez Jr., 39, suffered two gunshot wounds to the head during the shooting and it is unclear how much mobility he will recover, doctors said. His voice was barely above a whisper and he stroked his chin during the video.

“Thank you for your support and your donations and your prayers,” he said. “I love you all. To my son, C.J., and my wife, Brenda, I do this all for you.”

On Aug. 7, Yanez and French, 29, exchanged fire with suspects during a traffic stop. French’s death was the first fatal shooting of a Chicago officer in the line of duty since 2018 and put a new focus on gun violence in the city. On that same weekend, at least 64 others were shot, including 10 fatally. 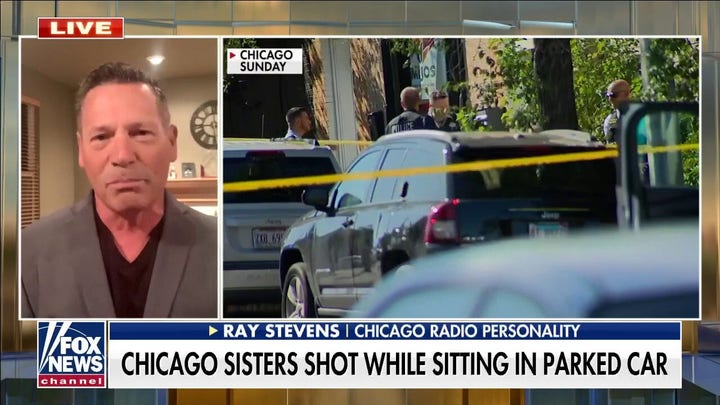 Carlos Yanez Sr., the officer’s father, who is a retired cop in the city, told the Chicago Sun-Times that his son “felt so much compassion for the community and the people.”

Yanez “suffered from multiple gunshot wounds to the eye, brain, and shoulder all causing potentially lifelong disability,” his GoFundMe Page said. The page had raised nearly $160,000 as of Wednesday.

A public visitation for French will take place Wednesday from 3 p.m. to 9 p.m. local time at St. Rita of Cascia Shrine Temple. French’s funeral will be held there Thursday morning followed by a private burial to be attended by her family.