Home » World News » Chernobyl deaths: How many people died at the Chernobyl disaster and in the aftermath?

The Chernobyl disaster shook the world when it became the most devastating nuclear accident in history.

But now the catastrophe has been pushed into the spotlight again following the Chernobyl TV drama on HBO and Sky Atlantic.

In the series viewers see a dramatisation of the shocking accident and the cleanup of the damage left behind.

It is now more than 30 years since the accident, but the effects are still being felt. 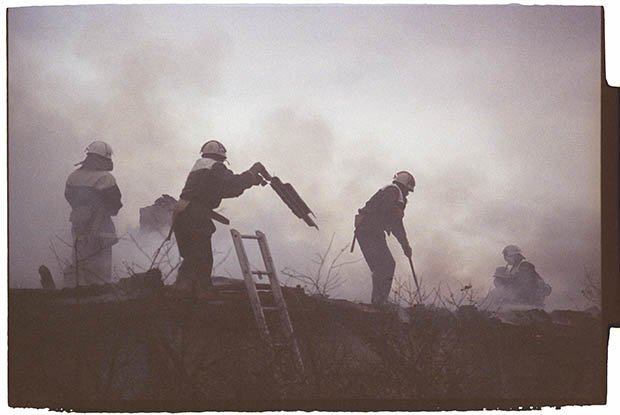 Between the years of 1987 and 2004, 19 workers died, but their deaths can’t necessarily be attributed to radiation exposure.

In 1991 John Gittus of the Royal Academy of Engineering told the UK government there could eventually be 10,000 fatalities.

Meanwhile, some environmental groups believe the figure is well into six figures.

The Union of Concerned Scientists estimate a figure between 4,000 to 27,000 deaths as a result of the disaster. 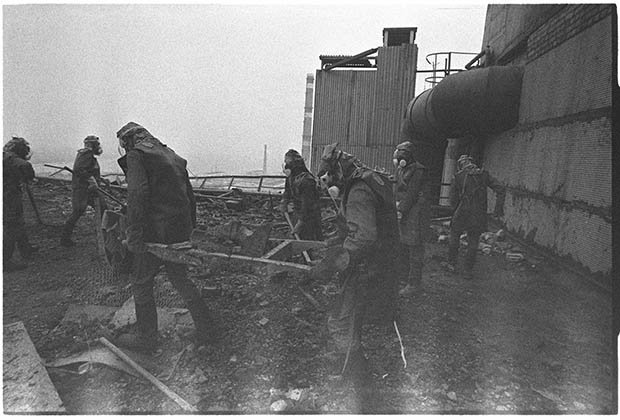 Jim Smith, Environmental physicist Jim Smith of the University of Portsmouth, has predicted by 2065 Chernobyl will have caused 16,000 cases of thyroid cancer, and 25,000 cases of other cancers.

Meanwhile, UNSCEAR has concluded, apart from increased thyroid cancers, “there is no evidence of a major public health impact attributable to radiation exposure 20 years after the accident”.

There is still a lot of uncertainty and disagreement on the subject.