CELEBS with cocaine are thought to be among 16 people caught smuggling illegal items into Buckingham Palace.

The seizures, believed to be mainly for drugs showing up in X-ray scans of guests, topped a list of 33 recorded crimes inside palace grounds in a year. 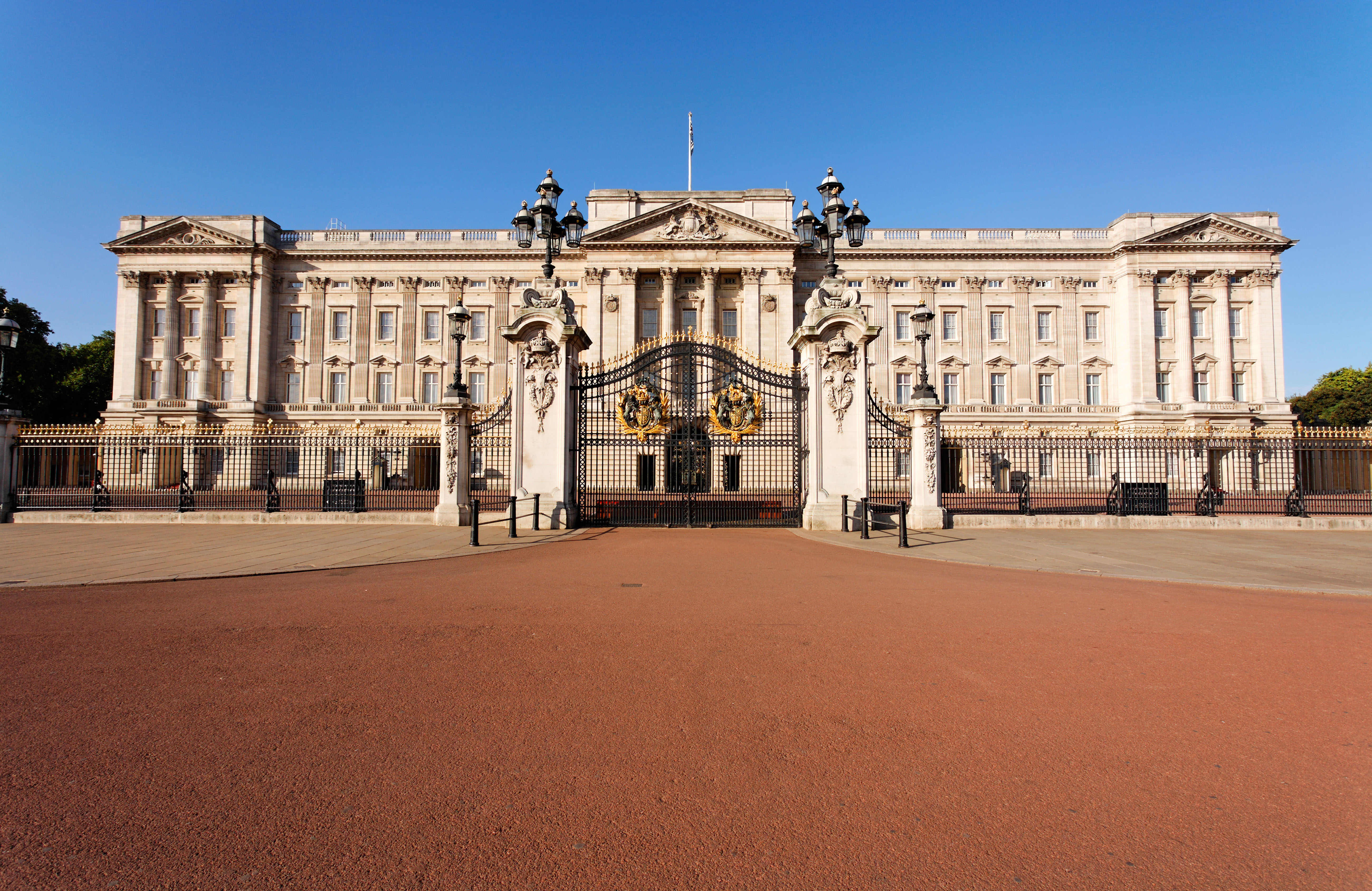 A breakdown of offences at all Royal palaces has been provided by the Met for the first time. All crimes in the 12 months to July 1 were at Buckingham Palace.

No details were given of what type of prohibited items were found.

But ex-Met detective chief inspector Mick Neville said: “This is most likely to be controlled drugs.

“As Buckingham Palace is where celebrities and the like receive honours and awards and attend garden parties, this may explain the problem.

“The Beatles reputedly smoked pot in the toilets when they went to collect MBEs. Perhaps others were also intending to take in drugs and were caught.”

Other crimes included a trespasser, 22, arrested for scaling a fence and getting close to the sleeping Queen.

There was a bomb hoax, a public order offence, one of sending a malicious letter and one criminal damage.

And there were 12 thefts from the café and gift shop.

Previously, the Met had resisted calls to give a breakdown of crime types within the palace claiming it would allow “interested parties to gain an upper hand and awareness of policing decisions”.

But it was forced to reveal them after the Information Commissioner’s Office upheld an appeal.

Mr Neville added: “It’s difficult to see why the Met refused to disclose these details before. They hardly constitute a threat to national security.”