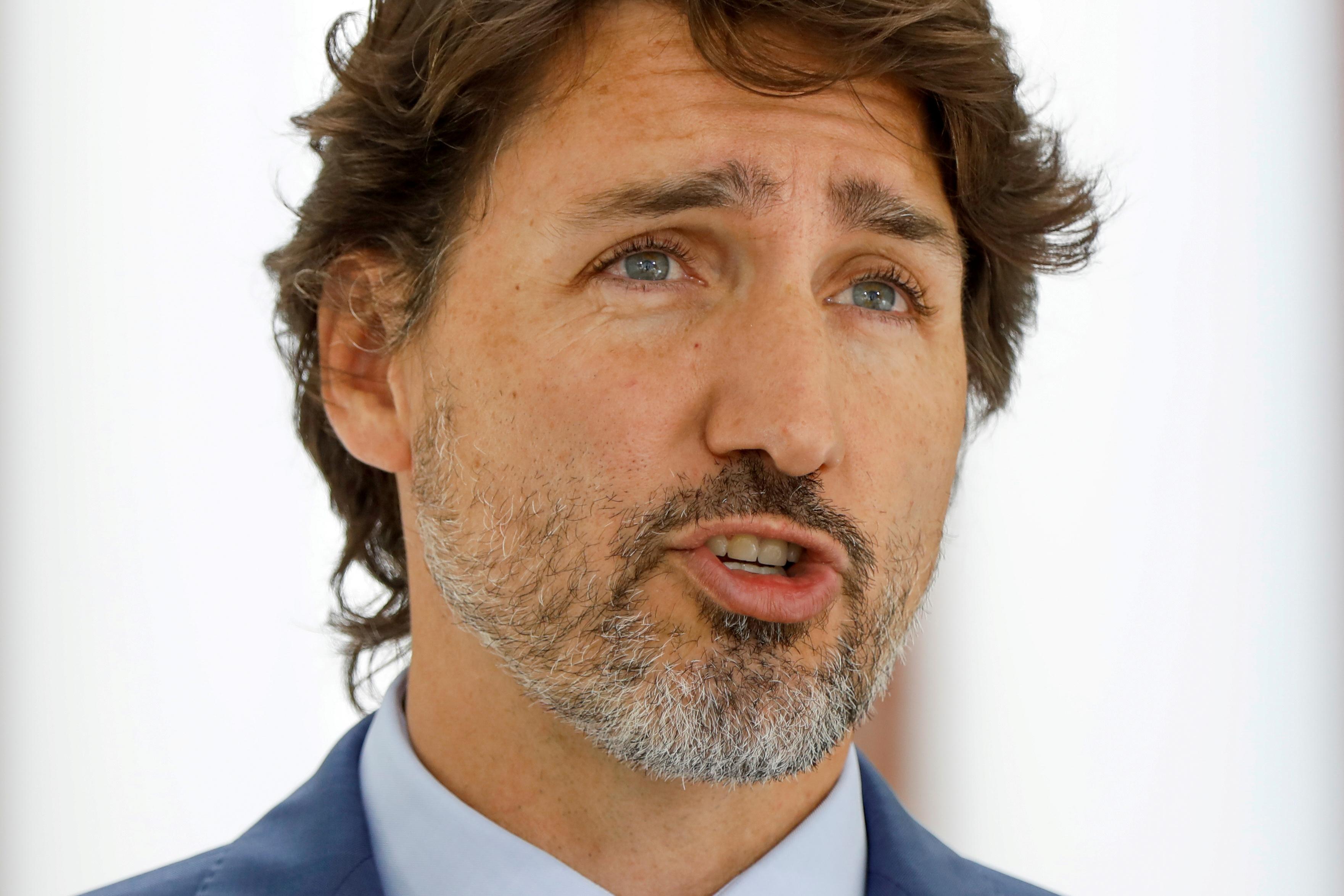 OTTAWA (Reuters) – Canadian Prime Minister Justin Trudeau will make a rare appearance before a parliamentary committee on Thursday amid questions over a government decision to task a charity with ties to his family to administer a major student grant program.

Testimony by a Canadian prime minister before a parliamentary committee is very unusual. It last happened in 2006 when then-Prime Minister Stephen Harper appeared at one to speak about Senate reform.

Trudeau is scheduled to appear at 3 p.m. (1900 GMT), while his chief of staff, Katie Telford, is to follow him at 4:15 p.m. The committee voted late Wednesday to extend Trudeau’s testimony to three hours, though it unclear how that will change timings.

Trudeau’s testimony, under oath, comes after he was put under investigation for possible conflict-of-interest violations. It is the third ethics probe he has faced in three years.

The prime minister has already apologized publicly for participating in the Cabinet decision to pick WE Charity Canada to manage the C$900 million ($671 million) grant program. The charity backed out shortly after the program was announced.

Canada’s ethics commissioner launched the investigation after WE Charity disclosed that it had paid Trudeau’s mother and brother for speaking appearances.

Both the prime minister and his wife, Sophie Gregoire Trudeau, have regularly participated in WE Charity events.