CALLOUS crooks are demanding £5,000 to return a Scots woman's dog after snatching it from her garden.

The thievesthe payment after taking Minnie the Shiatzu/Chihuahua cross from Scott Street in Raploch, Stirling, at around 2pm on Saturday. 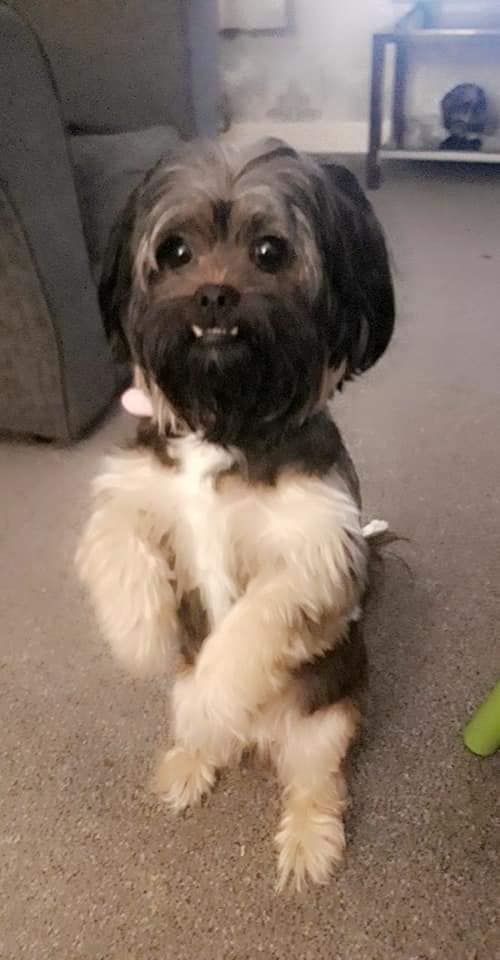 Catlin McKenna put out an emotional social media plea for the return of her "little baby", claiming a dark blue Land Rover Discovery with Irish plates was spotted. A man with an Irish accent then allegedly phoned her mum making the demands.

Catlin said: "Has anyone seen my little minnie? She's been lifted out a garden in Scott Street, Raploch. If anyone sees her or knows anything please let me know. Words cant describe honestly.

"Have a rough idea who may have taken her, someone in a blue land rover with Irishnumber plates and it was yesterday morning.

"She was took right out of the garden into the car and gone. She's really vulnerable and must be absolutely terrified. She's so tiny, please keep an eye out just want her home."

She later posted an update after her mum had taken the phone call, writing: "The Irish man who has took my little baby, has phoned my mum demanding 5 grand then 1 for her return at 12:30am 29/3/21 off a private number, been reported to the police of course.

"If you see this please just bring her back, she so loved I just need her home safe and sound." 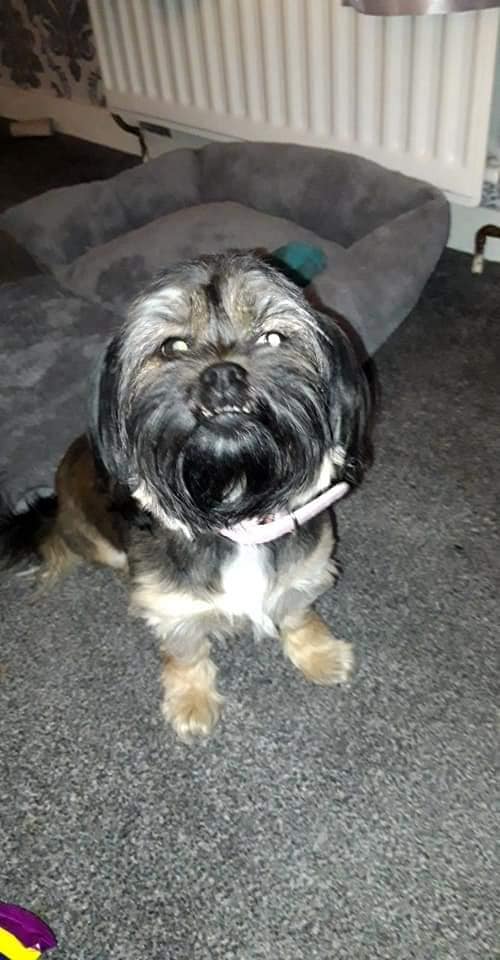 Minnie is black with tan and brown markings. She is pregnant and was wearing a pink collar with a pink bow at the front and has long whiskers and protruding teeth.

Meanwhile, cops are linking a second dog theft, this time in Dunblane. A five-month old Husky puppy was nicked after being tied up outside a caravan at the Balhadie Filling Station.

The pooch is small, white with brown patches on it's back and blue/grey eyes.

The suspect involved in both incidents is white, in his late 30's, heavy built and around 5'10 in height.

He has mousy brown, shaggy long hair with a shaggy brown beard. He was wearing a yellow high-vis waistcoat and jeans and may have been accompanied by a 10 or 11-year-old boy.

The vehicle is described as a dark blue Land Rover Discovery 4×4 vehicle, bearing a 3D registration plate to the rear.

A cop spokesperson said: "We are investigating two separate incidents of theft which occurred on Saturday, 27th March, 2021, where dogs have been stolen.

"Anyone with information is asked to call Police Scotland via 101, quoting incident numbers 1954 and 1796 of 27th March 2021. Alternatively, you can call Crimestoppers on 0800 555 111 where you can give information anonymously."

Last month gang dragged a woman out of her car by her hair as they attempted to steal her pup in Sheffield.

A van driver got out of his vehicle, approached her car and demanded she hand over her dog – a Lhasa Apso.

She refused, so the man grabbed her by the hair through the open window and yanked her out of the car.