‘Controlling and manipulative’ businessman, 54, who strangled his wife to death with her dressing gown cord before going to the pub to drink and take cocaine is jailed for life

A ‘controlling and manipulative’ businessman who strangled his wife to death with her dressing gown cord before going to a pub to drink and take cocaine has been jailed for life.

Ian Hamer was convicted of murdering his wife of 27 years, Joanne, who was found lying partially clothed on a bed at their home in Worlaby, North Lincolnshire, in May last year.

Hamer, 54, admitted manslaughter but denied murder, saying his mental state at the time was such that he did not understand what he was doing.

He was convicted following a three-week trial at Hull Crown Court and jailed for life with a minimum term of 22 years, Humberside Police said. 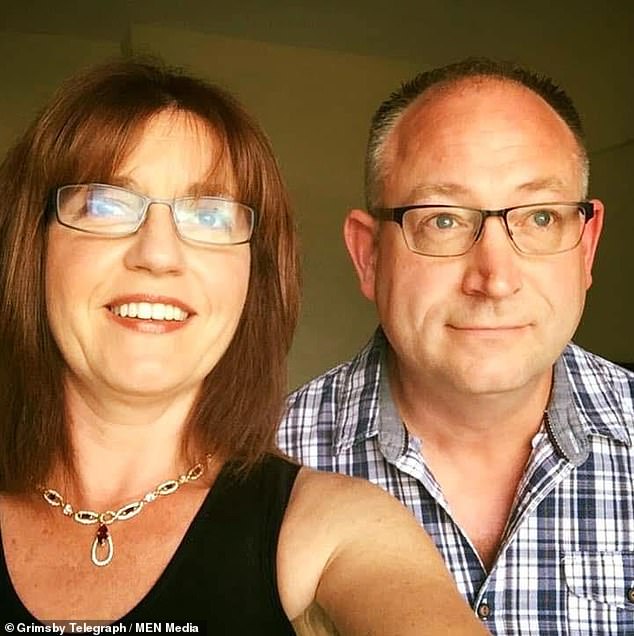 Ian Hamer, 54, (right) was convicted of murdering his wife Joanne Hamer, 48 (left) by strangling her to death with her dressing gown cord at their home in Worlaby, North Lincolnshire, in May last year

The jury heard the couple’s marriage had deteriorated due to his behaviour.

Jason Pitter QC, prosecuting, told jurors earlier in the trial: ‘He was somebody who was controlling and manipulative.

‘He was also, as part of that, very jealous and possessive.’

Hamer controlled what his 48-year-old wife wore, checked up on her, monitored her interactions on social media, and accused her of having affairs.

He was also physically aggressive towards her and the police had been called to their home on a number of occasions.

His jealousy came despite the fact he had conducted at least one affair. 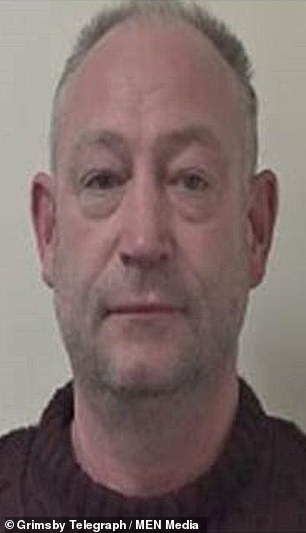 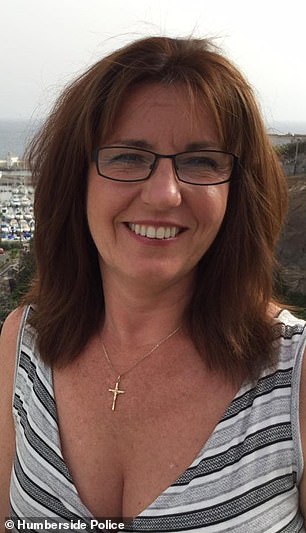 After he strangled her to death, Hamer (left), a self-employed businessman, went to the pub and played pool, laughed and joked with friends, and also took cocaine. Right: Mrs Hamer

In the weeks before her murder, Mrs Hamer had either moved out or been thrown out of the marital home and was considering buying another property.

She moved back into the family home after giving him ‘one last chance’, the court heard.

But the businessman was communicating with another woman two days before his wife’s death, and the jury was invited to conclude ‘that he wanted her out of the way’.

After he strangled her to death, Hamer went to the pub and played pool, laughing and joking with friends, and also taking cocaine. 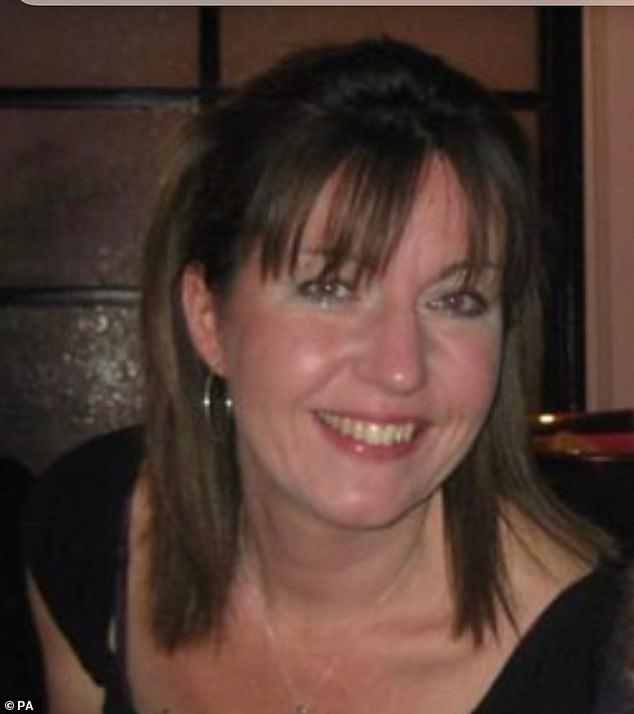 The court heard Ian Hamer was ‘controlling and manipulative’ towards his wife, Joanne, (pictured) and was also physically aggressive towards her on a number of occasions

Outside court, Detective Chief Inspector Christine Calvert said: ‘Joanne was a kind, loving mother and wife who endured years of mental and physical abuse at the hands of her abusive husband.

‘Hamer is a violent man who has shown no remorse for taking the life of the woman he was supposed to love and care for.

‘He has made Joanne’s family endure the harrowing ordeal of a trial and have to go through hearing the pain and suffering she went through not just that night, but throughout their marriage as Hamer domestically abused her.

‘Domestic abuse can take many forms, including psychological, physical, sexual, financial and emotional abuse and can have devastating consequences.’

A Domestic Homicide Review could be ordered now the criminal case has finished.