Millionaire businessman, 31, who claimed his doctor wife refused to have sex with him drops legal bid to nullify their six month marriage on grounds it had not been consummated and agrees to divorce

A 31-year-old millionaire businessman who claimed his doctor wife had refused to have sex with him today dropped his legal bid to get their marriage nullified on the grounds that it had not been consummated.

Oxford-educated Husayn Kassai, co-founder of London-based technology firm Onfido, had wanted a judge to declare his marriage to Niloofar Tabarra void by claiming the pair had never had sex.

However, Dr Tabarra, also 31, denied that their marriage had not been consummated and said she had a text message showing they had sex in a hotel in Prague.

Instead, the doctor wanted a divorce on the grounds that the relationship had allegedly been characterised by ‘domestic abuse and coercive control’.

She added her estranged husband, who studied economics and management at Oxford, had a company worth ‘millions of pounds’ and lawyers said she would not have been able to make a money claim if the marriage was nullified.

Today, Mr Kassai agreed to a divorce on the grounds that he had behaved unreasonably, during the latest round of the litigation. 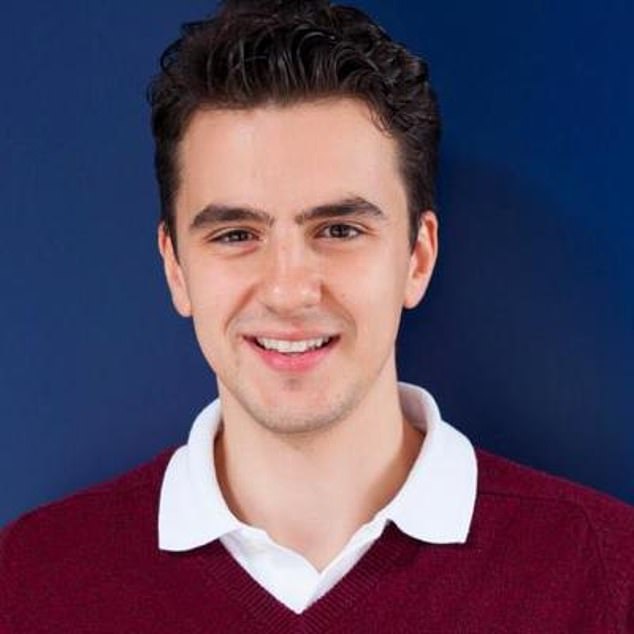 Oxford-educated Husayn Kassai, co-founder of technology firm Onfido, had wanted a judge to declare his marriage to Niloofar Tabarra void by claiming the pair had never had sex

A judge who oversaw a virtual public hearing in the Family Division of the High Court in London said the dispute was a ‘tragedy’ for the pair.

Mr Justice Moor, who made no findings about Dr Tabarra’s allegations relating to domestic abuse, heard that the pair married in June 2018, and the marriage had effectively lasted six months.

He said the marriage needed to be dissolved as quickly as possible and arguments over money resolved.

The judge said nullity petitions on the grounds of non-consummation were very rare and caused ‘great angst and upset’.

Barrister Charlotte Proudman, who represented Dr Tabarra, told Mr Justice Moor that Mr Kassai had originally petitioned for nullity on the grounds of non-consummation due to Dr Tabarra’s ‘wilful refusal’.

‘Dr Tabarra opposes the nullity application and makes plain that the marriage was consummated once… whilst on holiday in Prague,’ she said in a written case outline. 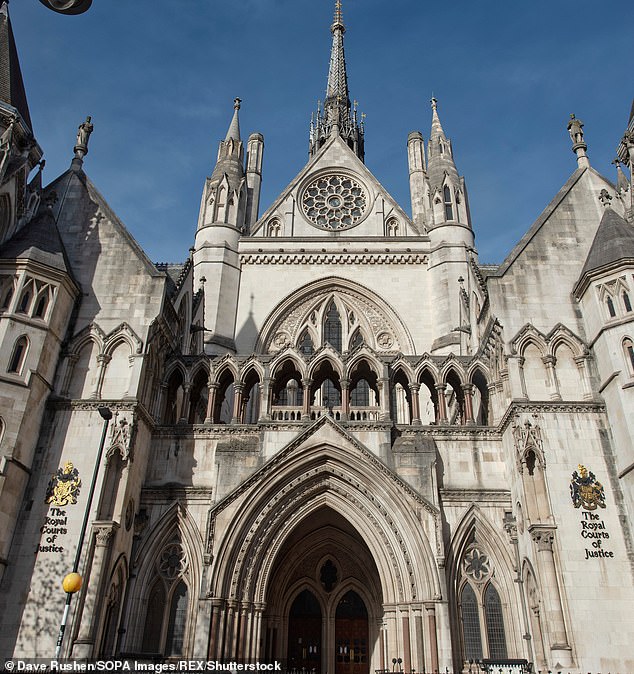 ‘There is a text message from (Mr Kassai) to (Dr Tabarra)… where he states, ‘let’s head back to the hotel so we can have even better sex than last night’.’

She said Dr Tabarra had been a virgin before marriage and Mr Kassai had wanted his estranged wife to undergo hymen examination to ‘apparently confirm that she is still a virgin’.

Dr Proudman said such an examination would have been ‘highly abusive’.

Barrister Sarah Phipps, who represented Mr Kassai, told the judge her client was ‘clear that this marriage was not consummated’.

‘Before the court is a case which has become an expensive litigation quagmire,’ she said, in a written case outline.

‘This would be regrettable in any case; it is particularly unfortunate in one which involves two young, well-educated people who have no children and were married for only six months.

‘That said, the parties do agree on one thing: that their marriage was an unhappy disaster. Neither of them has a positive word to say about it.

‘None of the wife’s allegations against the husband, or anyone else, have been proven and thus cannot be taken as being true.’