Home » World News » 'Bullied and lonely' autistic boy, 17, 'killed himself by walking in front of train after filming goodbye video for family'

A "BULLIED" autistic boy killed himself by walking in front of a train after filming a goodbye video, an inquest heard today.

Joel Langford, 17, who was called a "weird" and a "loser" at school, is said to have recorded his five-minute farewell to his family on the morning of his death. 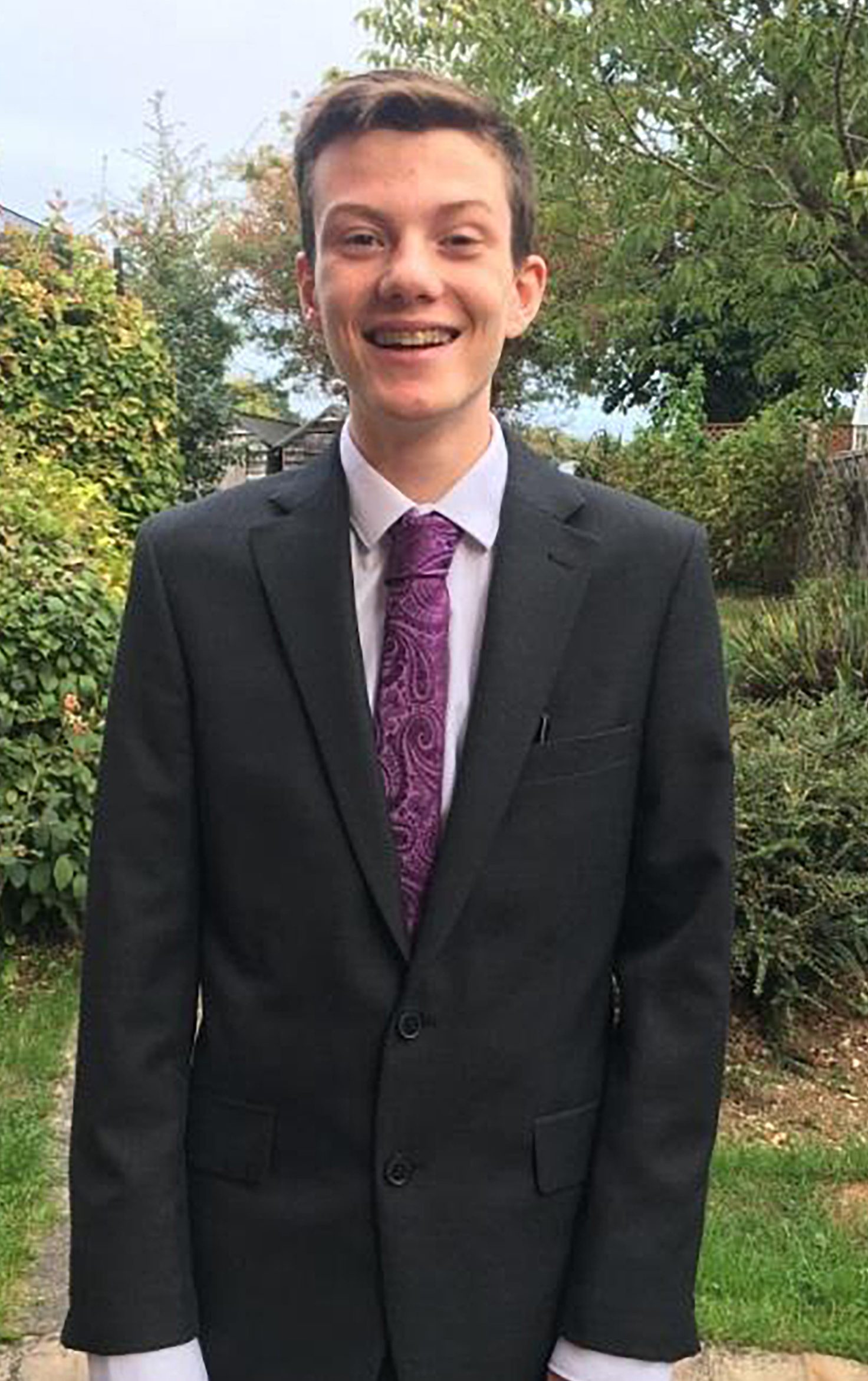 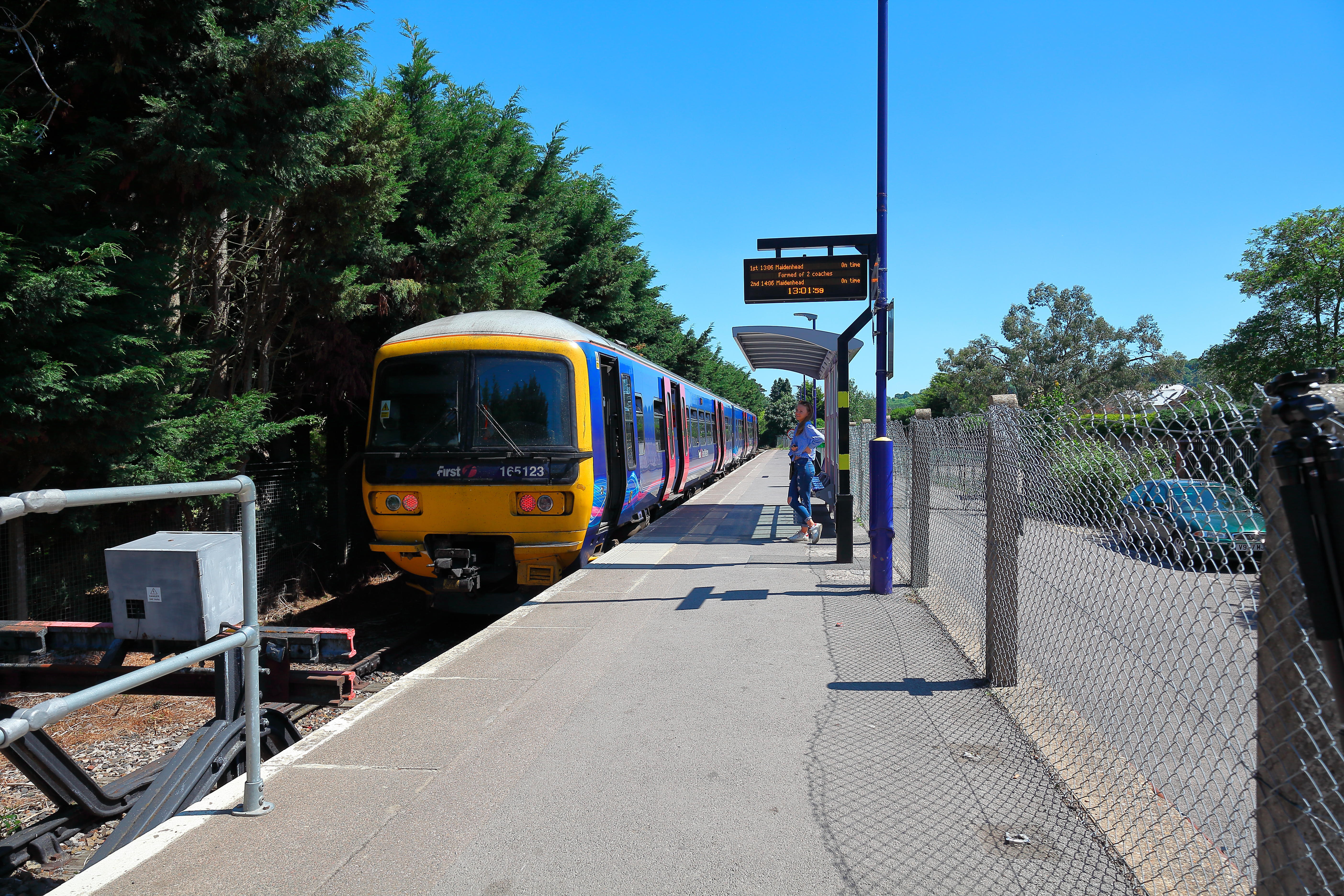 The Grade-A student from Marlow, South Bucks, was "exceedingly intelligent" and scored top grades in his GCSEs.

But he was left feeling lonely when his friends either moved schools or left for a different country, with bullies branding him "weird, loser and retard", his mum said.

The inquest into Joel's death comes just days after "bullied" schoolboy Sam Connor, 14, killed himself by lying in front of train at Chertsey Station in Surrey.

Speaking at the inquest in Beaconsfield, Bucks, Joel's mum Susan Langford described her son's condition as "worsening" after he started A-levels at Great Marlow School and began to worry about his future.

She said he was a "challenging" child and "has faced a lot of rejection in his life, namely at Costa which let him go after a trial shift."

Ms Langford said he was also rejected for "not multi-tasking" and had been forced out of a local explorer group for his behaviour.

However, on the day of his death he appeared "happy", his mum said.

"He had became obsessed about hygiene, unable to wear certain clothes if he felt they would get dirty," she said.

"Ironically, on the day of his death we thought that problem was over as he wore a jumper he had refused to wear before.

"However, we later found out that he had taken it off and left it on a nearby gate before the accident."

That is why The Sun has launched the You're Not Alone campaign. To remind anyone facing a tough time, grappling with mental illness or feeling like there's nowhere left to turn, that there is hope.

Let's all vow to ask for help when we need it, and listen out for others. You're Not Alone.

For a list of support services available, please see the Where To Get Help box below.

The coroner heard that on March 18 at 7.20am, the teenager recorded a five-minute video on his mobile phone explaining to his family his decision to take his life.

At around 8.25am that day, just as the school gates were opening, he rang the daughter of Dr Andrew Graves, a person who shared his love of art, saying that he did not want to continue living and he wanted her to live a happy life, the inquest heard.

Train driver Richard Woodley described how he had to "look away" as the boy ran across the tracks at around 9.10am and was struck at 40mph.

"I thought he was just running across the crossing as many people do, but I put on the emergency brake which cannot be undone until the train has completely stopped," he said.

"The boy looked up at me and waved, indicating to me to keep coming forward.

"I looked away as the train ran over the male. This was clearly an intentional act."

Jean-Pierre Choolhun from the British Transport Police, confirmed that the incident had happened near Marlow Rugby Club.

Recording a conclusion of suicide, senior coroner Crispin Butler Butler said: "The medical cause of death was a single trauma injury by train collision.

"Joel has explained that it was what he wanted to do and all the evidence corroborates that.

"He died instantly and there was never any life-saving opportunity. There is a significant amount of evidence that confirms Joel's intentions." 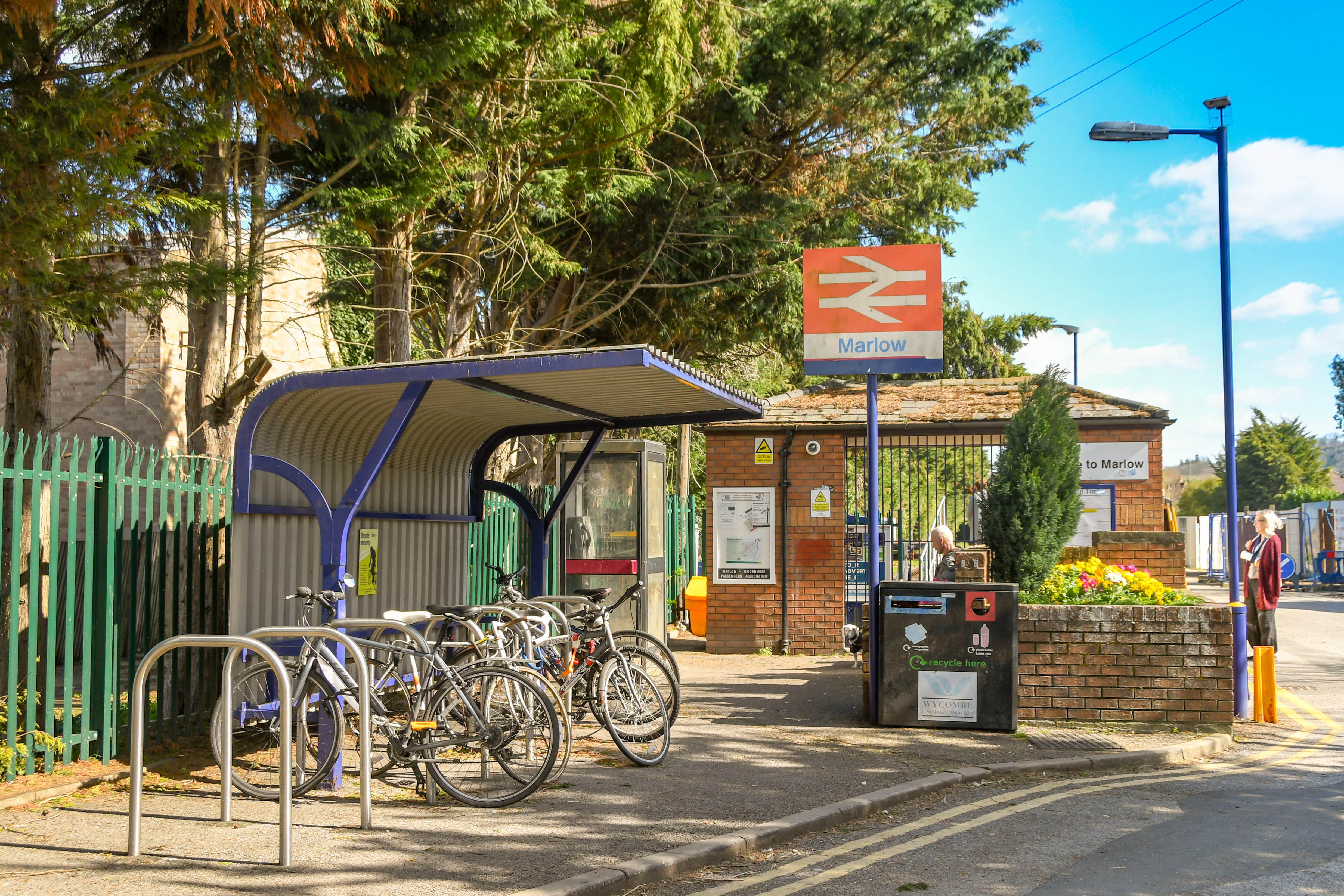