A NOTORIOUS jail chief has been fired after allegedly torturing and raping more than 100 inmates with hot rods.

Colonel Igor Mokeev – dubbed "Hitler" – was sacked after allegations of "illegal actions of a sexual nature" emerged at his Siberian jail in Irkutsk. 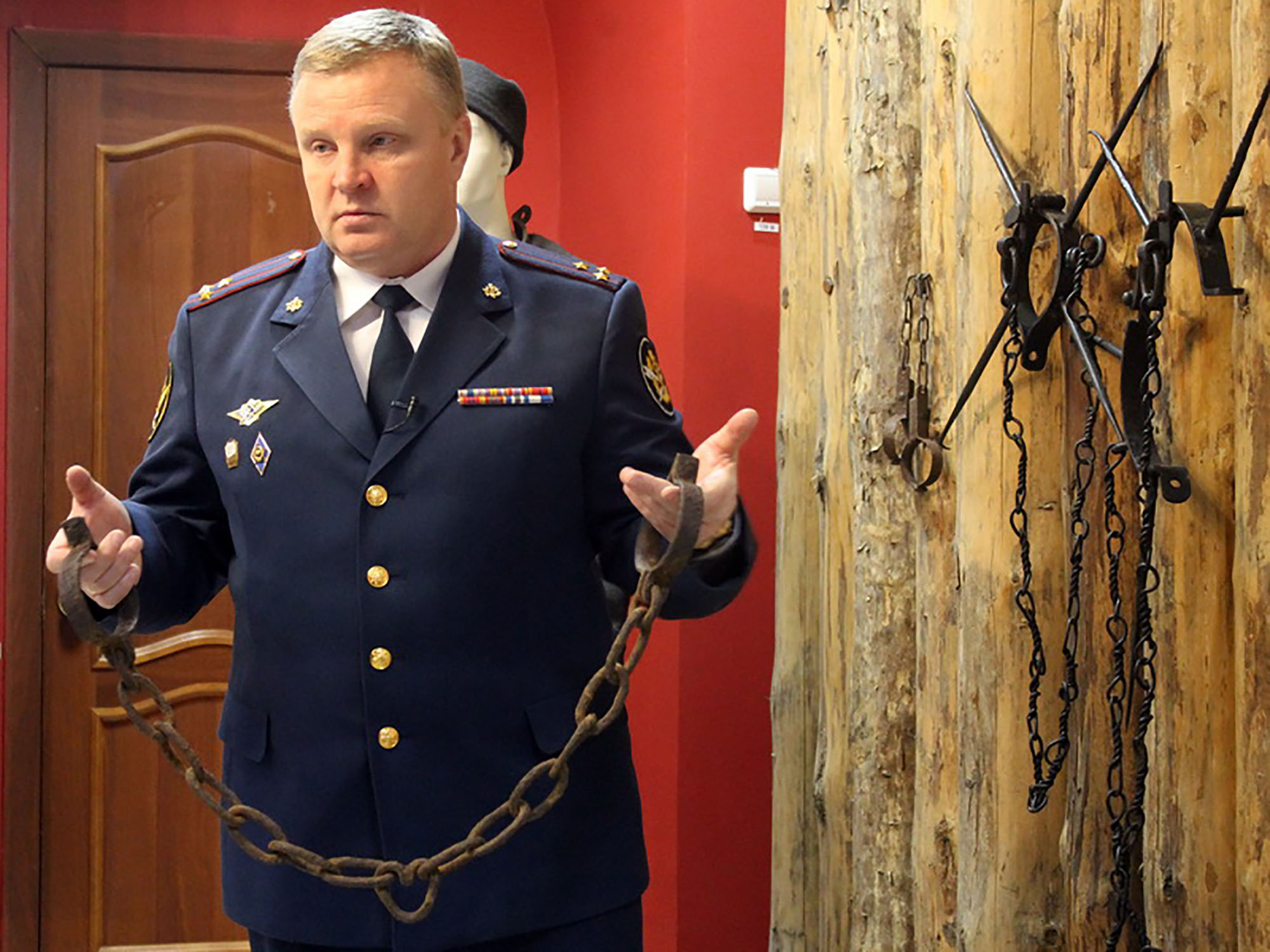 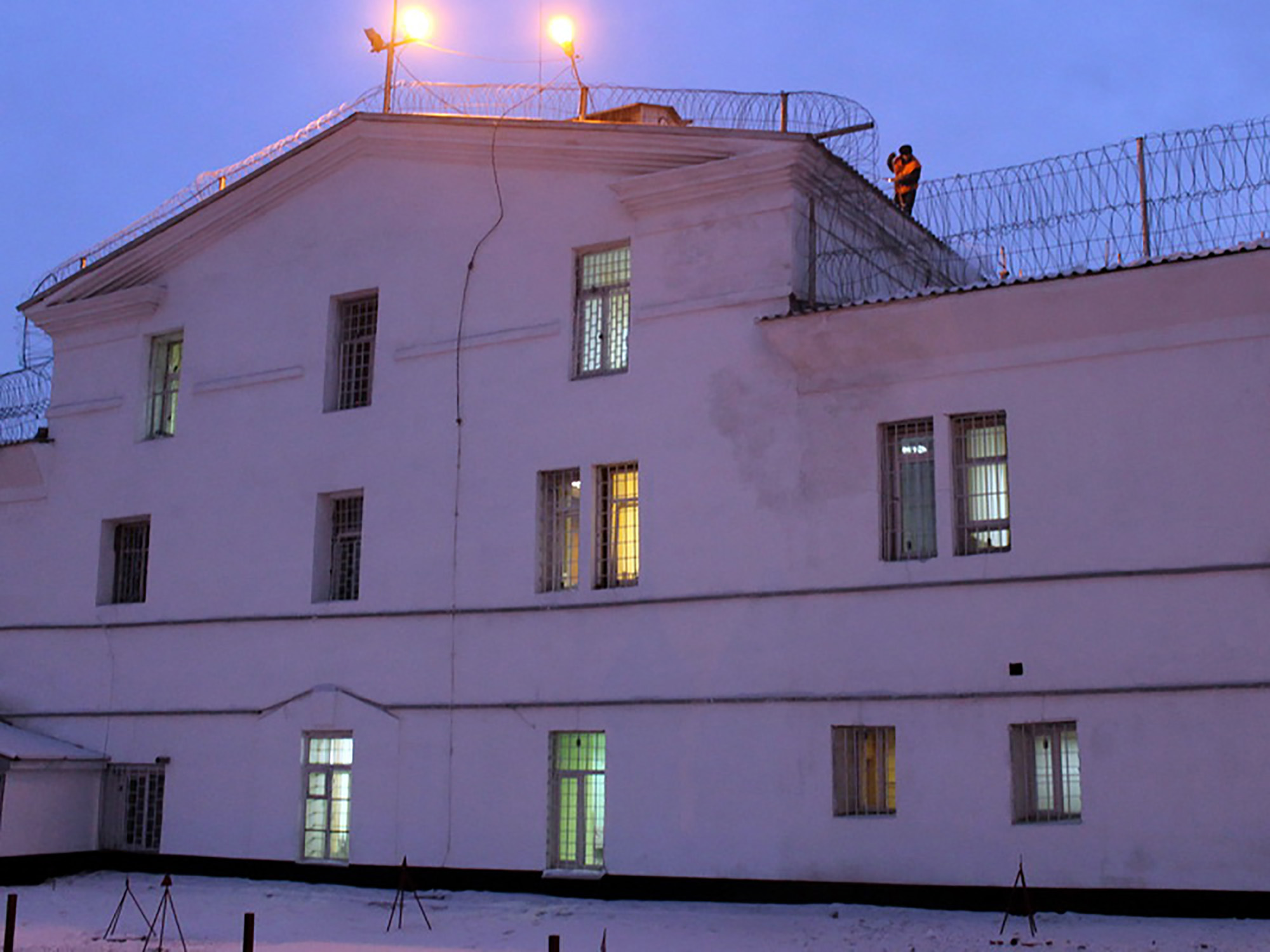 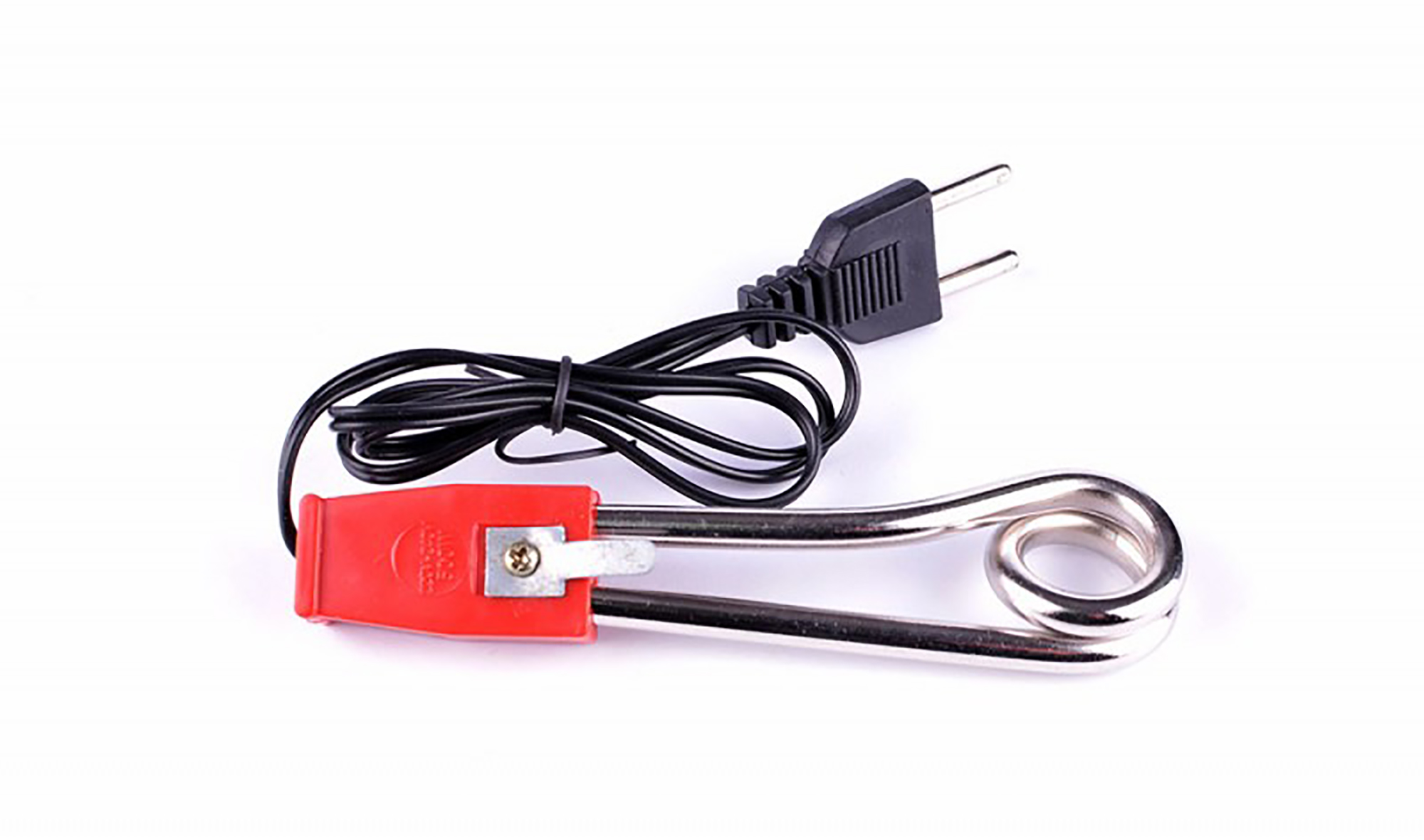 Aziyana Oorzhak Ondar claimed her inmate brother Kezhik Ondar was "permanently disabled" after his rectum was "torn" by an immersion heating rod.

She said he was left needing two surgical operations.

The "torture" in Irkutsk SIZO-1 temporary detention facility was confirmed by an ombudsman.

"Ondar moaned, shouted and called for help for three days, but none of the administration of SIZO-1 stopped these tortures and rape," according to one account of the vile incident.

A senior officer was reported to be "grinning" and "silently closed" his door.

Mokeev has now been fired and he is under investigation for "discrediting" the service.

Another senior jail commander has been detained over torture accusations.

Other staff are also facing criminal charges, according to reports.

A former inmate and campaigner against jail abuses in Russia, Vladimir Osechkin, 40, said: "We believe that what happened to Kezhik Ondar was also suffered by more than one hundred inmates." 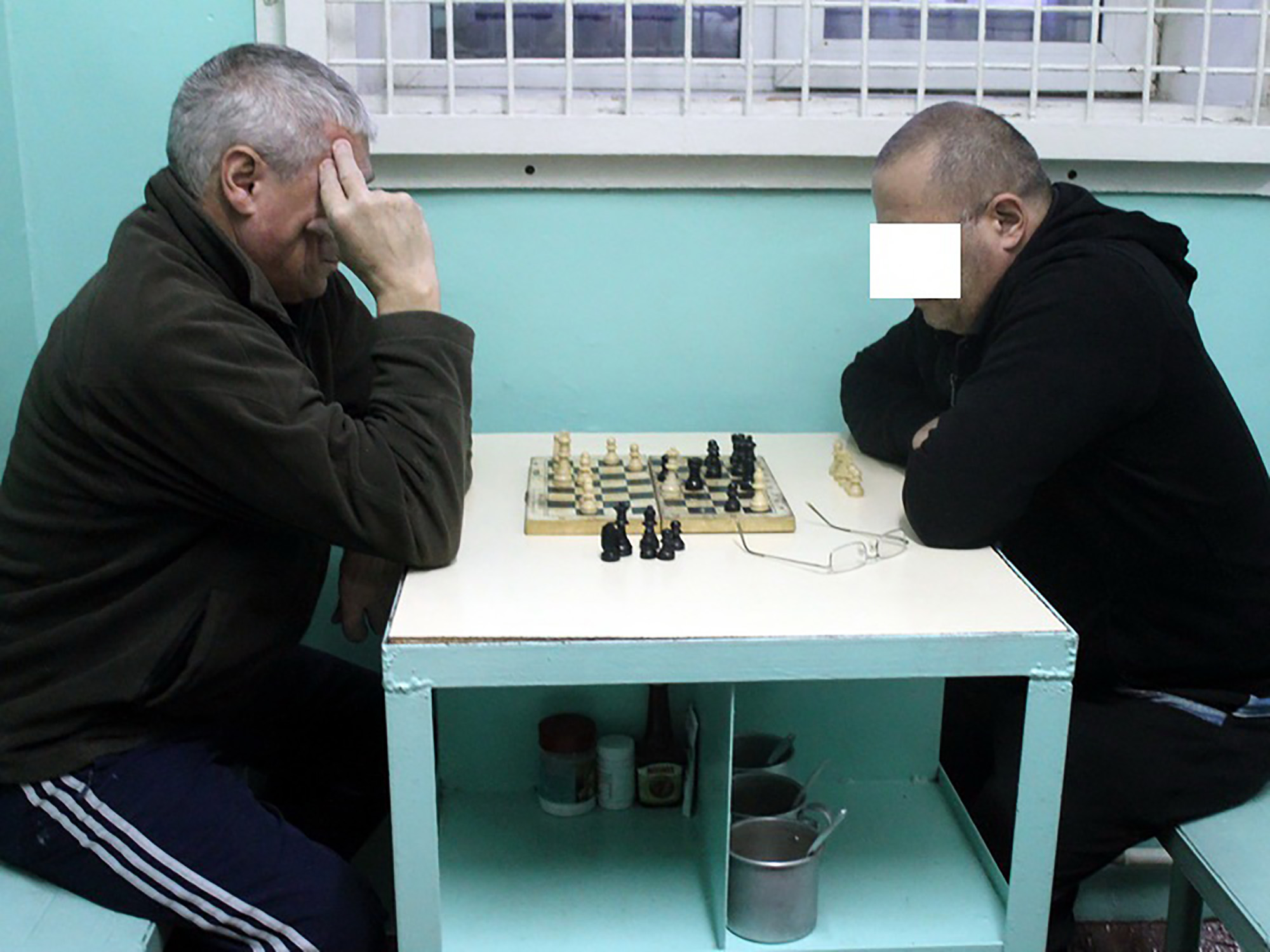 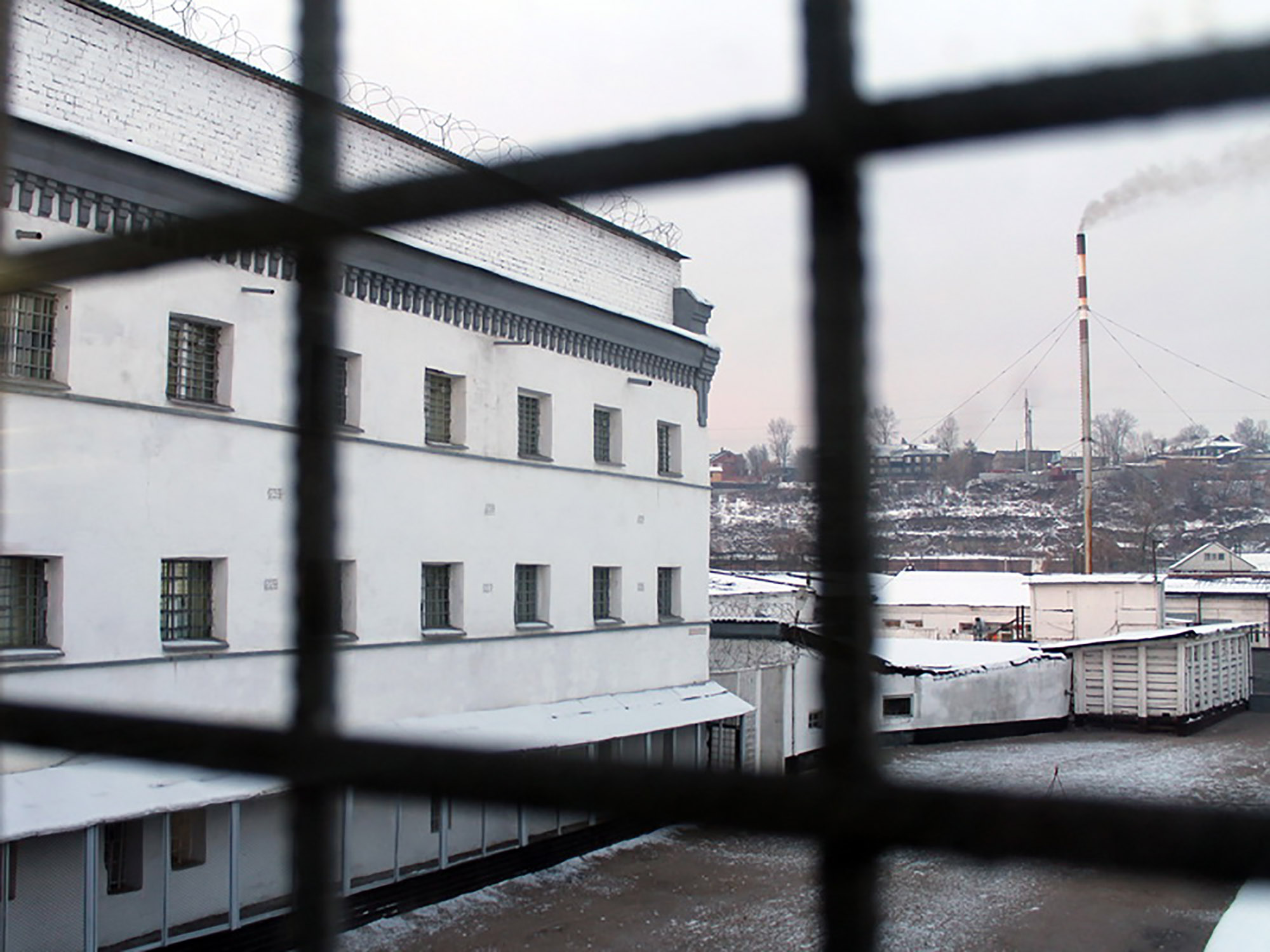 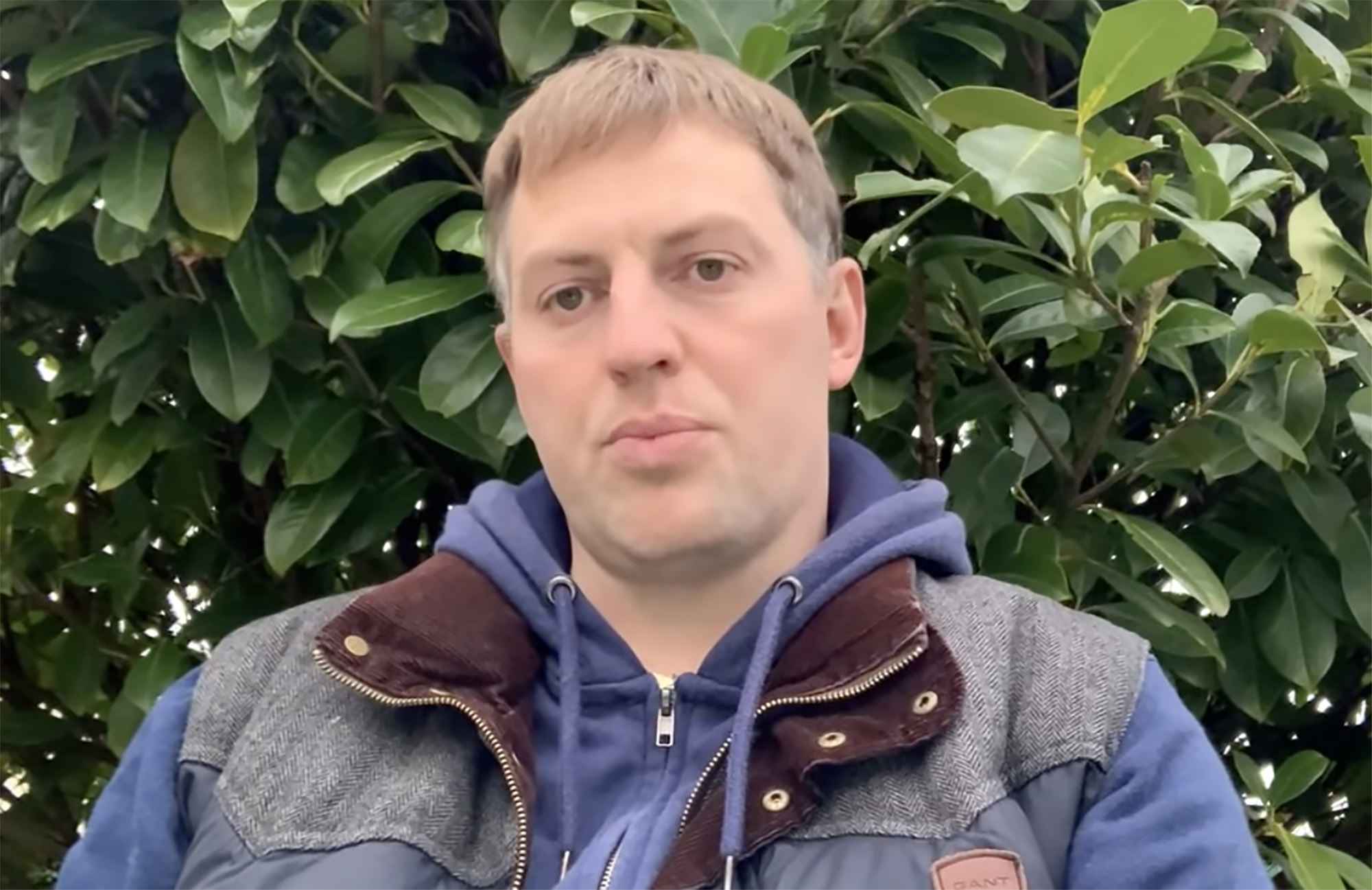 Osechkin said Mokeev was known as "Hitler" and "terrified jail inmates for more than ten years".

"[He] is fired, and will never again be able to organise torture," he said.

Five years ago, Mokeev responded claims that his detention centre was known as the "territory of torture".

"There are reports about it," he told local media, denying the allegations.

"Indeed, there are a lot of emotions, but there are no facts."

A new head has been put in charge of Irkutsk SIZO-1 temporary detention facility.

It comes after civil rights group claimed torture dungeons are being run by Putin's thugs in war-torn Ukraine.

Victims are allegedly mutilated with surgical tools, beaten with hammers and shocked with electricity.

Chilling photographs allegedly show the dank basements used as secret prisons for those who are held captive by Russia-backed rebels and the mercenaries that fight alongside them.

It is claimed more than 200 people – including civilians – are being held in the barbaric facilities inside former nuclear bunkers in eastern Ukraine.

They are allegedly being run by Kremlin-backed Ukrainian separatist forces in the so-called Donetsk People’s Republic and the Luhansk People's Republic.