HOLIDAYING Brits feared a Tunisia-style terror attack as they fled a Mexican beach when a lifeguard was shot in front of families during a Thomas Cook holiday.

Chaos erupted on Monday after a beach vendor opened fire on a lifeguard near Mexico's Grand Bahia Principe Hotel on Monday. 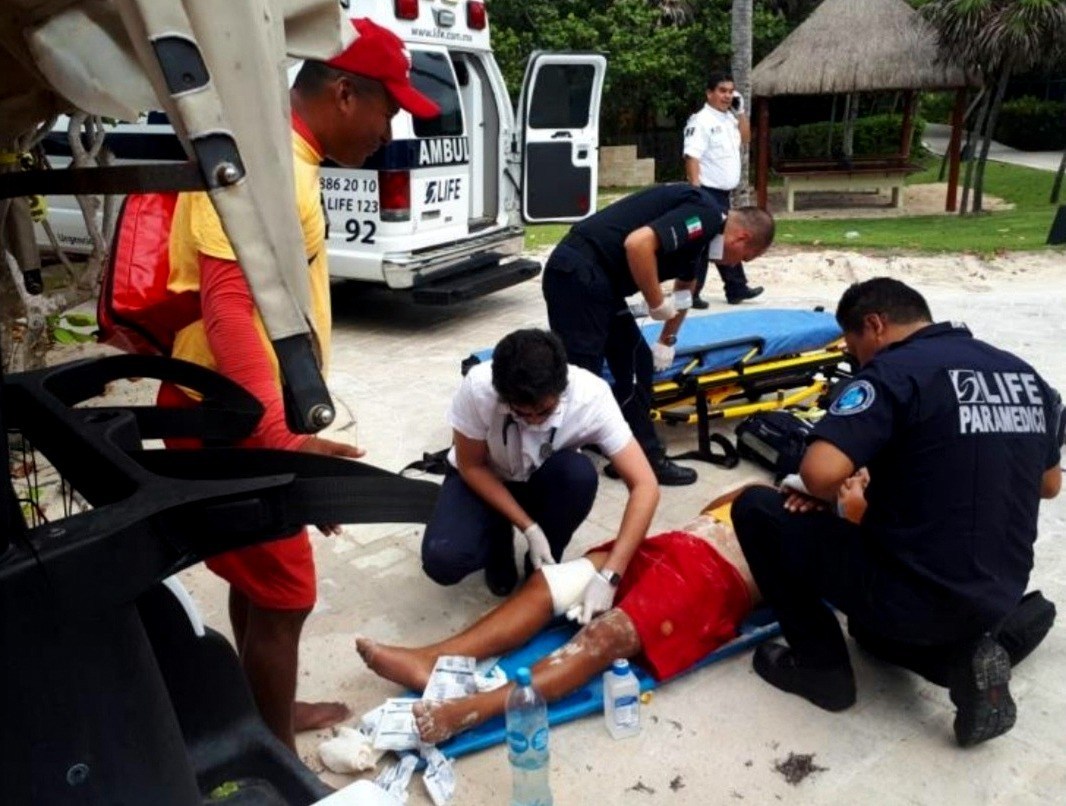 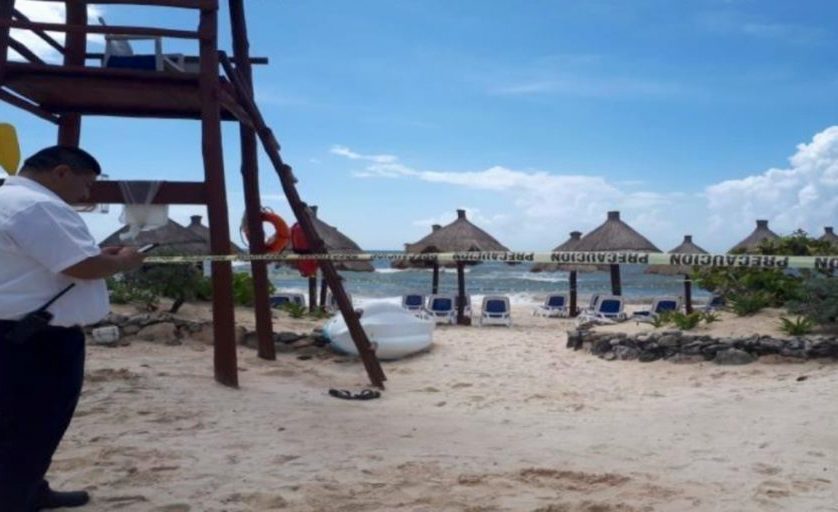 According to local reports, a lifeguard was shot in the leg after a disagreement with a street vendor selling jewellery along the beach front in Tulum.

The resort is located on the Yucatán Peninsula, which the Sun Online revealed yesterday has had more than 700 murders in just one year.

Becky Dullaway, 50, was on a family holiday with her husband, two daughters and five grandchildren when she heard gunshots and feared a Tunisia-style terror attack.

"I heard this loud bang and knew straight away it was something terrible, I knew it was a gunshot," she told the Sun Online.

"I screamed at the children to get out of the pool and my daughter fall over, cutting her leg open.

"I was terrified it was a terror attack and all I could think about was what happened in Tunisia."

The support worker from Hastings, who was on a break booked through Thomas Cook, told how it was "fairly quiet" when chaos erupted at around 10am.

WHAT HAPPENED DURING THE TUNISIA TERROR ATTACK? 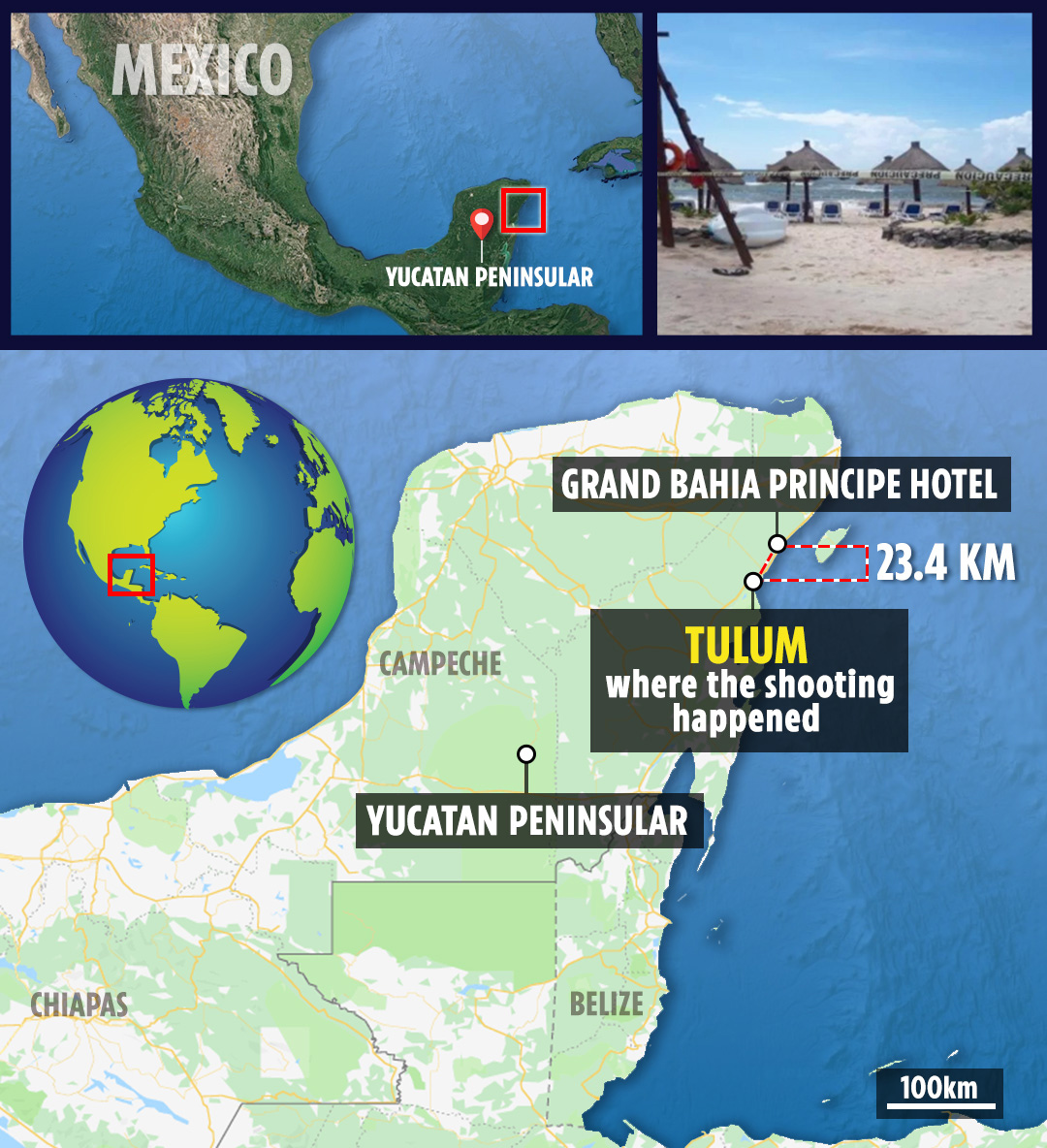 After the attack, Becky said the way they were treated by staff at the hotel was "inhumane".

She said: "The reps were still trying to sell tours and excursions to people, it was disgusting."

Then added that the staff "seemed so blase" and "did nothing to help" after the attack.

While the family's holiday had been booked through Thomas Cook, the hotel staff are not otherwise connected to the package holiday giant.
Other tourists described how their traumatised children suffered panic attacks as a result of the shooting.

Lina Levine, who was staying at the resort after travelling to Mexico to marry her partner, says she was shocked by the hotels response to the incident. 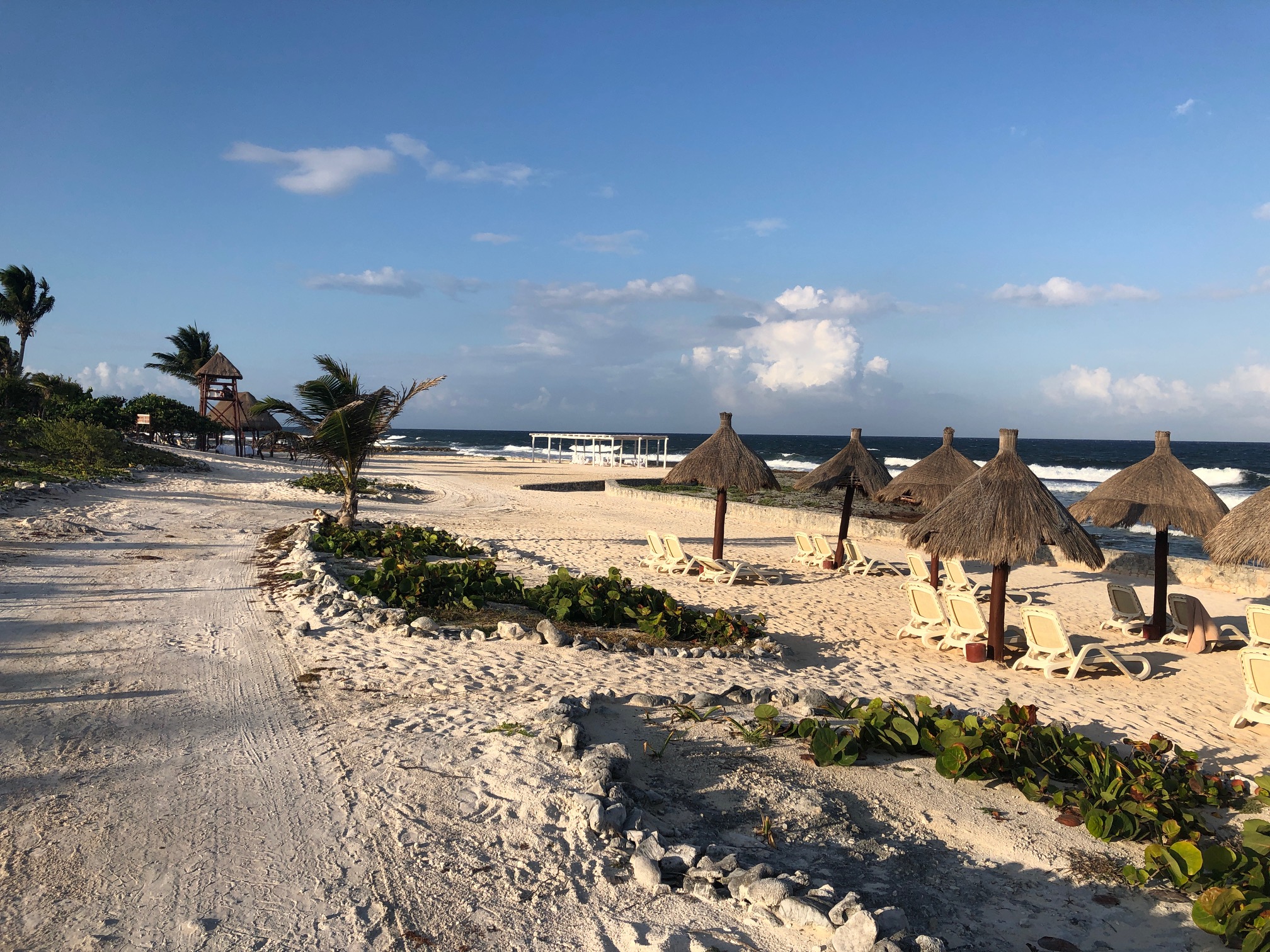 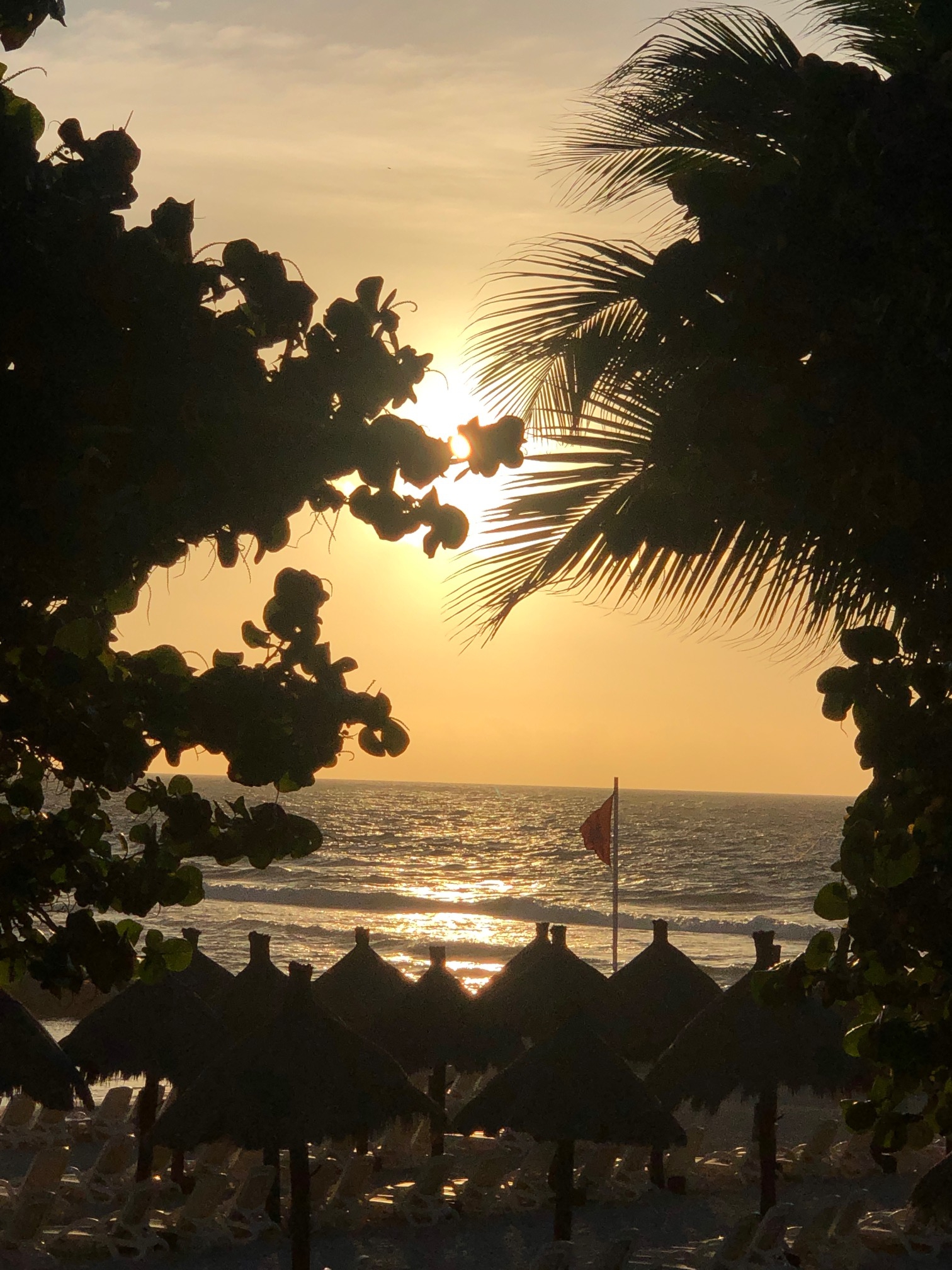 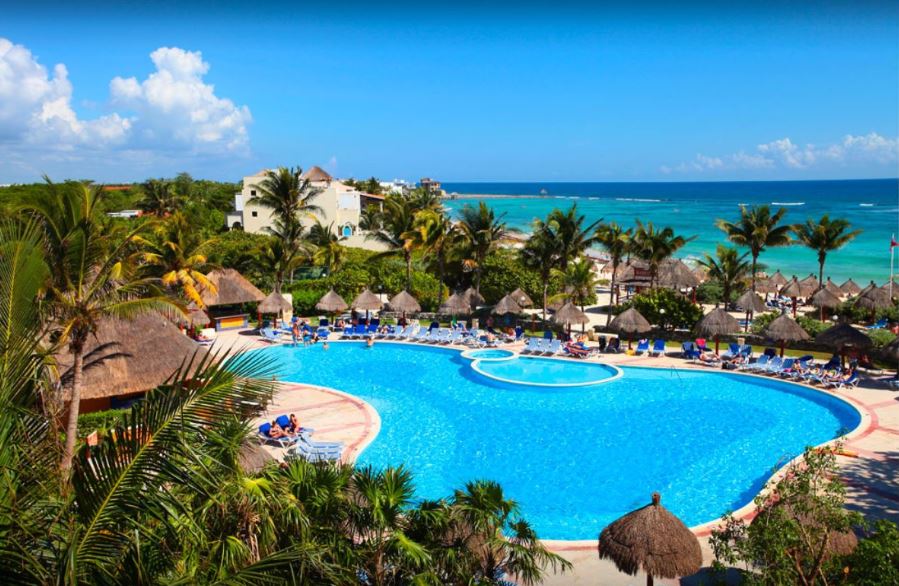 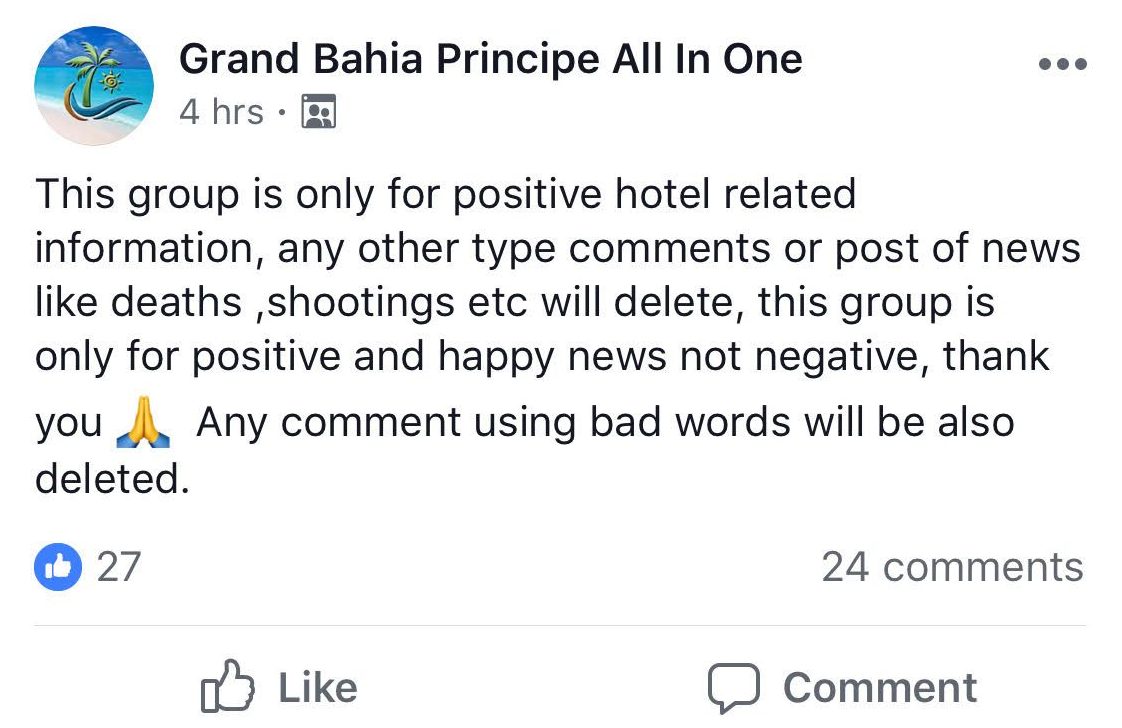 "My sister was in the reception area when one of the families came in to tell the receptionists they wanted to leave the resort, as he and his five kids had witnessed the attack.

"His kids had been having panic attacks and throwing up due to the incident and it seemed the staff didn’t quite understand what he was saying.

"I didn’t see a bigger presence of security and it made our last 24 hours an unnerving time as we have two young children and were with a big group of people who had come for our wedding.

"The hotel seem to brush it under the carpet and didn’t seem bothered by the incident."