BRITS aged 56 to 59 can now book their coronavirus jab online.

The new age bracket has not been formally announced by the government, but the NHS booking website is now allowing anyone in this group to pick an appointment. 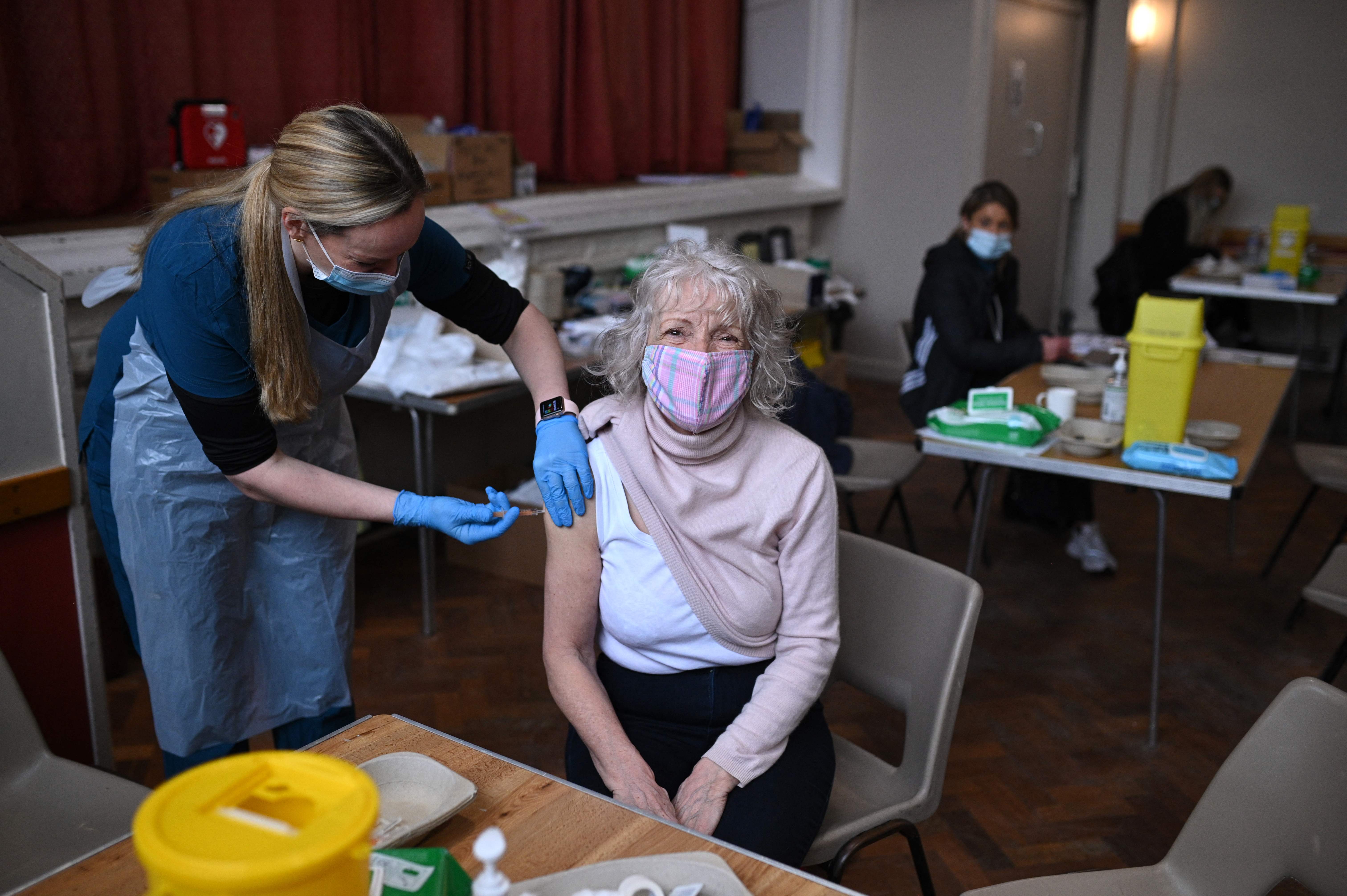 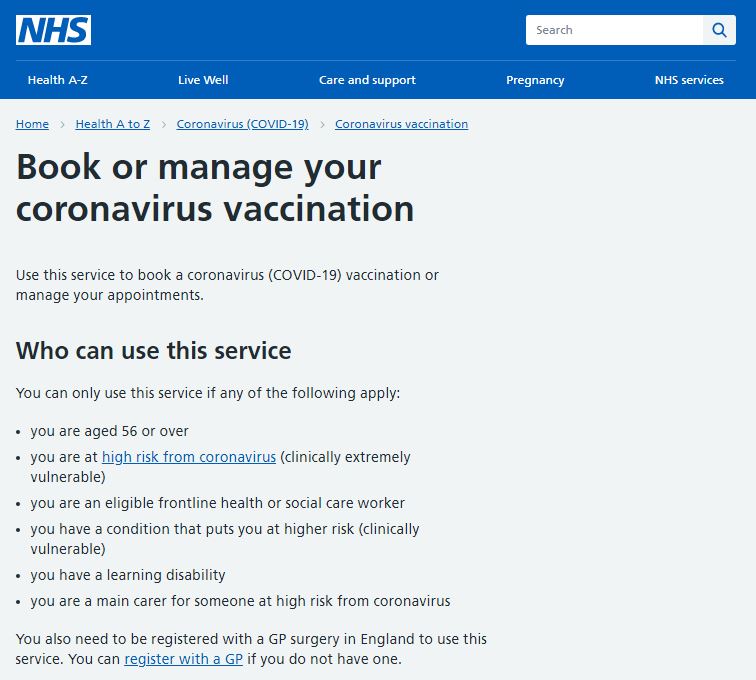 On Monday, the rollout was extended to include those aged 60 to 63 as ministers continue their drive to offer a jab to all over-50s by the end of May.

Last month, Boris Johnson announced that all adults in the UK would receive the vaccine by July 31 – but ministers have suggested the target could be met a whole month earlier.

Kwasi Kwarteng, the business secretary, today told The Times it was “possible” that all adults could be offered  by June.

Currently, about 3m jabs a week are being rolled out – which would mean the government's current pledge to vaccinate about 53m people would be hit by the end of July.

Meanwhile, experts said today that the impact of vaccinations was “yet to come” despite a sustained fall in cases and deaths.

Dr Tildesley told Times Radio: “I think most of the reason the numbers are going in the right direction now is still due to lockdown.

“I think we haven't quite seen the impact of vaccinations, probably start to come in round about now and having a little bit of an effect.

“But most of the effect thus far actually is probably the fact we have been under severe restrictions since the start of January."

Deaths from coronavirus have fallen by 41% in a week, while hospital admissions have seen their fastest ever fall, Matt Hancock said yesterday.