British girl, four, who fell into a hotel swimming pool on family holiday in Egypt died after ‘deficiencies’ in local emergency services and hospital care including an ambulance that had NO medical equipment, inquest hears

Deficiencies’ in emergency services and hospital care contributed to the death of a British girl who nearly drowned in a swimming pool in Egypt, a coroner has found.

Indianna Maddison was on a festive break at the Jaz Makadi Aquaviva Hotel in Hurghada with her parents and eight siblings in December 2017.

The four-year-old, from Bishop Auckland, County Durham, was involved in an incident in the hotel swimming pool six days into the holiday, on December 21. 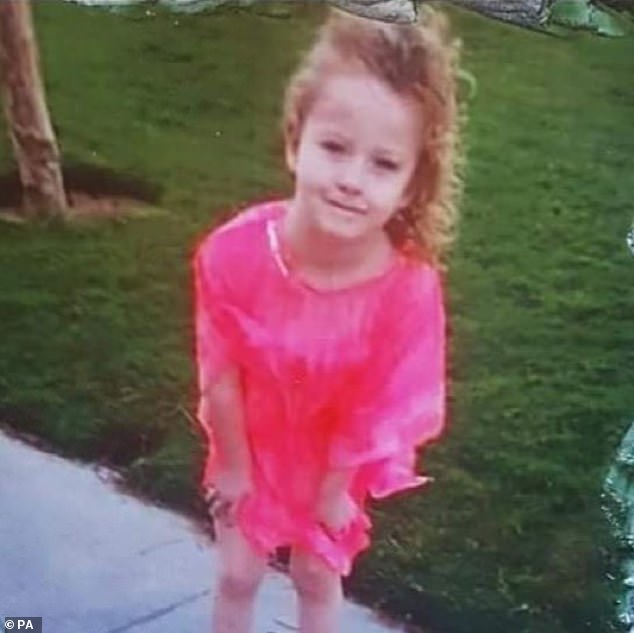 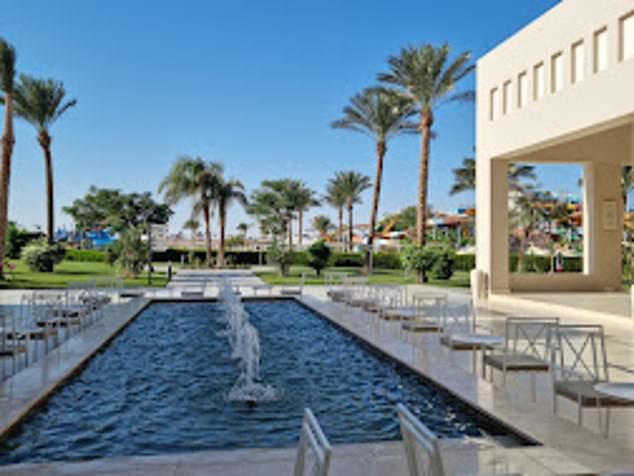 The four-year-old, from Bishop Auckland, County Durham, was involved in an incident in the Jaz Makadi Aquaviva Hote swimming pool six days into the holiday, on December 21

Indianna was taken to hospital in Egypt before being airlifted to Newcastle’s Royal Victoria Infirmary on December 25.

An inquest at Newcastle Coroner’s Court heard that when they arrived in England, doctors told Indianna’s family that her condition was much worse than they had thought.

The hearing was told Indianna had suffered an ‘irrevocable’ brain injury as a result of near drowning, and she died on Boxing Day.

Coroner Karen Dilks said Indianna entered the pool on December 21, ‘unbeknown to her family and siblings’.

She said: ‘The mechanism by which Indianna entered the pool remains unclear.

‘She was not wearing swimming aids. She was immersed in the water for approximately five minutes, causing hypoxic ischemic brain injury.’

The coroner said at that point, Indianna’s prospect for survival, ‘although poor’, was dependent on receiving skilled basic life support and advanced life support pending her admittance to hospital.

Ms Dilks said that basic life support was provided due to the ‘heroic efforts’ of a guest and staff member who gave Indianna CPR at the poolside and on the way to the hospital.

But, she said, no medical equipment or paramedic was available at the scene, and there was ‘no advanced life support’ in the vehicle which took Indianna to hospital.

Ms Dilks said: ‘Indianna was admitted to a local critical care facility, the standards of which fell significantly below those of the UK’s critical care units.

‘There were deficiencies in hospital management including an attempted wean from sedation.’

The coroner recorded a narrative conclusion that Indianna died due to the effects of near drowning, with ‘deficiencies’ in local emergency services and hospital care contributing to the injury. 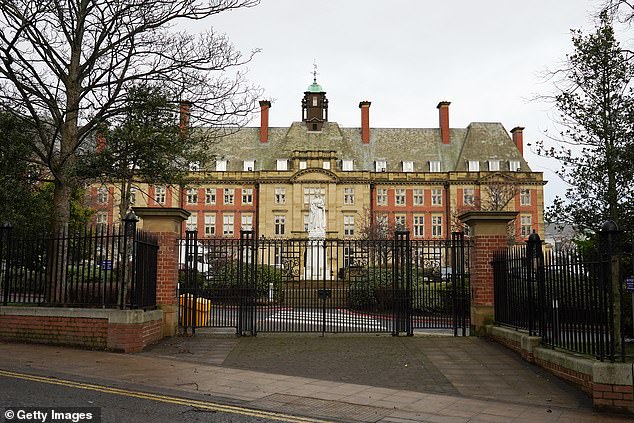 Indiana was airlifted to the Royal Victoria Infirmary in Newcastle on December 25, 2017. Medics switched off her life support machine the following day as a result of the extensive  injuries she suffered

Indiana’s parents Kelly Maddison, 42, and Tommy Maddison, 48, previously told the inquest they had had been to the local town on the morning of the incident to pick up some family photographs, leaving Indianna with her sister Billie-Jean Maddison, 25.

When they got back, Indianna was playing around the large heated pool outside the family’s room, Mr Maddison said.

The inquest heard Mrs Maddison attended to the two youngest children while Mr Maddison went to the room to get some cigarettes before going to the snack area to get pizza.

On the way back he had a brief conversation with another couple, when he heard screaming and Ms Maddison shouting: ‘It’s Indianna.’

The inquest heard that no medical equipment was ‘available or used’ at the poolside.

Mrs Maddison’s statement said: ‘Someone found the hotel doctor but he arrived at the same time as the ambulance.

‘He didn’t do much – he walked very slowly towards us and shook his head.’

She said the ambulance arrived after about 10 minutes but ‘it didn’t seem like much of an ambulance’ and there was no equipment inside.

During her time at the hospital in Egypt, Indianna’s parents were told she had suffered seizures.

On her last day before being taken home by air ambulance, she was said to have suffered a stroke.

Mr Maddison said: ‘There was never a doubt that Indianna was not going to be OK. We thought she might be disabled at most.’

The inquest heard that when Indianna was admitted to the Royal Victoria Infirmary she went into a cardiac arrest.

A brain scan later showed there was ‘no hope for Indianna’.

After the hearing, Mr Maddison said: ‘We miss our beloved Indianna every single day.

‘She was our happy little girl and we always protected her in any way we could, so to lose her how we did was absolutely devastating and something we’ll never get over.

‘To know that we’ll never see her grow up alongside her brothers and sisters, or mark milestones like starting school, getting married and having her own children, is so difficult to accept.

‘It’s now three years since it happened, but the pain never goes away.

‘Going through everything again at the inquest has been hard, but we’re grateful to have answers.’