BRITAIN'S worst paedo was strangled in his cell and stabbed in the brain with a pen by a fellow lag who wanted to "cook" parts of his body, a court heard.

Richard Huckle, 33, who abused around 200 vulnerable youngsters, was allegedly killed "in cold blood" by Paul Fitzgerald. 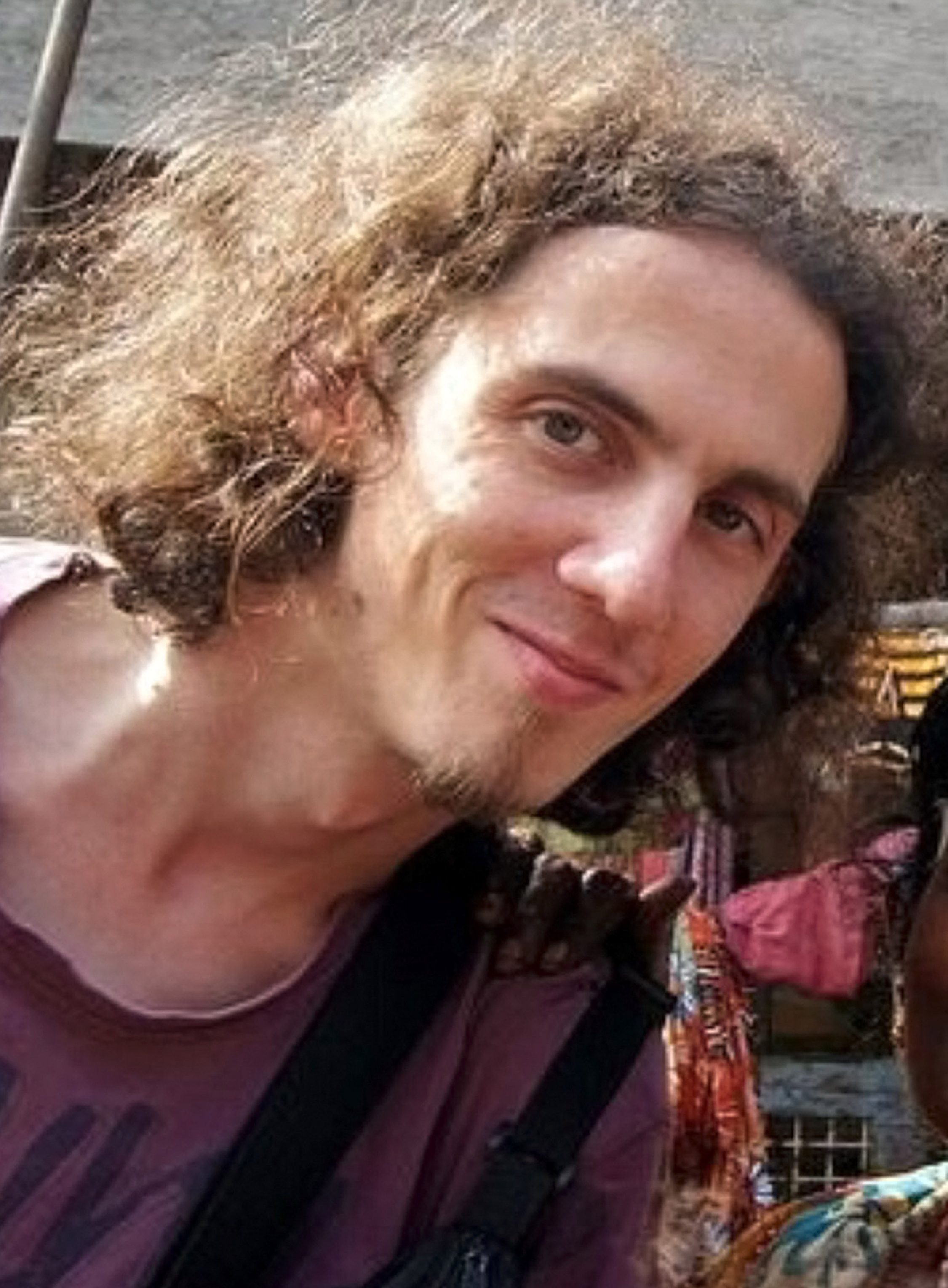 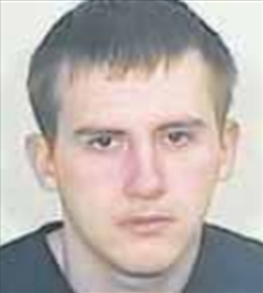 The 30-year-old carried out a "prolonged attack designed to humiliate and degrade" the fiend at HMP Full Sutton in October last year, it was said.

Hull Crown Court heard how Huckle was strangled with an electric cable in his cell before a pen was forcefully inserted into his brain.

He also suffered multiple blows to the face and one to the kidney with his neck knifed with a shank made from a melted toothbrush.

Jurors were told Fitzgerald was found "straddling" Huckle, who was gagged and bound in a pool of blood.

When he spoke to the manager of the mental health team at the prison, Fitzgerald told him he "murdered Mr Huckle in cold blood" and would liked to have cooked bits of his body, it was said.

'HAVING TOO MUCH FUN'

Alistair MacDonald QC said: "He said he enjoyed what he was doing to the body of Mr Huckle and that he would have gone on to kill two or three others.

"The reason he did not was that he was having too much fun with Mr Huckle."

The prosecutor described Huckle as a "predatory paedophile" whose injuries showed "a form of punishment associated" with his crimes.

He added: "This was a carefully planned and executed attack, in the course of which Mr Huckle had been subjected to a prolonged attack also designed to humiliate and degrade him."

Fitzgerald denies murdering Huckle but accepts killing him by reason of diminished responsibility.

Huckle, 33, admitted 71 counts of sex abuse against up to 200 children across Malaysia over nine years, some as young as six months.

The monster targeted the vulnerable youngsters while volunteering in orphanages in Malaysia.

Sick Huckle would brag about his crimes online in a chat room with other paedos boasting it was easier to abuse poor Asian children than wealthier Western kids.

He even awarded himself points for varying grades of assaults on kids and shared pictures and videos of himself raping children.

Huckle then sold his twisted videos for Bitcoins on the dark web and even published a "paedo-guide" on how to groom and abuse tots.

He was arrested when he was stopped at Gatwick Airport while en route to spend Christmas with his family in 2014.

Huckle was jailed in 2016 and sentenced to 22 life sentences. 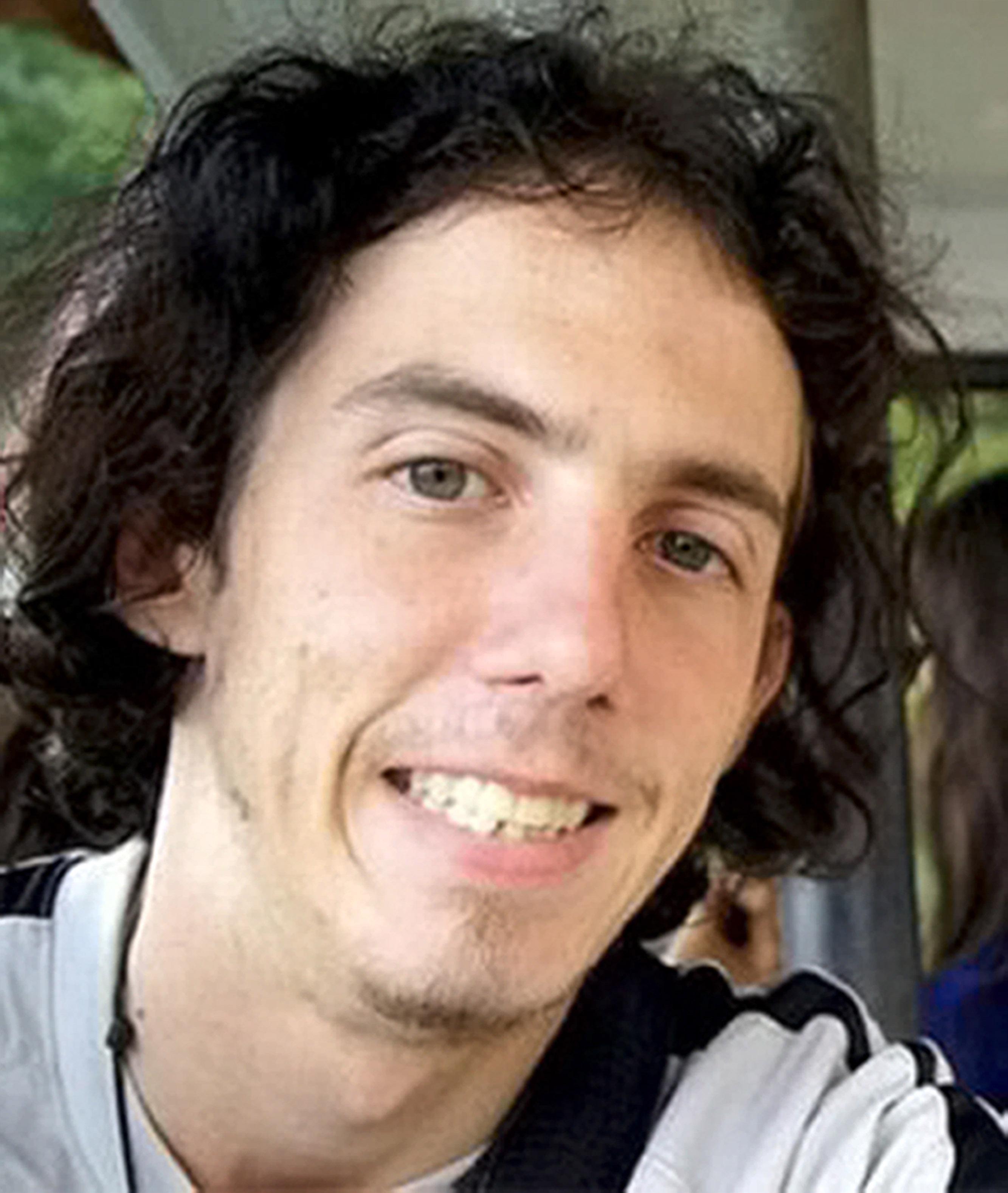