CASSIE Laundrie is furious and has "mixed feelings" about her brother Brian, a body language expert says.

She urged the 23-year-old fugitive to "come forward" as she spoke out for the first time since Gabby Petito's remains were found in Wyoming. 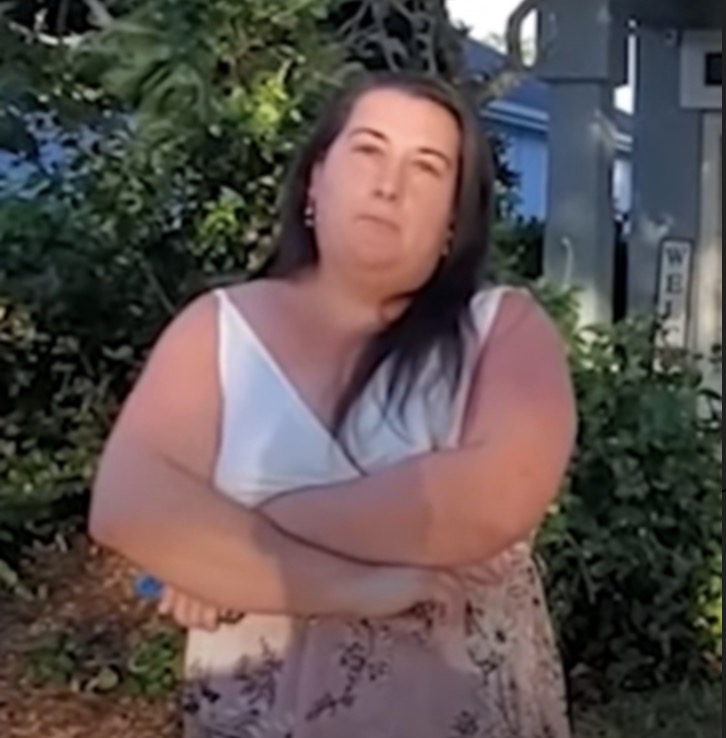 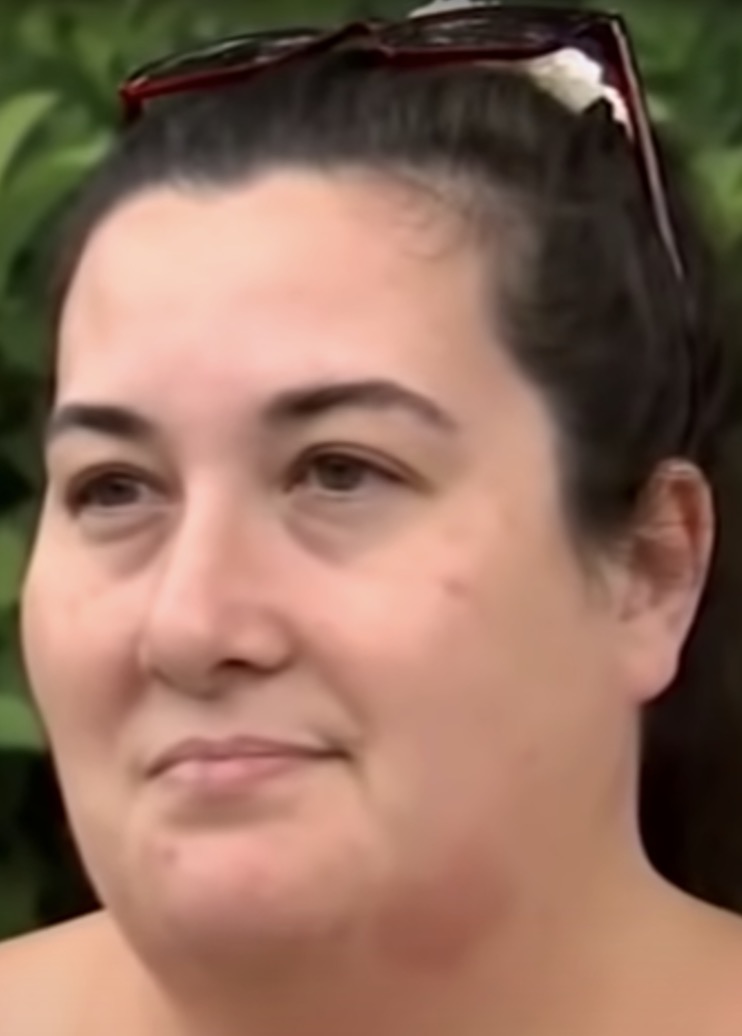 Cassie first broke her silence on the case surrounding the vlogger's disappearance last month and said at the time that she hadn't been able to talk to Laundrie.

Body language expert Patti Wood said Cassie appeared to be smirking as she delivered those remarks, potentially indicating a sense of anger towards her brother.

She told The Sun: "I think that anger is directed towards Brian. Cassie is trying to be calm but a part of her is mad."

Laundrie has been missing for almost three weeks as demonstrators protested outside Cassie’s home on Monday.

Addressing protesters, Cassie urged her parents to “come clean” if they helped her brother after Gabby’s death.

She added: “I am losing my parents and my brother and my children’s aunt and my future sister-in-law.”

Cassie also alleged that her family is "freezing" her out, adding: "They’re not talking to us either."

Wood said: “Cassie stretched out the words 'I don’t know'. When she says it, she throws her head back and shuts her eyes.

“She’s mad at her parents and wants to contain her anger at them.”

The body language expert said that Cassie “wasn’t under duress” to speak but noted there was anxiety in her voice.

She said: “As she talks about losing her parents, she feels this loss.

“There’s a lot of agitation in the speed of her voice and the staccato delivery of that. To her, it happened very very fast.”

Cassie held onto her mobile phone throughout the exchange which could've acted as a potential "comfort blanket", according to Wood.

Laundrie’s sister said that the fugitive didn’t mention Gabby while they were in Fort de Soto campground on September 6.

Wood said: “As she was saying that, her hands are out and the palms are up. The gestures come a millisecond before she speaks.

“That’s an indication of honesty as she’s not having to think of a lie. She’s thinking nothing came up.

“The gestures are waist level or just below. It shows the stability of her thoughts that she’s anchored in her belief that nothing significant came up in the conversation.”

Wood also thinks Cassie was being honest when she was quizzed by reporters about Laundrie’s “storage locker”.

It’s reported that Laundrie left a motel in Salt Lake City, Utah, while on his road trip with Gabby and returned to Florida to help his father empty a unit that contained his and Gabby’s possessions, Meaww reports.

Steven Bertolino, the Laundrie family attorney, said the 23-year-old flew to Tampa on August 17 and returned to Salt Lake City on August 23.

He said: “Brian flew home to obtain some items and empty and close the storage unit to save money as they (he and Gabby) contemplated extending the road trip.”

Cassie said she didn’t know what was inside the locker or where it was located.

Wood said: “She had no idea about the storage locker. But, her head comes down and it starts to shake. When she’s talking about the locker, she’s getting sadder. Her facial expression is on the edge of tears.

“She’s getting a little bit more protective because she’s dealing with the reality of the horror.”

Laundrie was reported missing on September 17 after he allegedly told his parents that he was going for a hike in the snake-infested Carlton Reserve.

It was reported that the fugitive left the family home on September 14 but the date has been revised.

Bertolino said in a statement: “The Laundries were basing the date Brian left on their recollection of certain events.”

“After consulting with the FBI and confirming the day Brian’s Mustang was found and returned to the Laundries’ home, Bertolino wrote, “We now believe the day Brian left to hike in the preserve was Monday, September 13."

Cops continue to scour the Carlton Reserve but are yet to find Laundrie.

FBI agents issued an arrest warrant, accusing Laundrie of swiping a Capital One debit card between August 31 and September 1.

Meanwhile, Dog the Bounty Hunter has also joined search efforts as he pledged to find Laundrie before the fugitive’s 24th birthday.

He reportedly found a "makeshift camp" and has turned over "information" to the FBI.

She told Good Morning America: “I'd say Brian's a mediocre survivalist. It wouldn't surprise me if he could last out there a very long time, but also, I don't think anything would surprise me at this point."

There have been alleged sightings of Laundrie along the Appalachian Trail, Alabama, Montana, and Mexico but most tips have led to dead ends. 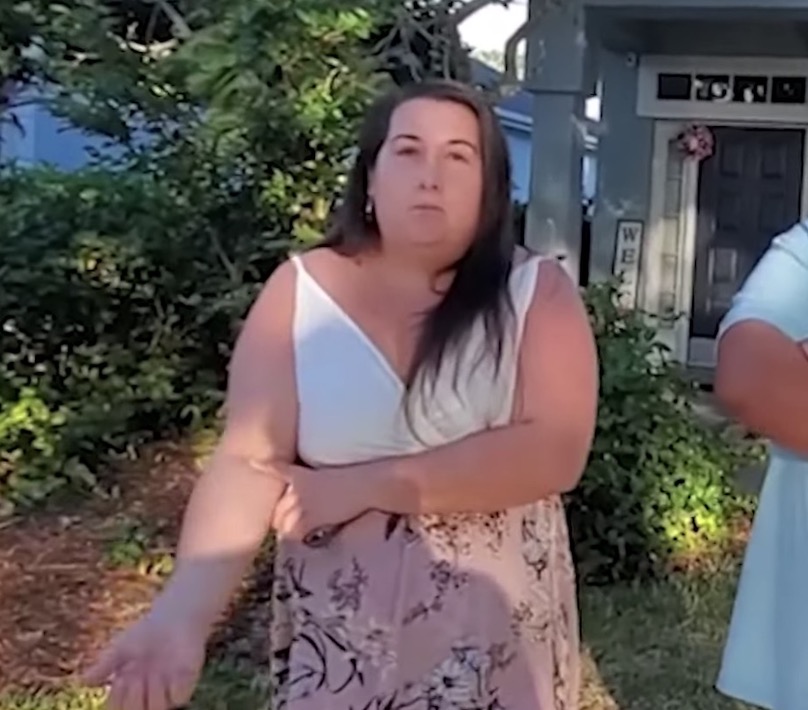