THE BREXIT monster has returned to Dutch screens today as it gears up for Britain to leave the EU at the end of the year.

The Government has stepped up its bizaare advert portraying Brexit as a blue furry monster. 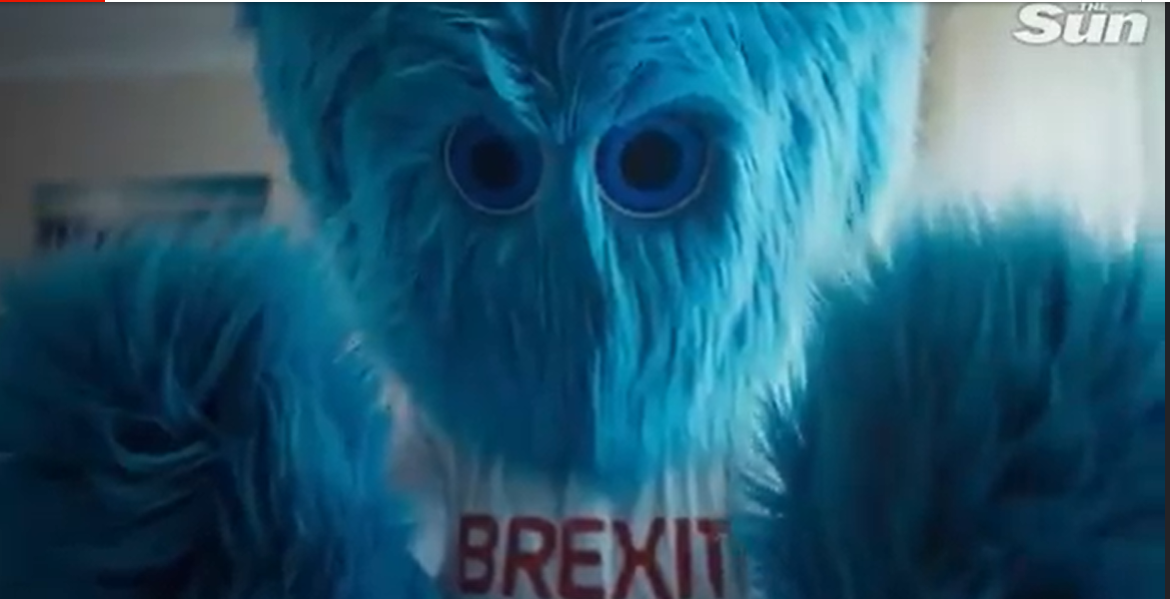 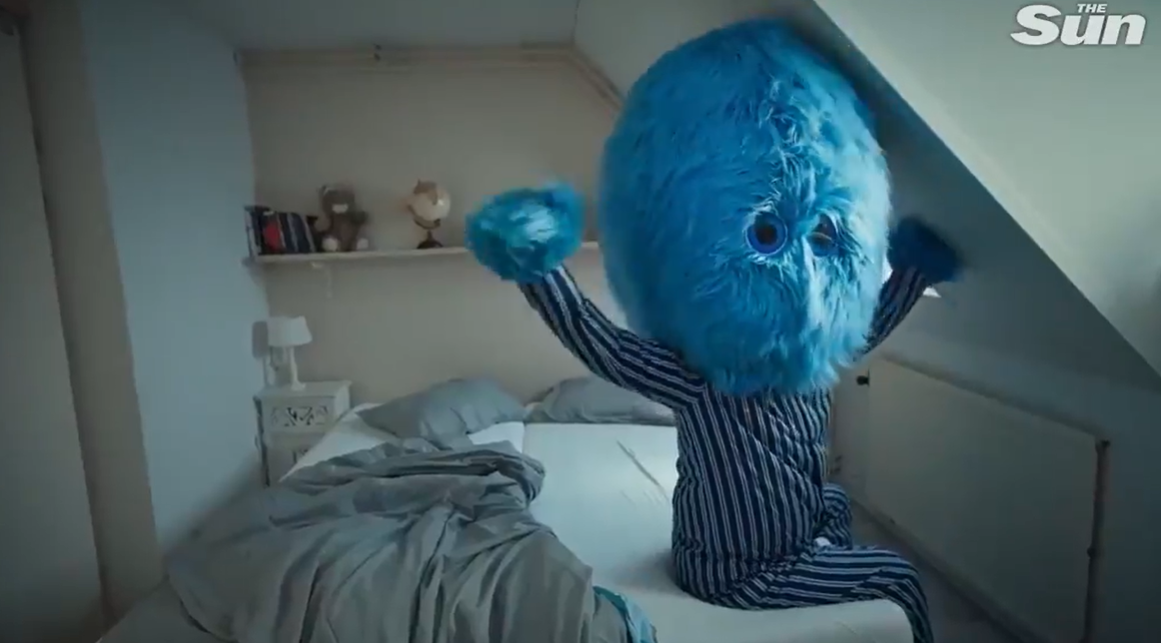 He wakes up, makes himself an English breakfast and a cuppa, before pulling on his Brexit shirt ready to hit the day.

The advert tagline reads: "Don't let Brexit get in your way."

The blue monster mascot was unveiled by EU bosses to encourage companies to prepare for a No Deal Brexit earlier this year.

They've published a survey today which shows a lot of companies still aren't ready for next year.

A third of firms say they're waiting for the outcome of the negotiations to put plans in place.

The amusing ad comes as Brexit talks had to be put on ice today after one of Michel Barnier's team tested positive for Covid.

Negotiators will continue working online on the legal texts, but it's not yet clear if either of the chiefs will have to isolate.

A UK Government spokesperson said today: “The Commission has informed us that an official in their delegation has tested positive for Covid -19.

"We are discussing with them the implications for the negotiations.

"We have been, and will continue to, act in line with public health guidelines and to ensure the health and welfare our teams."

The news comes at the worst possible time as talks go down to the wire. 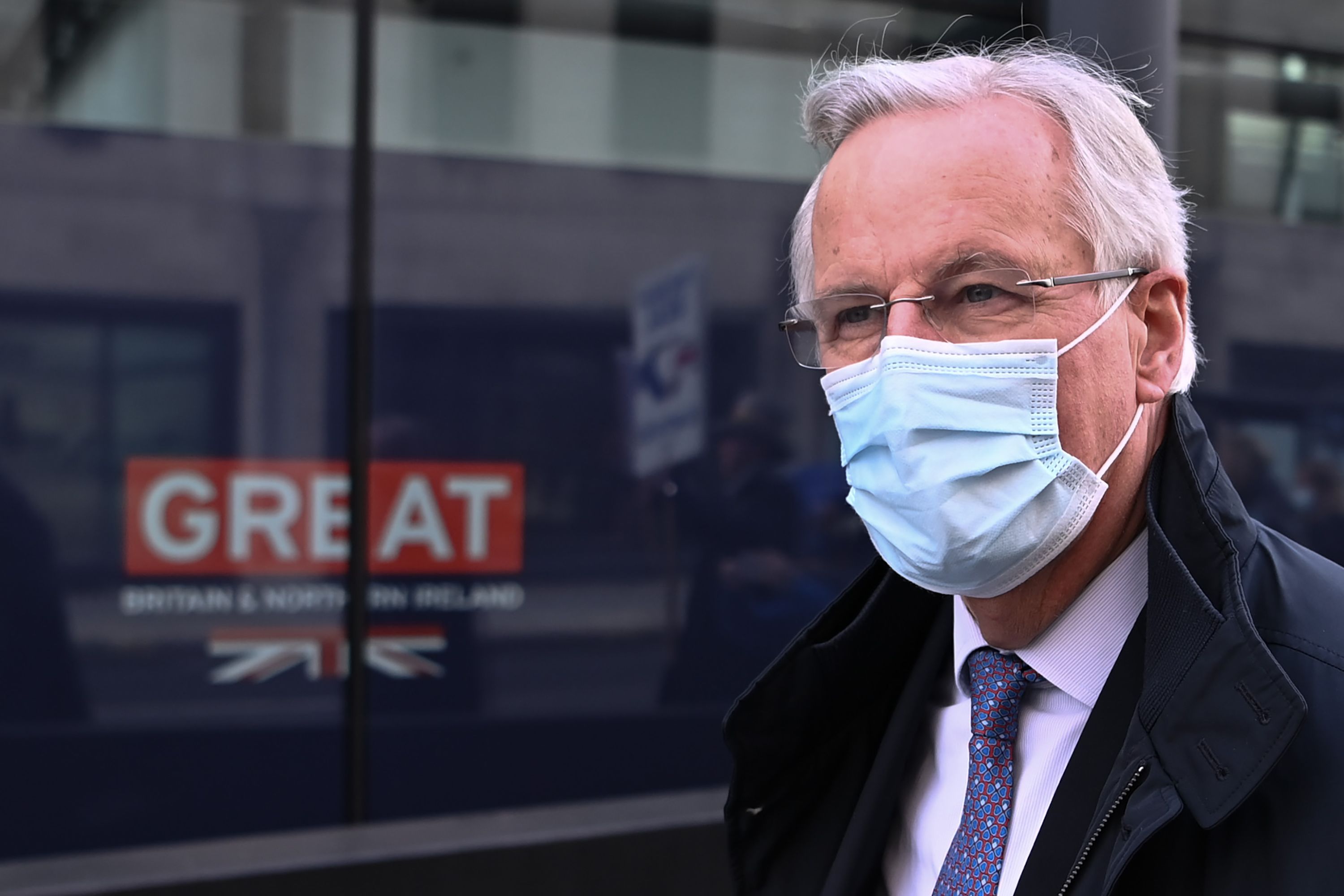 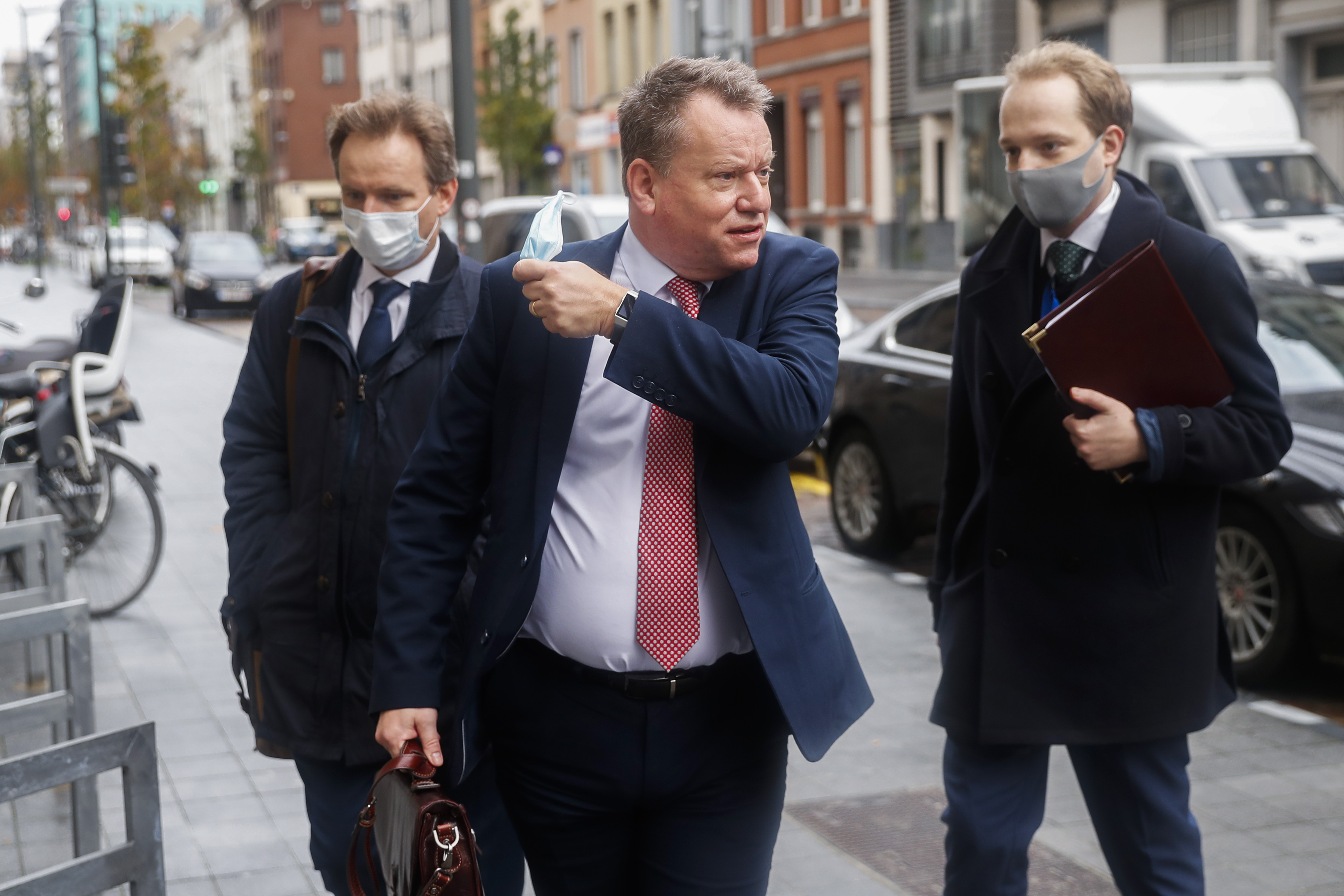 Brexit negotiations have been intensified in an attempt to get a deal over the line.

Both sides have been clear that major obstacles still remain in the way of a deal, but are attempting a "final push" to close in.

The Sun revealed this week Lord Frost is said to be close to preparing for a "landing zone" – possibly as early as next week.

US coronavirus cases top 200,000 in a DAY and more than 100,000 are hospitalized as records tumble amid deepening crisis