Home » World News » Boy, 6, ‘dragged to death as he clung onto a car-handle while mum tried to abandon him’

Six-year-old James Hutchinson was reported missing on February 28 from his home in Middletown, Ohio. A police search was launched to find James. But officers, after speaking to his mum, claim James was already dead.

Questioning of Brittany Gosney led police to claim James had been killed days earlier before being dumped in a river.

According to WHIOTV7, police believe Gosney had been pressured into leaving her children by her boyfriend James Hamilton.

It’s believed Gosney had tried to drive away from the children, but her son James grabbed the door handle to the minivan.

Investigators allege Gosney “slammed the gas trying to leave the kids” before dragging James who had tried to get back in, “possibly running him over”. 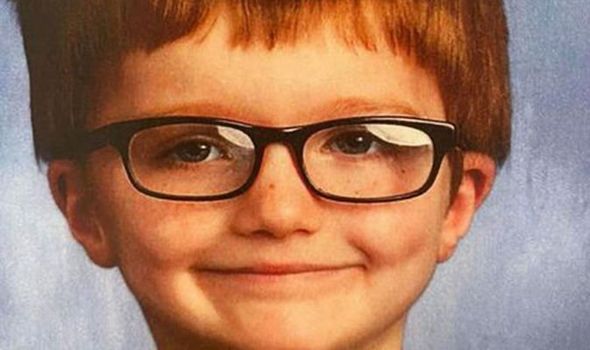 They added: “Brittany turned the vehicle around to check on Hutchinson and he was dead.”

It’s believed Gosney then drove home with James’ body alongside her two other children, aged nine and seven.

She then dumped the body with Hamilton in the Ohio river.

According to reports James’ body is yet to be recovered as the river is too high to search.

READ MORE Murder Among the Mormons: What is the Salamander letter? 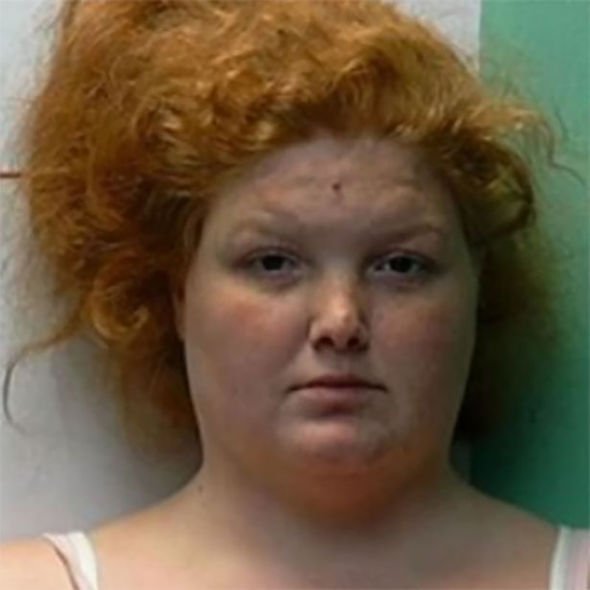 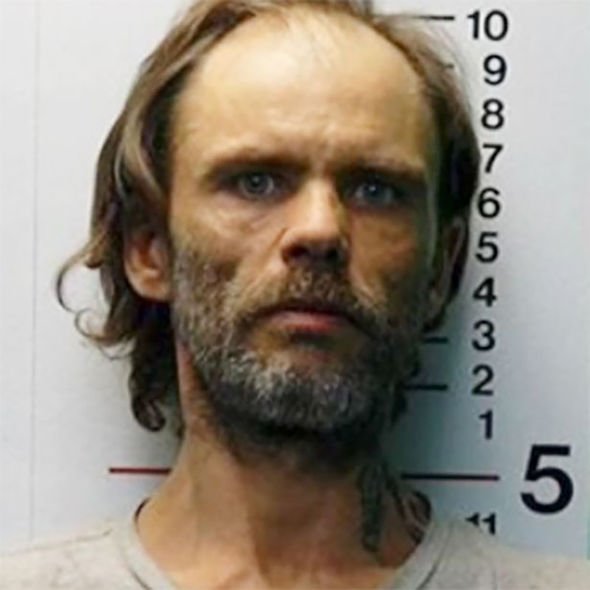 James’s biological father Lewis Hutchinson told NEWS4 : “All she had to do was give him to me. She could have dropped him off at my sister’s house.

“I don’t understand what would drive somebody to be a monster like that.”

Both Gosney and her boyfriendHamilton have been charged with various crimes, police said.

Middletown Division of Police said: “Brittany Gosney, age 29, was charged with Murder, Abuse of a Corpse and Tampering with Evidence.

“James Hamilton, age 42, was charged with Abuse of a Corpse and Tampering with Evidence.

“Two other children in the household have been removed from the residence.”

Sheriff Richard Jones told FOX19NOW: “I’ve never seen such an outpouring from the community. This little boy is an angel now.

“He’s one of God’s little angels now and he’s feeling no pain, but we’ve got to find him and give it closure and so we are making everything, every piece of equipment we have, available if they need it and when they need it whether it be tomorrow, Friday or throughout the weekend.”

According to reports both Brittany Gosney, 29 and James Hamilton, 42 are due in court next week.