Boy, 14, dies while swimming at waterfall near Bradford as temperatures hit 75F on hottest day of the year

A 14-year-old boy has died after getting into difficulties at a waterfall.

The schoolboy was spotted struggling in a pool below Goit Stock Waterfall, Cullingworth, near Bradford, West Yorkshire.

The picturesque cascade and pool is popular with wild water swimmers, but it is thought the teenager was taking a dip as temperatures reached 75F in the first week of the Easter school holidays. 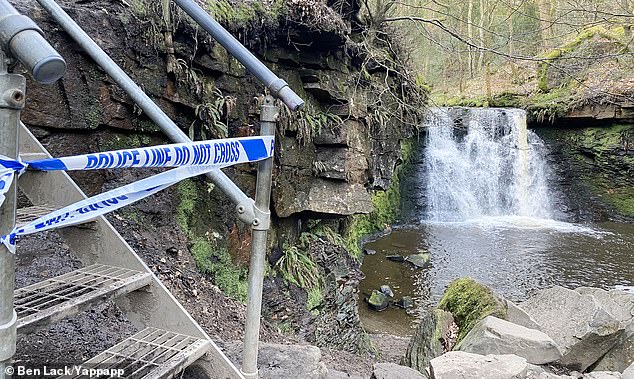 A 14-year-old boy died after he got into trouble while swimming at the Goid Stock Waterfall in Cullingworth, near Bradford, West Yorkshire 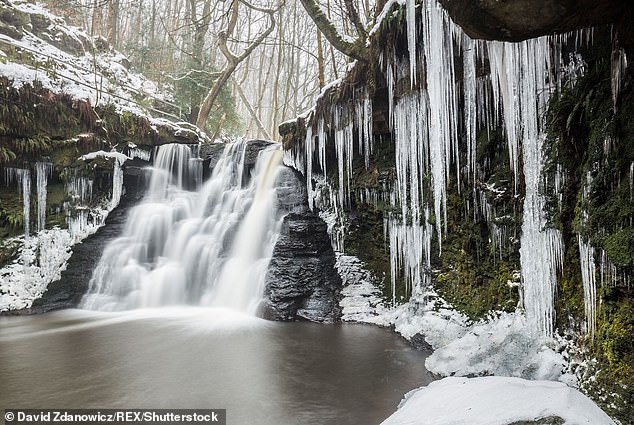 West Yorkshire Police said they were called to the scene after 6pm yesterday, file photograph 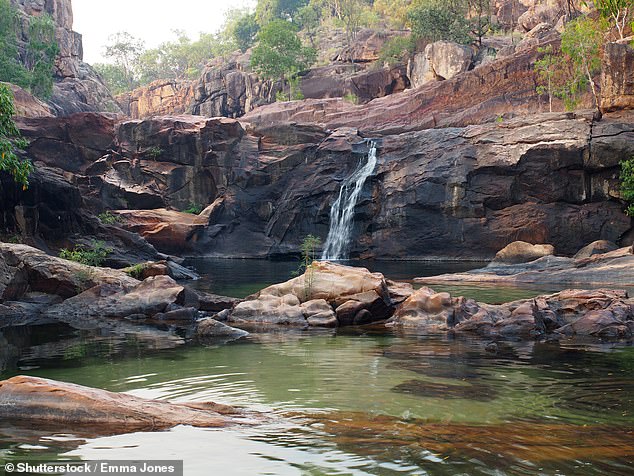 A West Yorkshire Police spokesperson said: ‘Police were called just after 6pm yesterday evening (30 March) to reports of a concern for safety at Goit Stock waterfall off Hallas Lane, Cullingworth.

‘A 14-year-old male had entered the water.

‘Emergency services attended, including fire service, ambulance and underwater rescue teams and recovered a body from the water.

‘There are not thought to be any suspicious circumstances and a file has been prepared for the coroner.’