A LAD who posted about trying to pulling a sickie on his day off has gone viral after he was branded a "f****** weapon" by his Scottish boss.

Mark McLelland woke up on what he thought was Monday morning feeling hungover after two nights of heavy boozing. 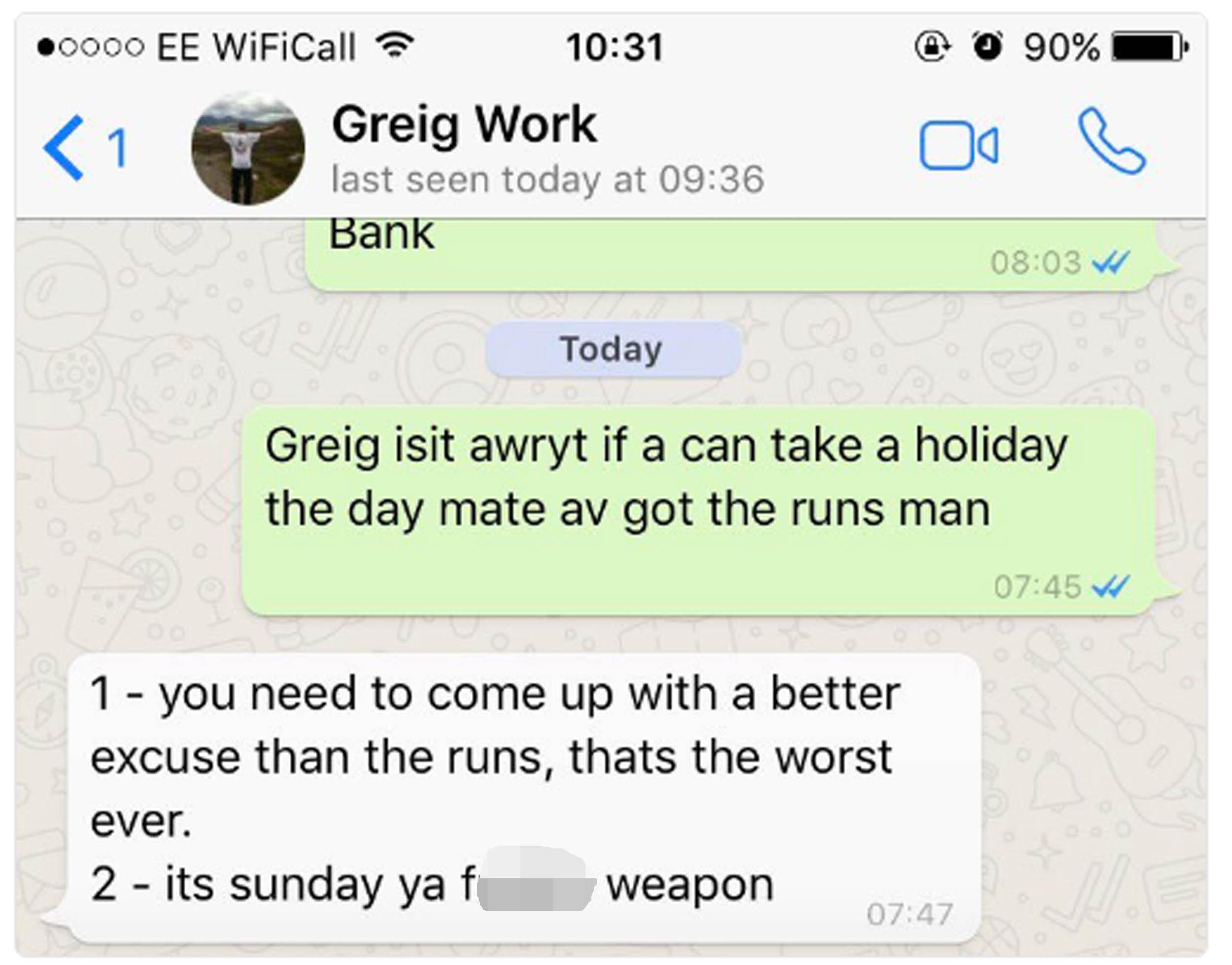 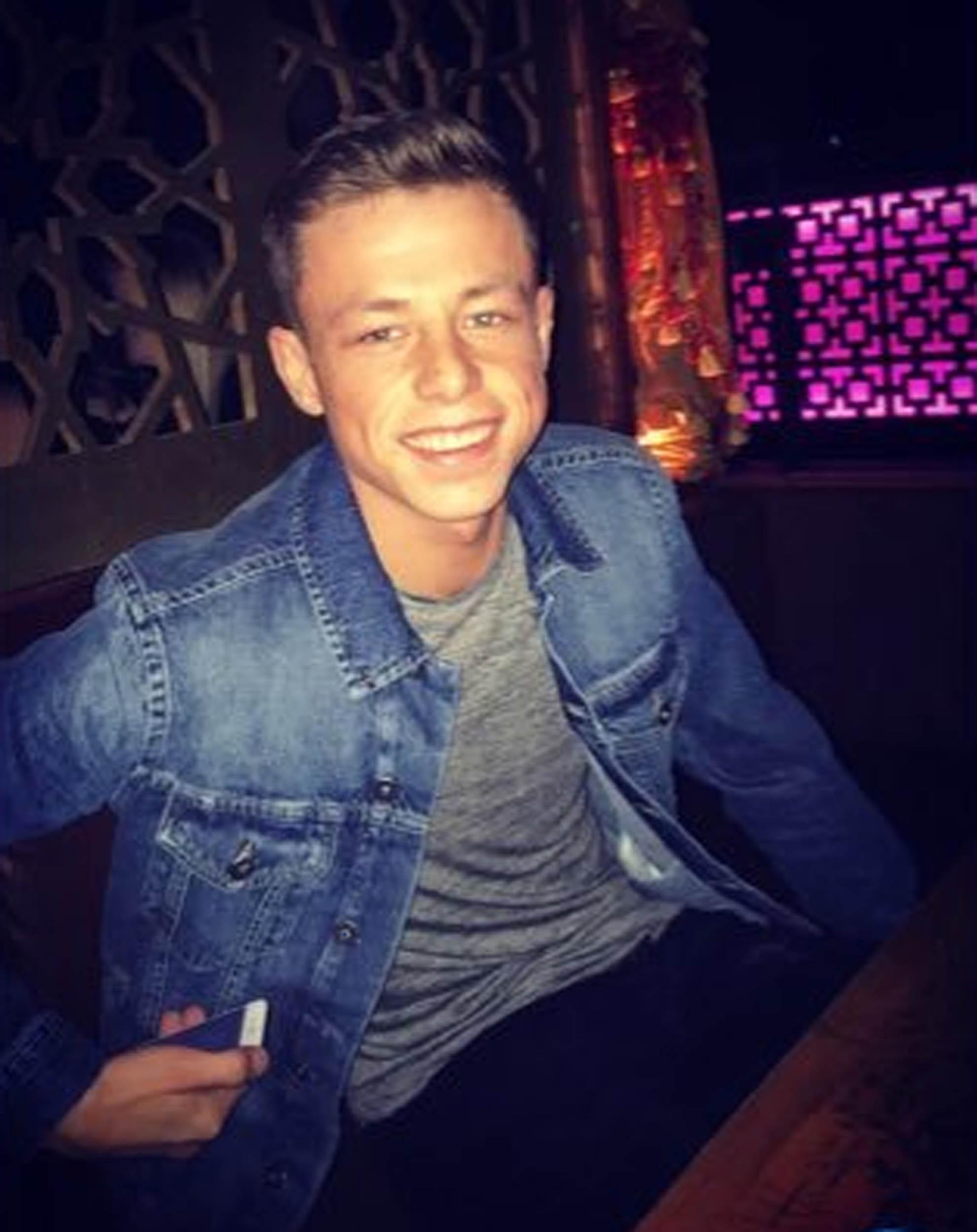 The 20-year-old, who works in landscaping and gardening, cheekily text his boss, known only as Greig, to try to pull a sickie.

But Greig had no sympathy for the Glasgow lad – dismissing his excuse he had the "runs" as the "worst he'd ever heard".

He then hilariously put down the worker saying: "It's Sunday ya "f****** weapon". 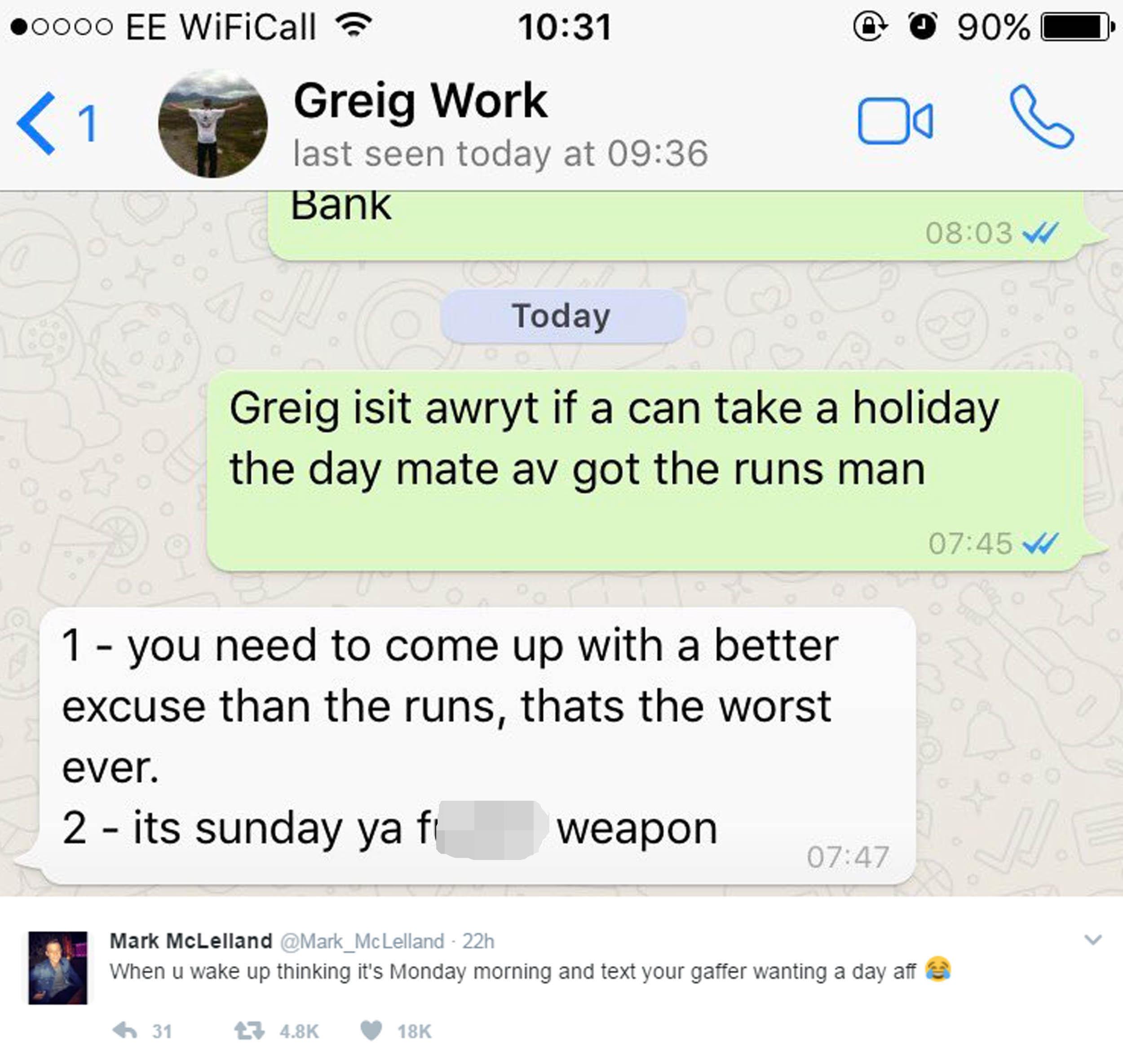 A screenshot of the conversation was posted by Mark on Twitter with the caption: "When you wake up thinking it's Monday morning and text your gaffer wanting a day off."

In the initial text, Mark said: "Greig isit awryt if a can take a holiday the day mate av got the runs man".

But Greig replies: "1 – you need to come up with a better excuse than the runs, that's the worst ever. 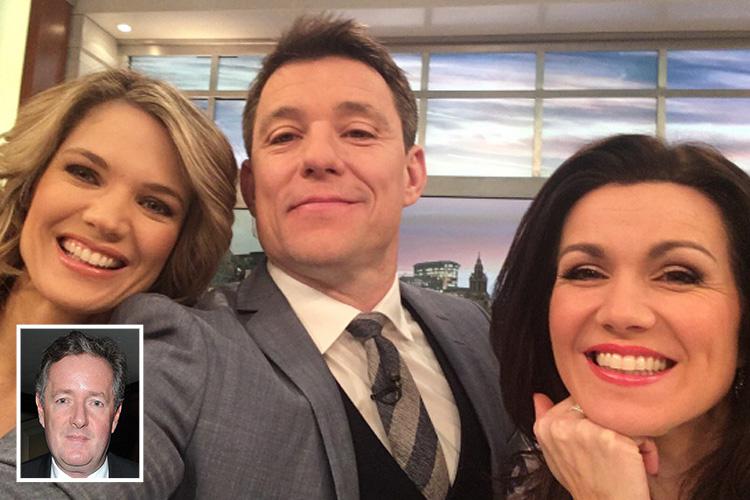 WHERE ARE YOU PIERS? 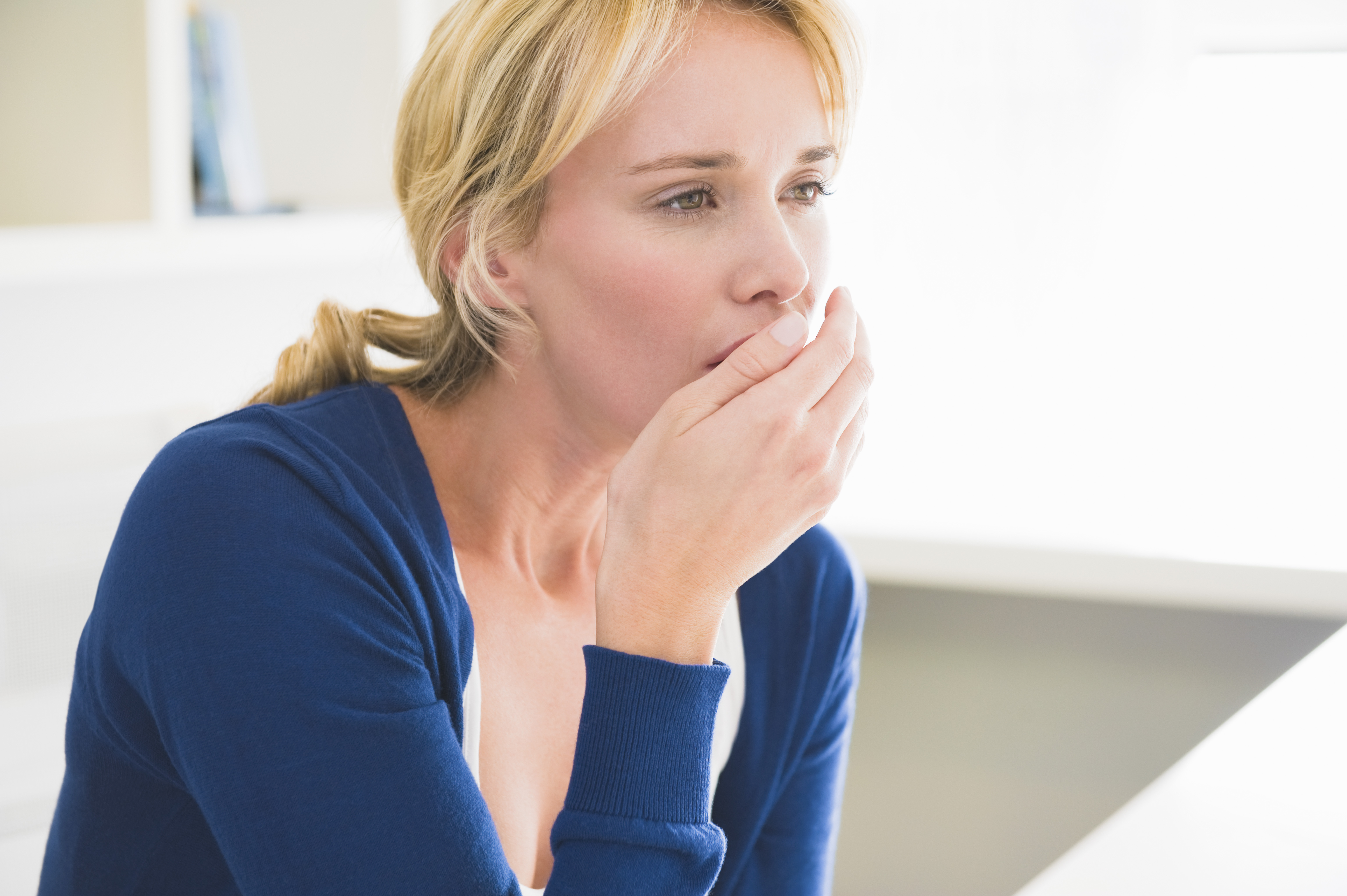 FRENCH SICK IT OUT 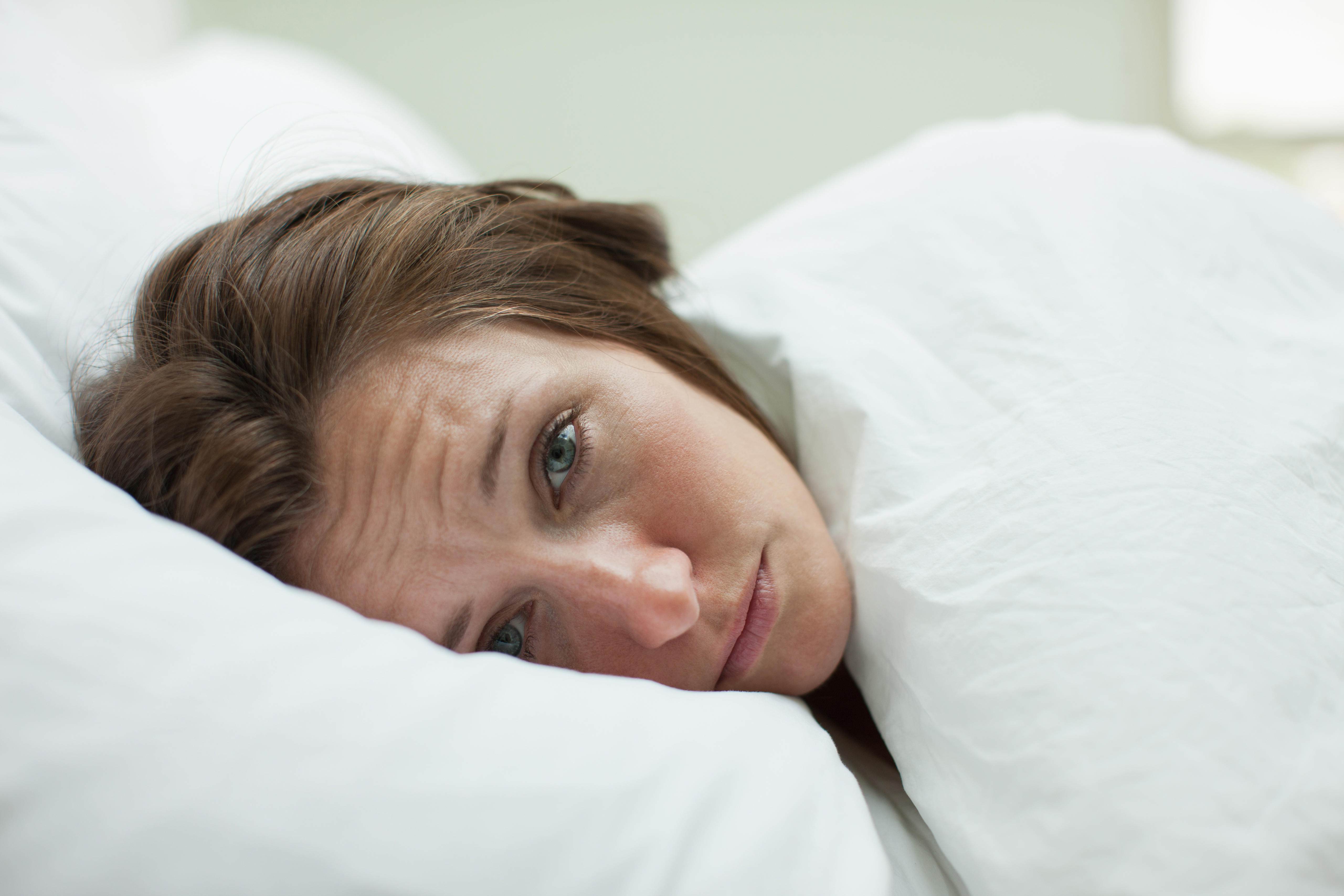 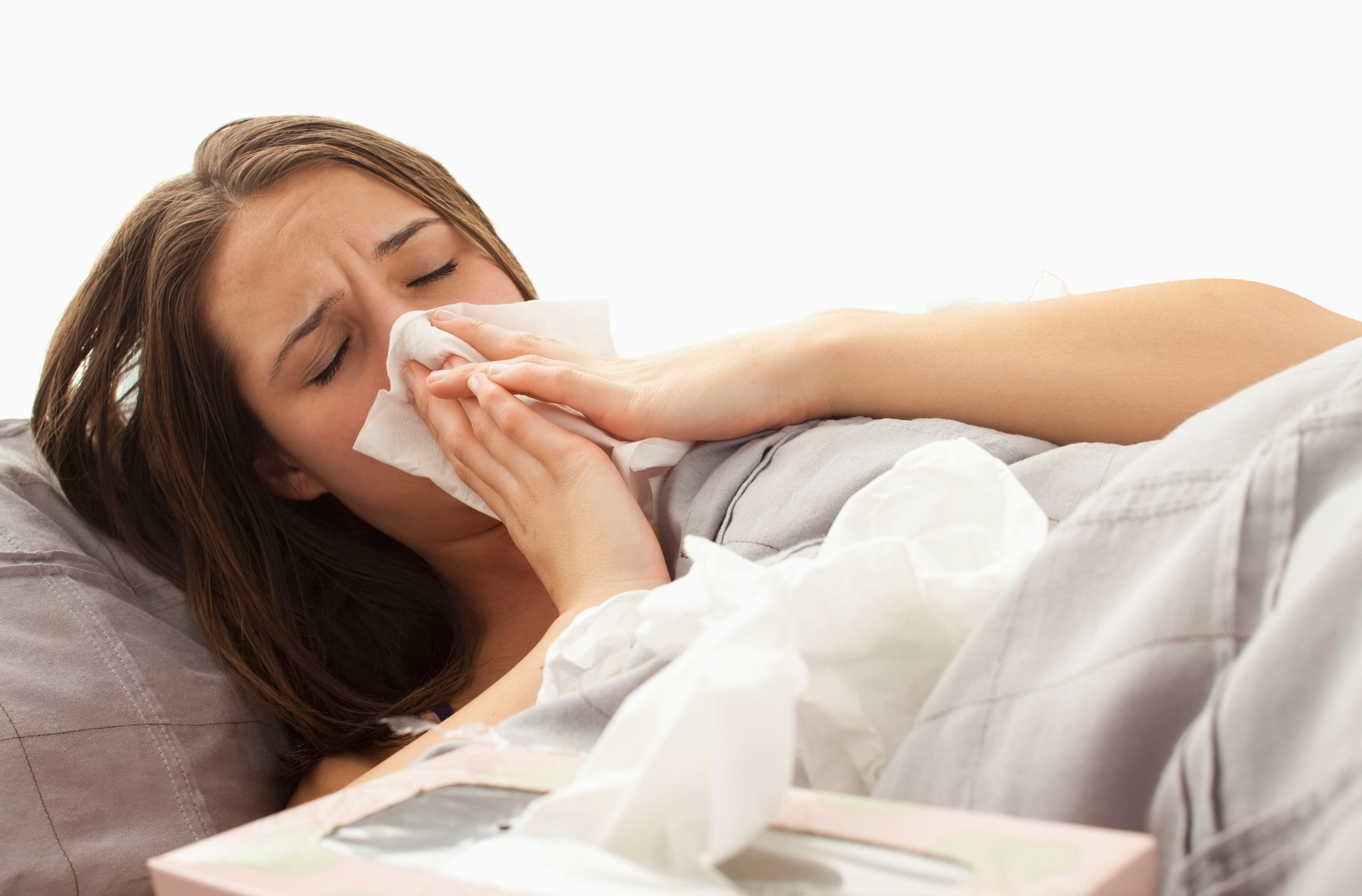 Mark said: I was at a party on the Friday and I carried on drinking through to the Saturday and I had lost track of what day it was.

"I woke up thinking it was Monday and I couldn't get out bed so the first thing that came to my mind was the runs.

"I never expected that reply but we usually get on well in work so we both saw the funny side to it."

Social media users have called the exchange "the best thing ever".

Ashley Graham said: "Best reply I have ever saw made my day this".

Today – the first Monday in February – has been dubbed "National Sickie Day".

The combination of a Monday and the chill of winter mean around 350,000 people typically call in sick for work.