KEEPING people fed and homes warm is the priority for any government.

So the massive spike in energy prices that is threatening severe food shortages is deeply alarming. 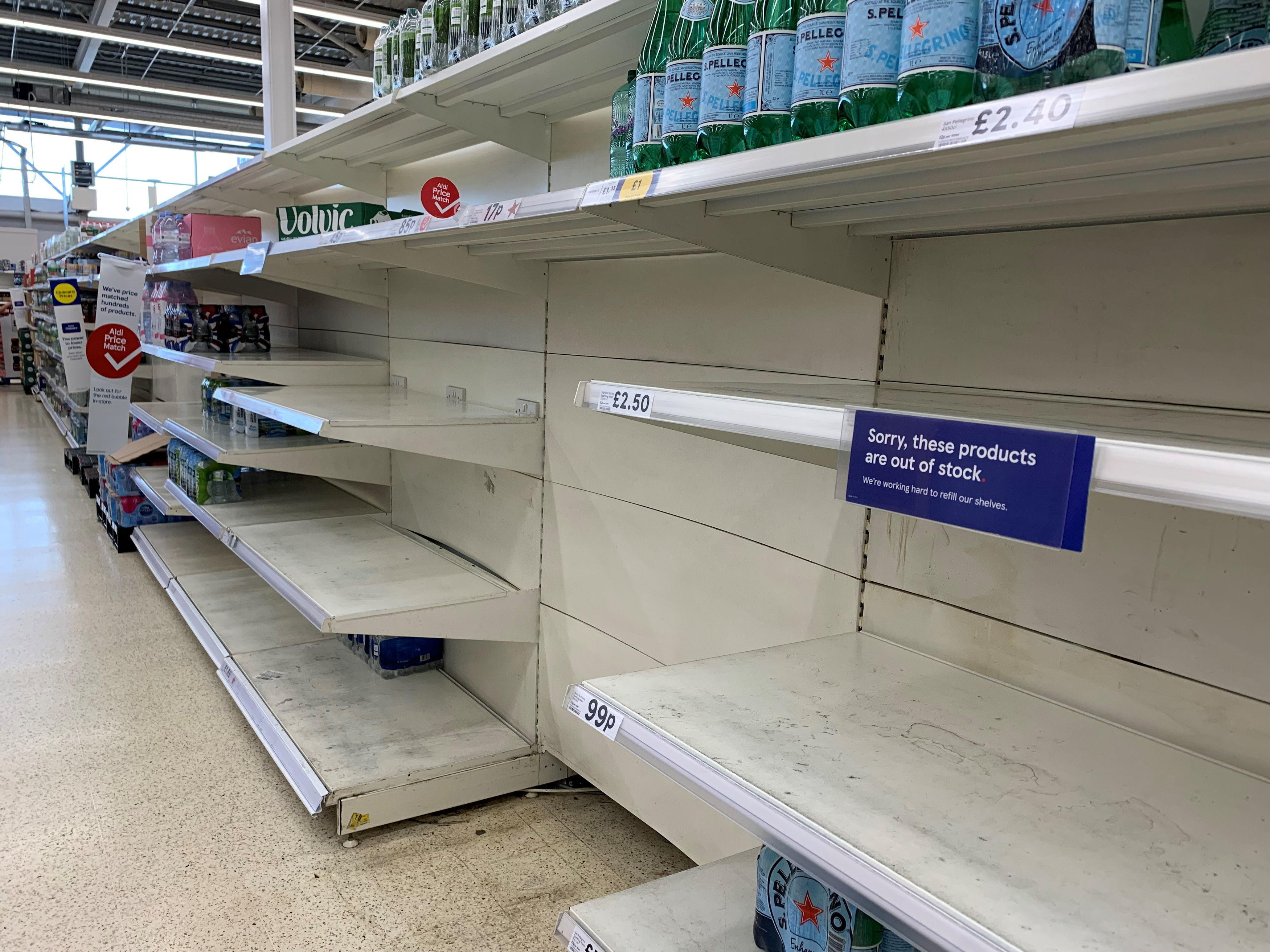 The soaring costs will have a knock-on effect on the production of basic items.

There are even warnings that supermarkets could run out of meat in a fortnight.

The looming crisis also risks hiking the bills of ordinary families just as they try to get back on their feet after lockdown.

Business Secretary Kwasi Kwarteng insists there is enough gas to get us through the winter.

We welcome his efforts to bang together the heads of energy chiefs.

But gas prices are being driven up by global forces such as lower than expected exports from Russia and higher demand from the Far East.

Sold out signs in supermarkets have already become a common sight due to the shortage of truck drivers.

Selfish middle-class eco extremists are adding to the disruption by blocking the M25.

Britain is sleep-walking into a perfect storm of high prices and empty shelves — the last thing we need after the pandemic.

Boris and his new cabinet need to act now to save us from another miserable Christmas.

FRENCH President Emmanuel Macron’s recall of his ambassador to the US over the Aussie submarine deal is astonishing.

The two nations have been allies ever since the American War of Independence.

In contrast, Macron has dismissed the UK’s role with a Gallic shrug – leaving his ambassador to London in post.

Apparently he was trying to portray Britain as the “junior partner” in the three-nation pact that torpedoed France’s contract to build Australian submarines.

But US sources have credited Boris Johnson with a key role in brokering the new deal.

And the PM’s trip to meet President Joe Biden this week could hardly be more timely.

He can reinforce the special relationship after tensions over the Afghanistan withdrawal.

It is the ideal way to show that post-Brexit Britain is a global force — no matter what our continental neighbours may pretend.

Crowd's on its feet

ATTENDING a Premier League match today is a far cry from the past.

New stadiums are safe and comfortable but no-one can argue that some of the atmosphere of yesteryear has been lost.

That is why we back the Government’s move to reintroduce standing areas.

Fans must be able to enjoy the passion of the game — in safety.