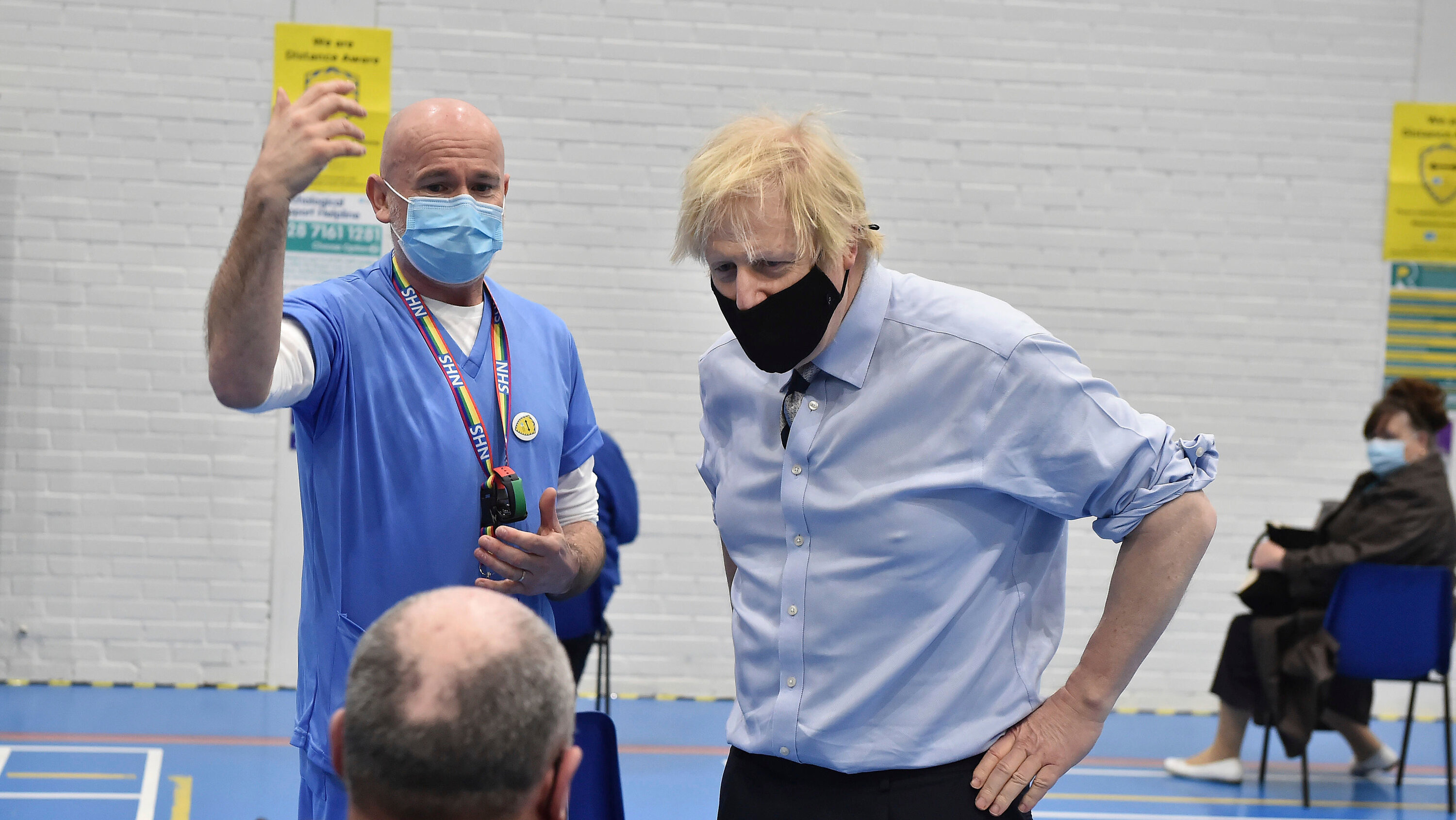 Prime Minister Boris Johnson of Britain received his first dose of AstraZeneca’s coronavirus vaccine on Friday, as neighboring countries resumed its use after the European Union’s drug regulator ruled it safe and effective.

“Getting the jab is the best thing we can do to get back to the lives we miss so much,” said Mr. Johnson after receiving his first injection at St Thomas’ Hospital in London, where he spent three nights in intensive care last year as he battled persistent symptoms of the Covid-19.

“Thank you to all the incredible scientists, NHS staff and volunteers who helped make this happen,” Mr. Johnson, 56, added about the revered National Health Service.

Mr. Johnson’s vaccination capped a tumultuous week in which his government resisted calls from opposition politicians for a public inquiry into its management of the pandemic, and amid growing concerns that its vaccine rollout, successful so far, might be hampered by a drop in vaccine supply.

Yet on Friday Britain also recorded its highest number of daily injections, with more than 660,000 doses injected. More than 26 million people in Britain have received at least one vaccine dose — nearly half of the country’s adult population.

Mr. Johnson’s vaccination came a year to the day after he said that Britain could “send the coronavirus packing in this country” in a matter of weeks. The authorities announced a nationwide lockdown several days later, and Britain has since become the European country with the highest number of recoded coronavirus deaths — nearly 126,000.