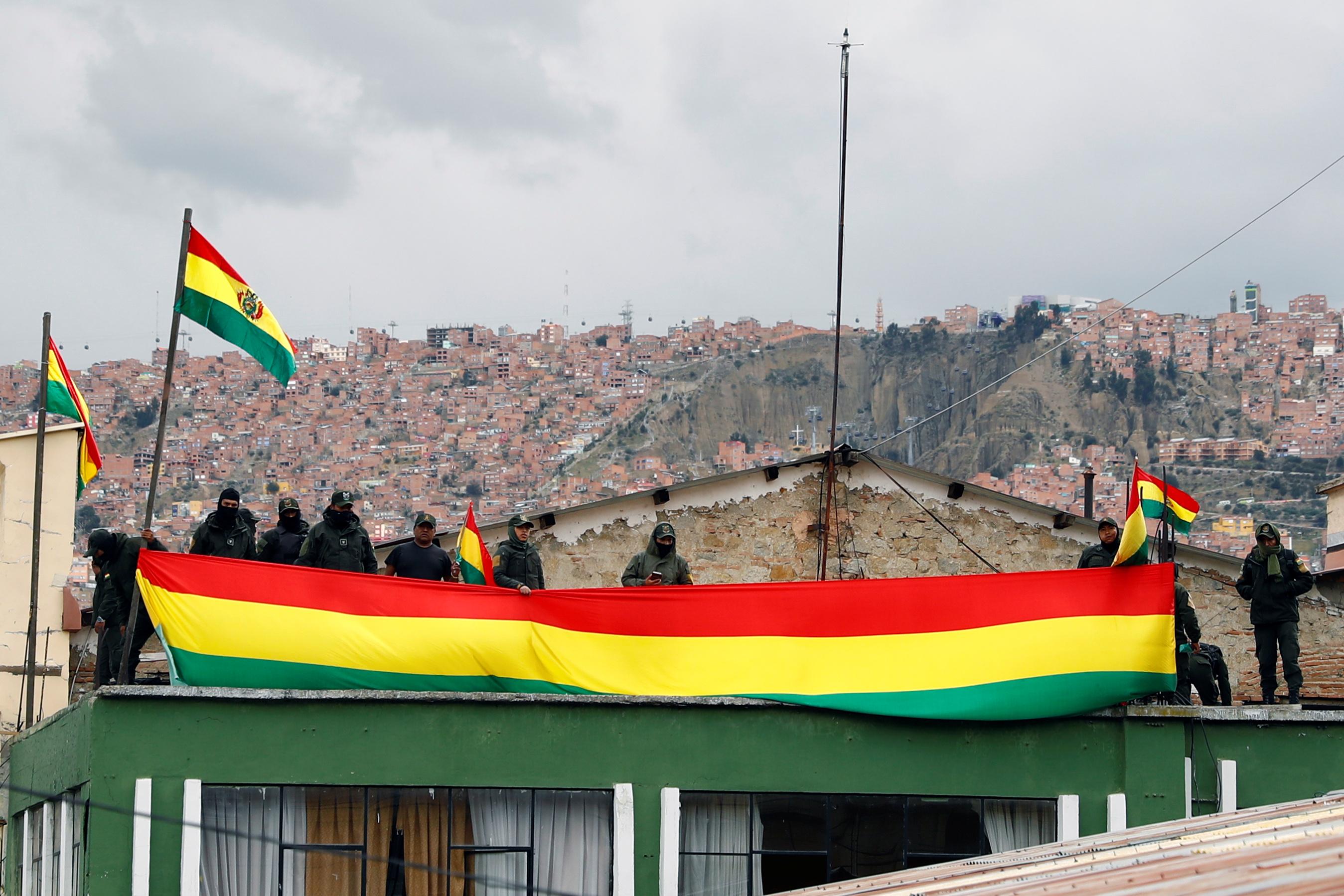 The OAS report, issued earlier on Sunday, said the October vote should be annulled after it had found “clear manipulations” of the voting system that meant it could not verify the result.

Morales, speaking at a press conference in La Paz, also said he would replace the country’s electoral body. The department has come under heavy criticism after an unexplained halt to the vote count sparked widespread allegations of fraud and prompted the OAS audit.

Morales, who came to power in 2006 as Bolivia’s first indigenous leader, has defended his election win but had said he would adhere to the findings of the OAS audit.

The weeks-long standoff over the disputed election escalated over the weekend as police forces were seen joining anti-government protests and the military said it would not “confront the people” over the issue.

“The manipulations to the computer systems are of such magnitude that they must be deeply investigated by the Bolivian State to get to the bottom of and assign responsibility in this serious case,” the preliminary OAS report said.

“The first round of the elections held on October 20 must be annulled and the electoral process must begin again,” the OAS added in a separate statement.

Voting should take place as soon as conditions are in place to guarantee it being able to go ahead, including a newly composed electoral body, the OAS said.

The OAS added that it was statistically “unlikely” that Morales had secured the 10 percentage point margin of victory needed to win outright.

In an outright win that had allowed Morales to avoid a riskier second round run-off, he was declared the winner of the election with a lead of just over 10 points over his rival Carlos Mesa.

The protests erupted afterward, particularly because of a nearly 24-hour halt during the vote count.