Home » World News » Body of woman, 85, with no head or hands found in forest in France 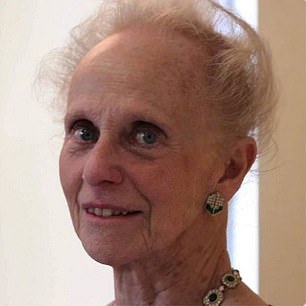 A body found without a head or hands has reportedly been confirmed as that of a missing 85-year-old woman.

Francoise Vrillaud had been missing for three weeks from her retirement home in the south of France.

She was discovered in a forest nearly two miles away from her home (around 3km) by walkers in Saint-Laurent-de-la-Pree, in Charente-Maritime today, according to French media.

Vrillaud was last seen on May 24 and was reported missing when her family went to visit her and found she was not in her room.

The 85-year-old woman was found in a state of advanced decomposition and an autopsy had been immediately ordered to determine the causes of death, according to reports.

A murder investigation has been opened by the prosecutor’s office in La Rochelle. 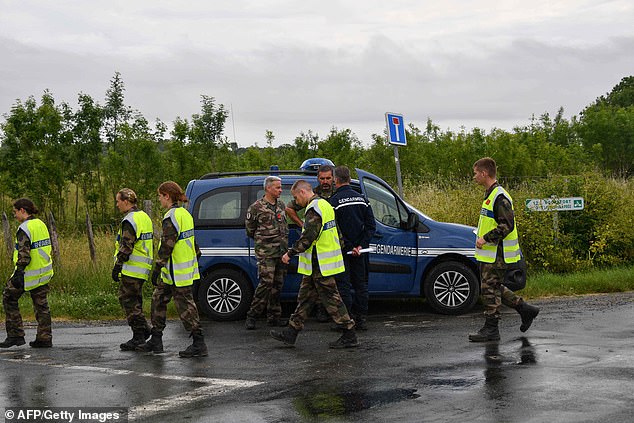 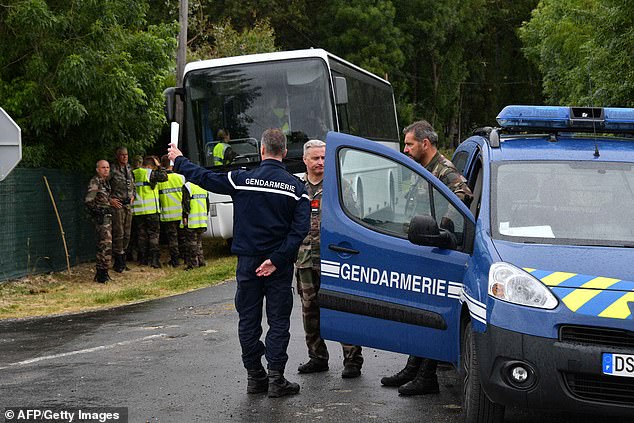 Helicopter, soldiers, drones and search dogs were deployed in the hunt for the missing pensioner after she disappeared from her retirement home

Deputy Attorney of La Rochelle, Julien Wattebled,said in a statement to Paris Match: ‘Francoise Vrillau had not given any sign of life since May 22, 2019, and was sought in the investigation of a worrying disappearance, with no results despite the extensive means deployed [by the authorities].’

According to sources reported in local media, there were no signs of a break-in or traces of blood in Vrillaud’s retirement home room.

Her car was also still in the car park as a helicopter and drones were dispatched in the search, police said last week.

Around 45 gendarmes and 39 local students joined police dog units in the search for the missing woman in the days after her disappearance. 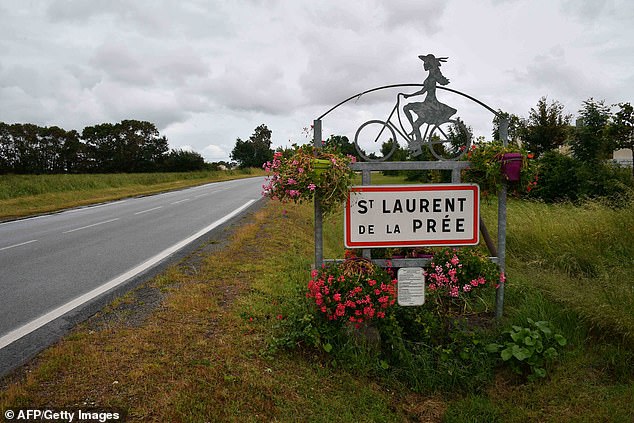 A road sign at the entrance of the western France village of Saint-Laurent-de-la-Pree, where a missing 85-year-old woman was found dead in woodland