The businessman owned the The Telegraph newspapers along with his twin brother Frederick. 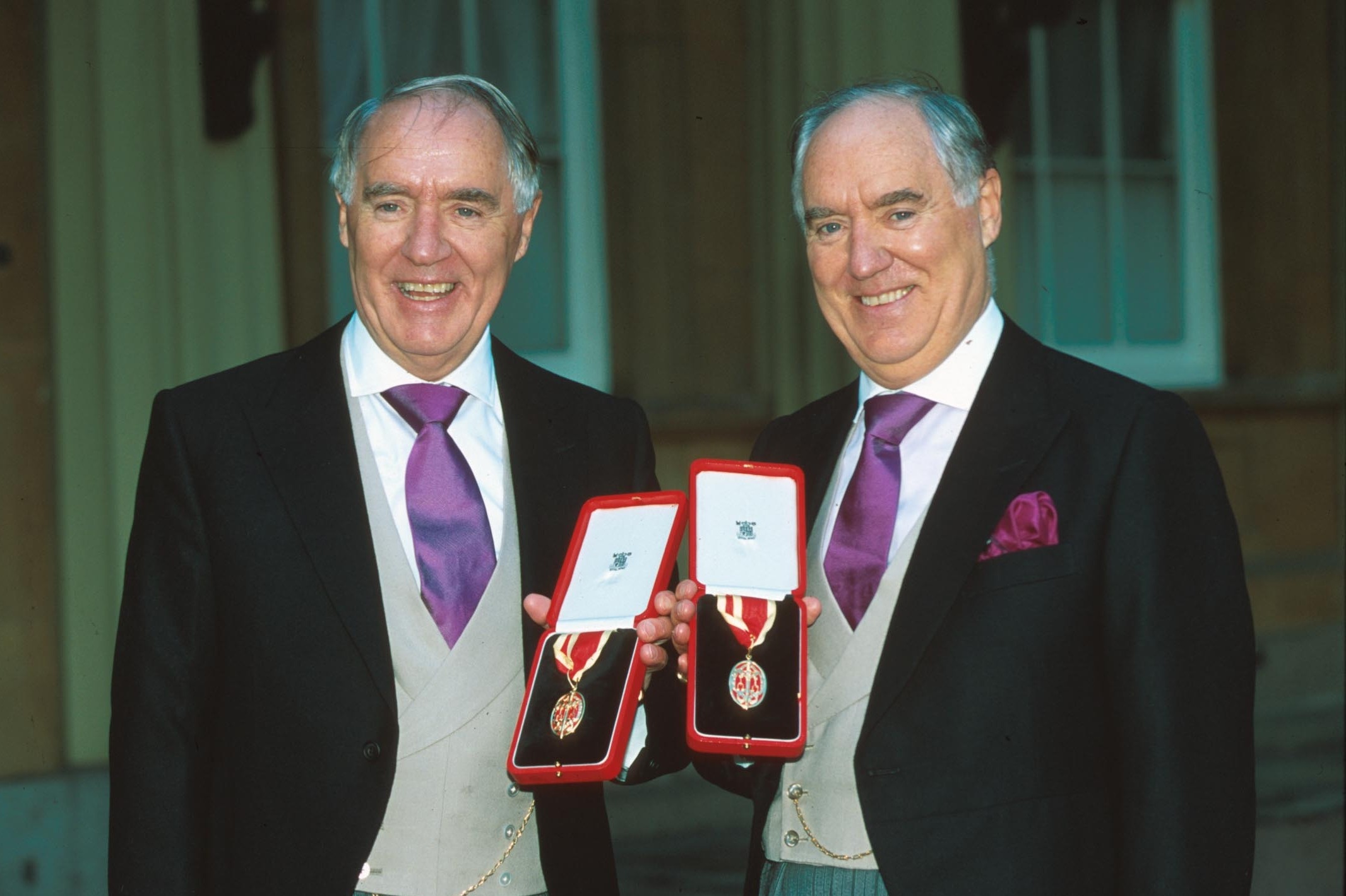 Their combined wealth was an estimated £7 billion, according to The Sunday Times Rich List of 2020.

He did his best to avoid publicity, once saying: “Privacy is a valuable commodity”.

Born in Hammersmith, West London, David started his working life with a number of jobs including painting and decorating. 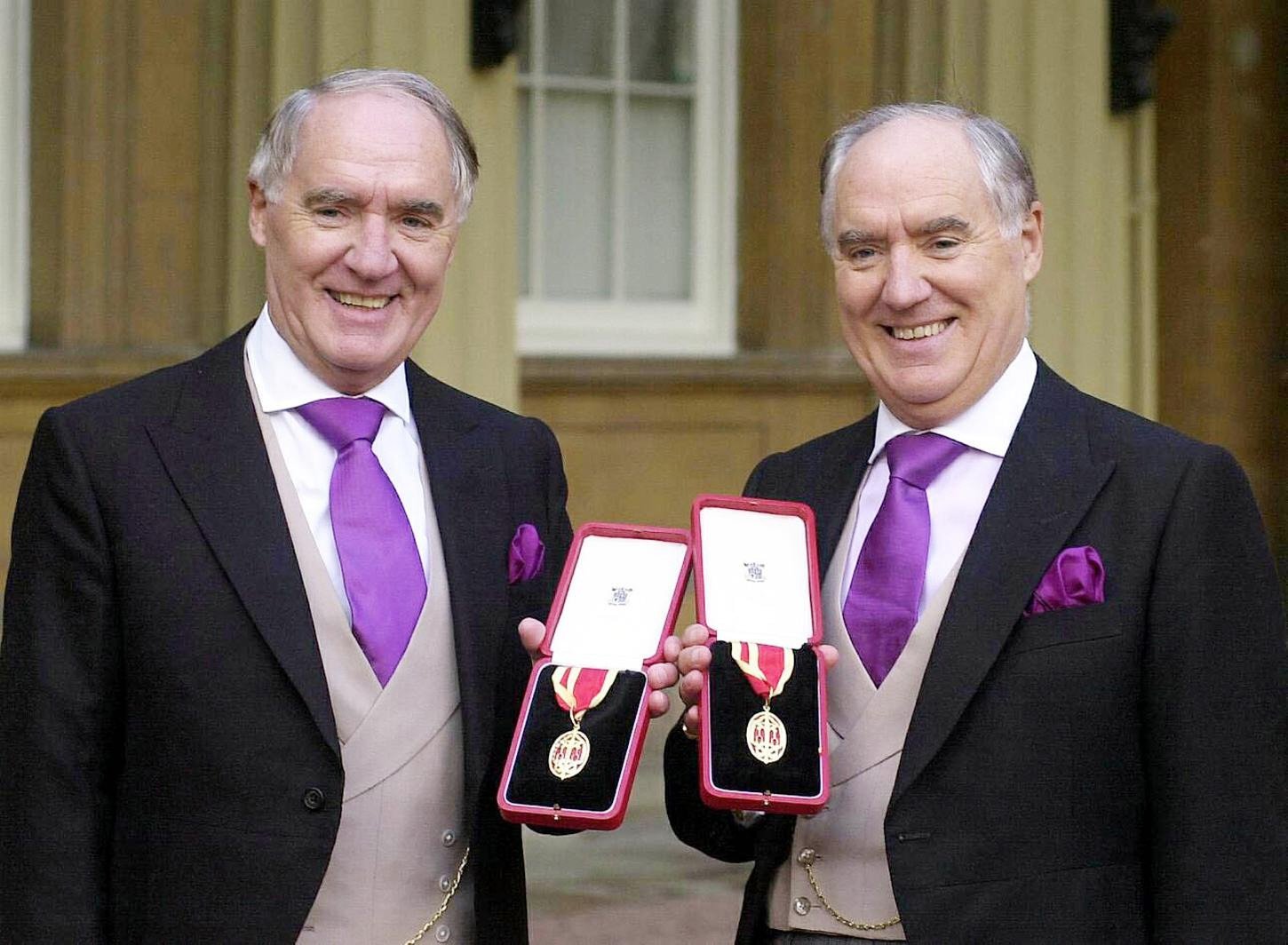 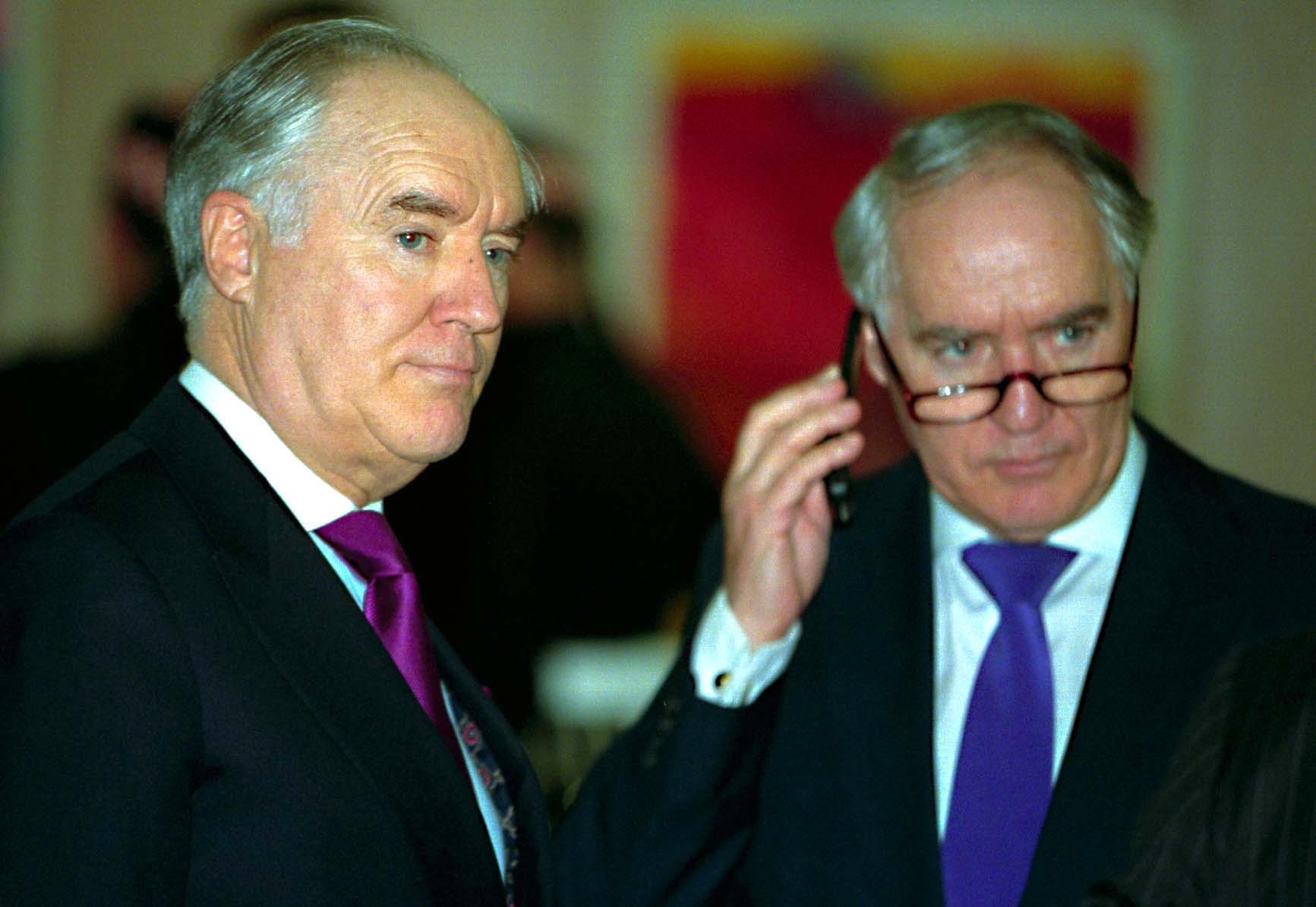 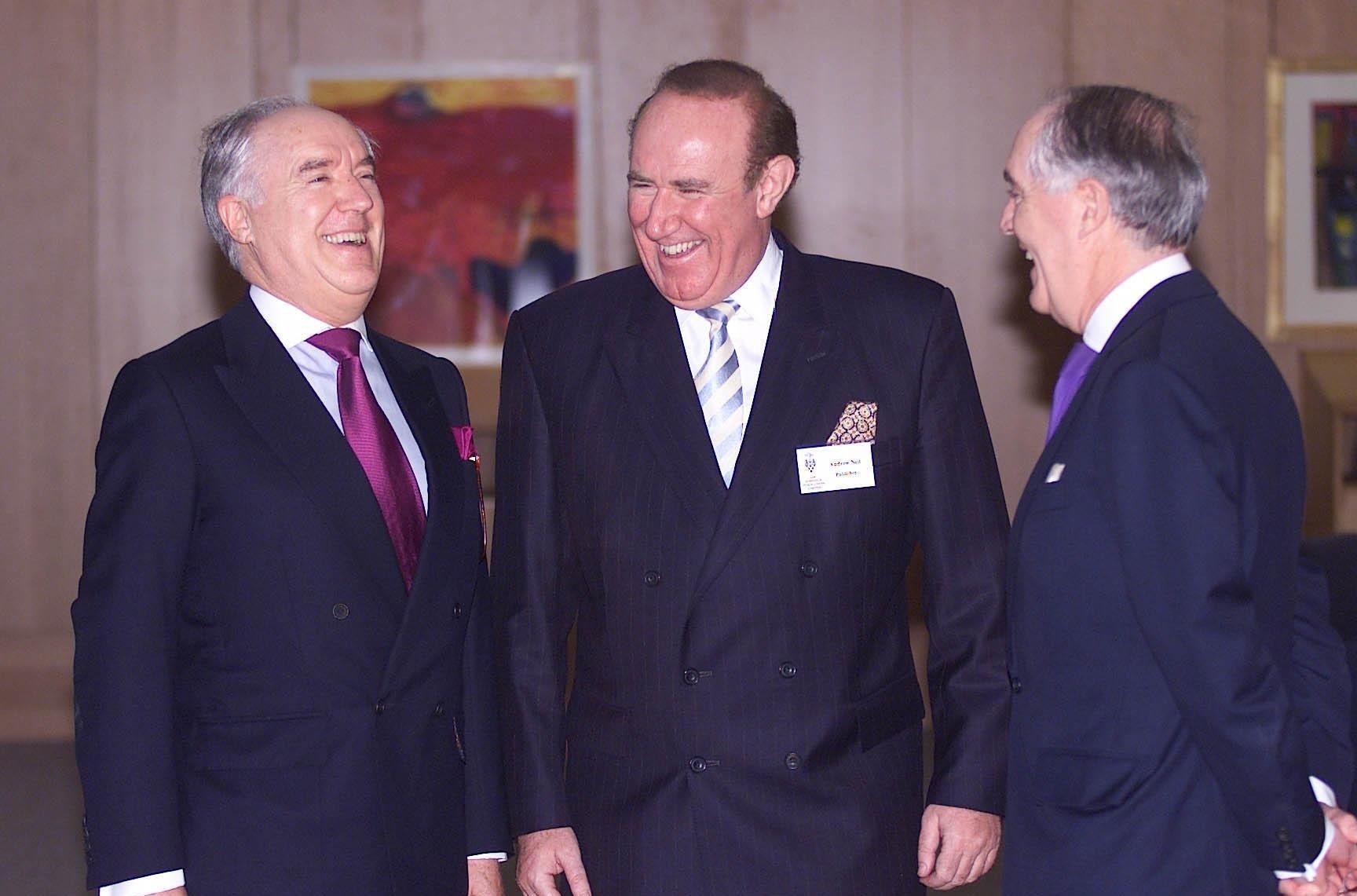 Along with his brother, he set up a number of successful businesses until turning his hand towards media ownership.

They first bought weekly newspaper The European in 1992 before buying the Telegraph Media Group in 2004 with a bid of £665 million.

Grandfather-of-nine David was involved in philanthropy and was knighted in 2000 for his support to medical research.