A "big cat" was spotted stalking through a park in Cambridge at the weekend.

As temperatures soared in the sizzling heatwave a man lounging on the grass was stunned to see a cat "the size of a medium dog". 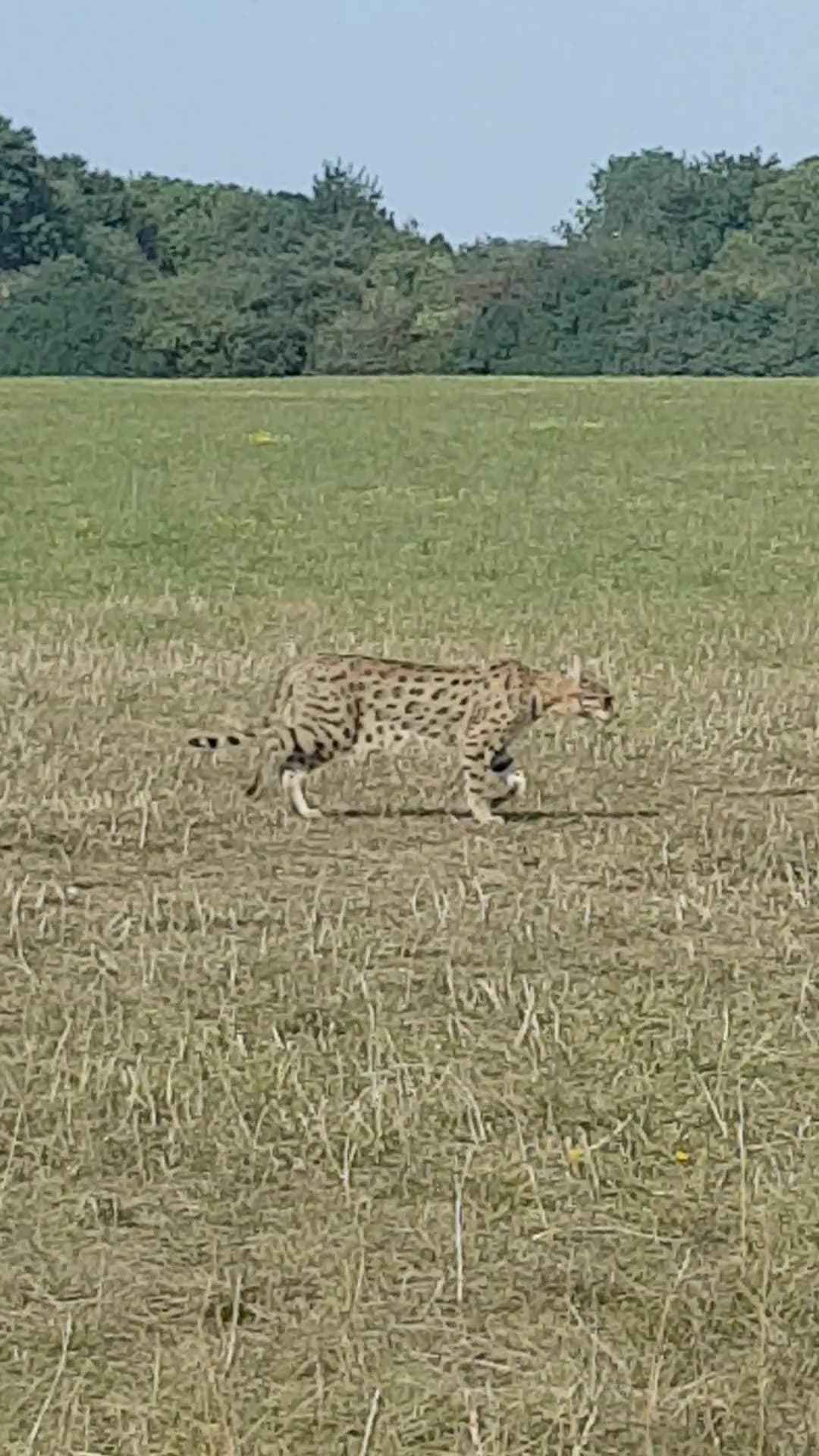 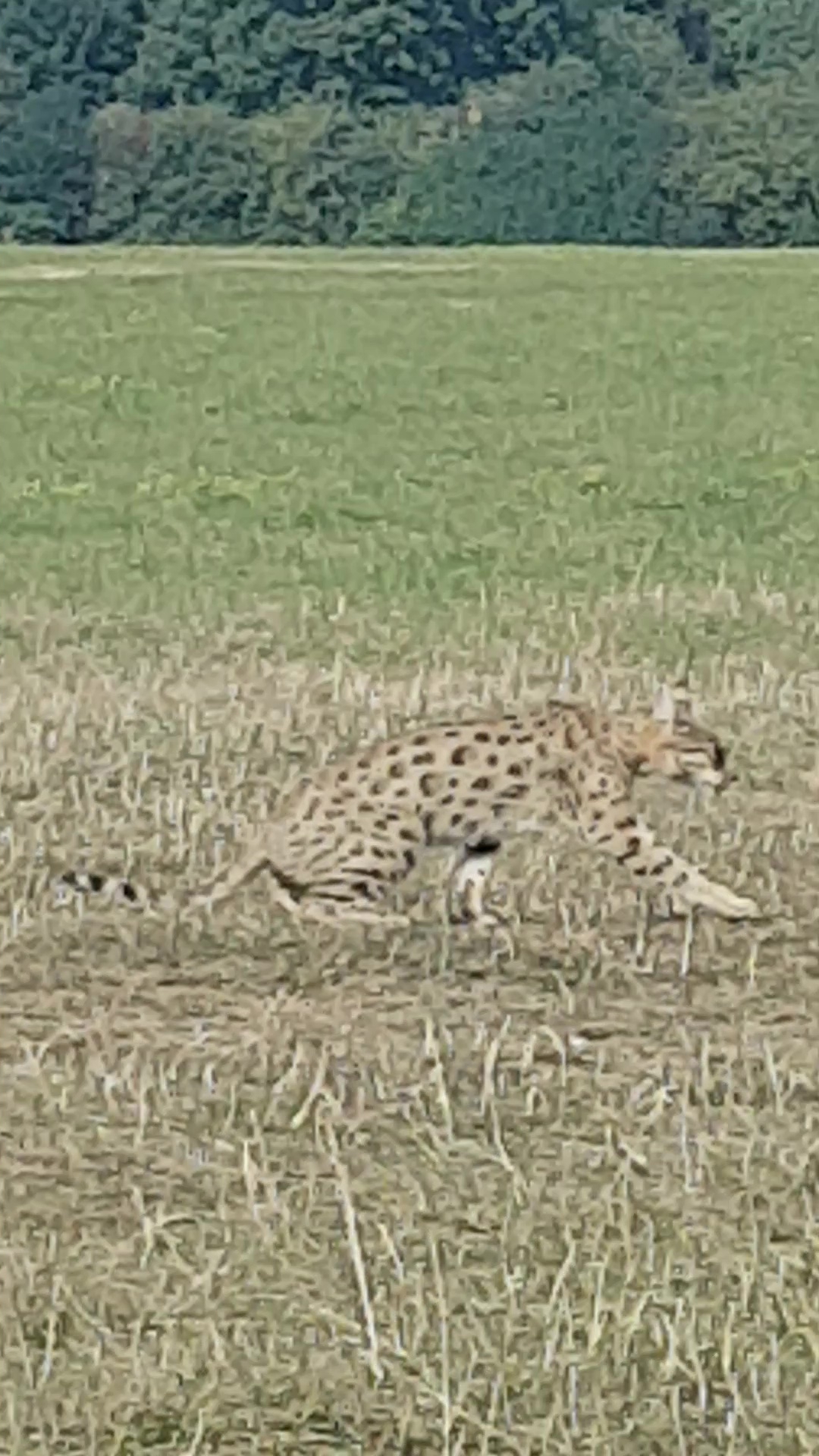 Dan Underwood said: "I was out and about enjoying the sun and spotted a very large cat walking across Coldham's Common.

"It was around 4pm and I was sat on Coldham's Common where the Parkrun would normally take place. I just saw it in the corner of my eye and just straight away took a video.”

"It was the size of a medium dog, lean and very agile looking. It was a light sand colour with dark spots, and big pointed ears.

"Much bigger than a regular cat.

"It had no collar and didn't seem to be in any panic. It just simply walked on by."

The markings on the cat, which Dan filmed, are distinctive and look similar to those of a Savannah Cat.

These animals are larger than a domestic house cat, and can be as tall as 40cms.

They are the result of crossing a domestic cat and a Serval — a medium-sized, large-eared wild African cat.

Dan said he began researching what the animal he saw on Sunday could have been and came across stories of the Fen Tiger, which has allegedly been spotted by numerous people throughout the county over for over 30 years.

The most recent suspected sighting of the animal happened behind Abbotsley golf club in St Neots on December 18 last year.

He added: "I looked it up on Google and I'm pretty certain it was a Savannah cat, a hybrid of a Serval and a domestic cat. As far as I am aware they are legal in the UK but only if they are under a certain size."

Earlier this year armed cops swooped after reports of a “large cat” prowling through a back garden in North London.

The hybrid Savannah cat escaped from the garden of a mansion on Billionaires' Row, in leafy Hampstead, before scaring locals by wandering through their backyards.

And last year a mum told how she saved her two young children from a ferocious “supercat” as it stalked them in their garden.

The cat, also thought to be a hybrid Savannah cat, was on the loose before police investigated. 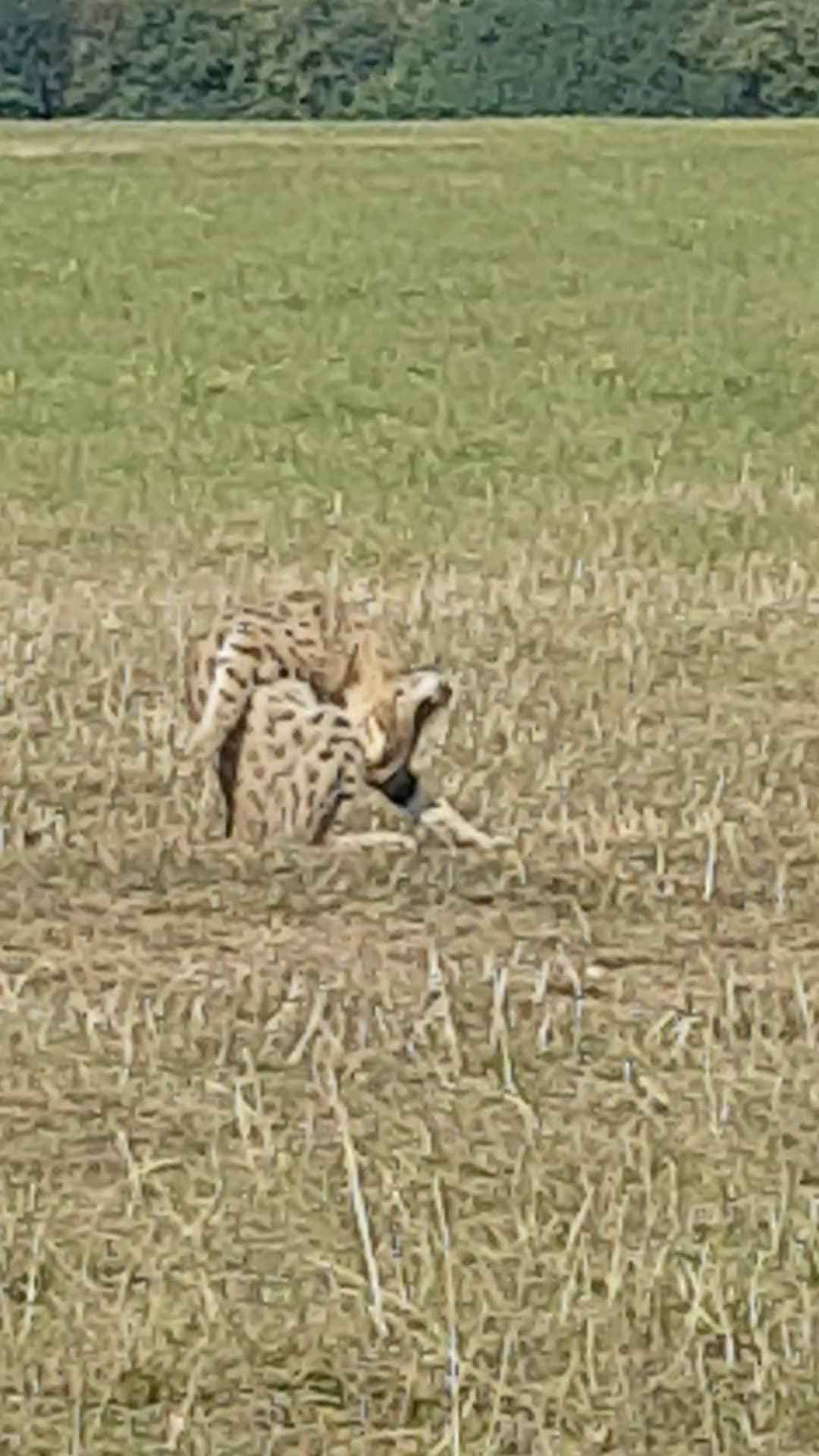 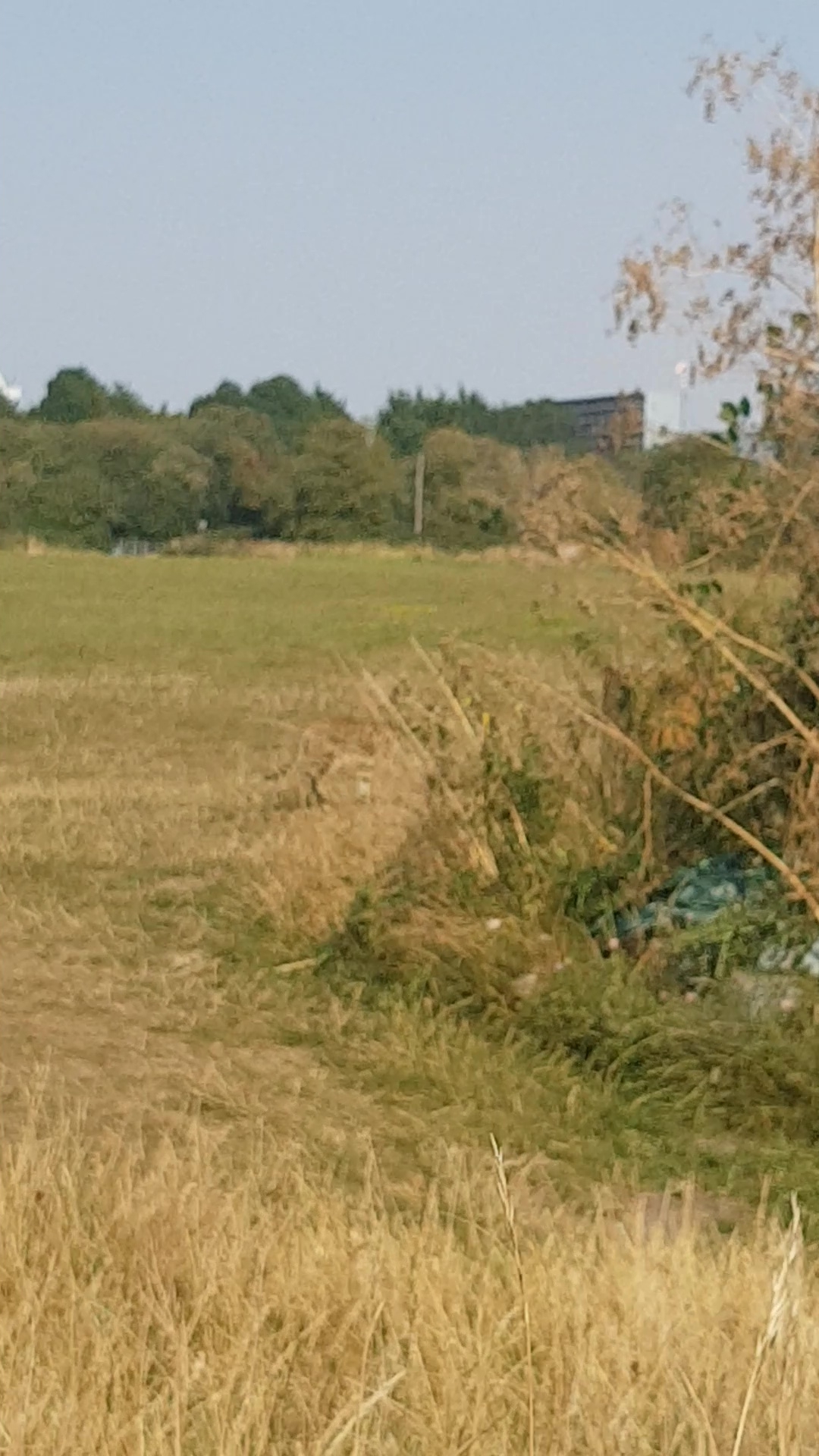 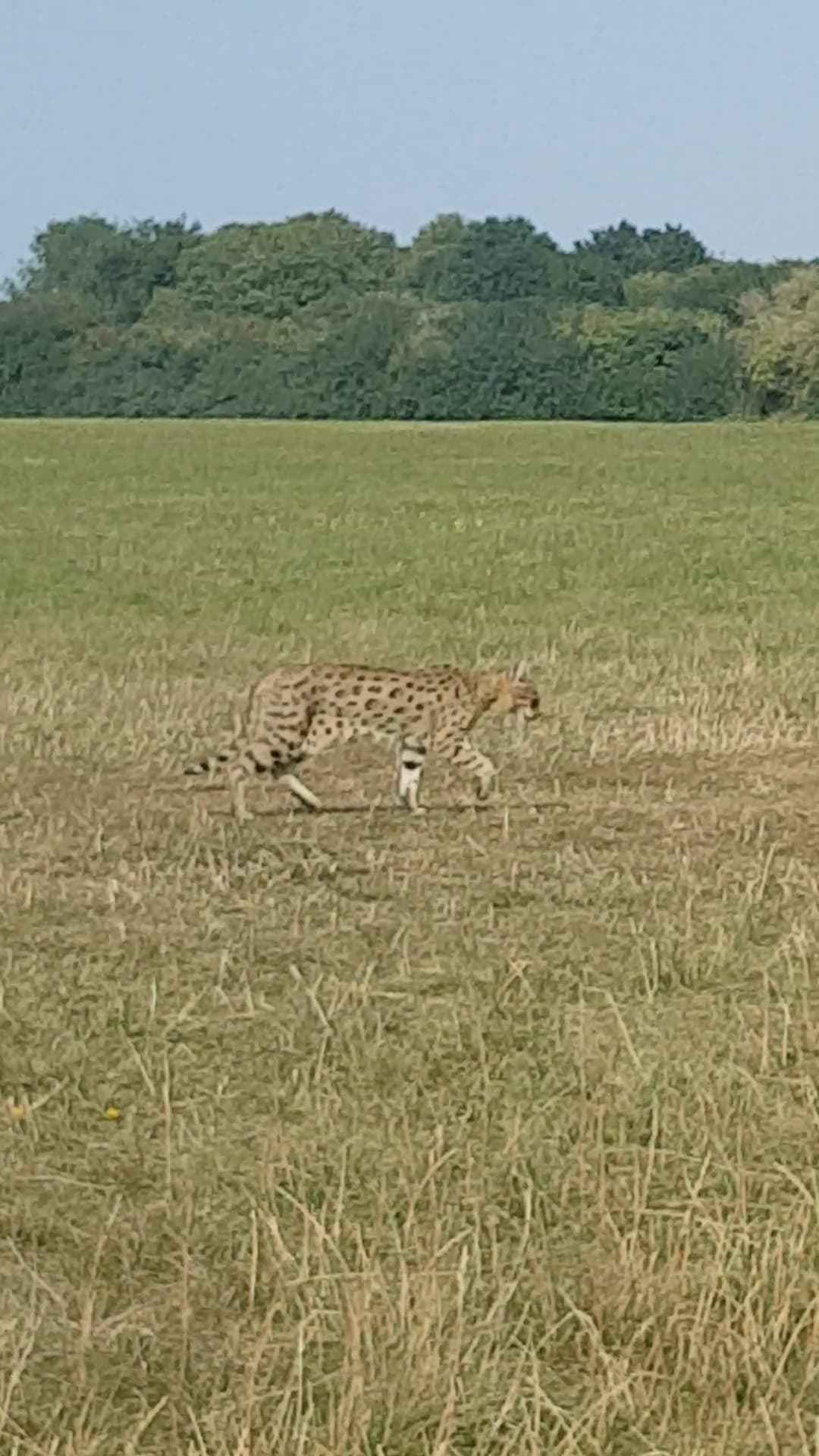