JOE Biden trolled Republicans as he claimed "significant revolutions" in the party are leaving them more divided than ever.

Speaking to reporters during a press briefing on Wednesday, the president gave an update on his administration’s implementation of the pricey American Rescue Plan and slammed the GOP. 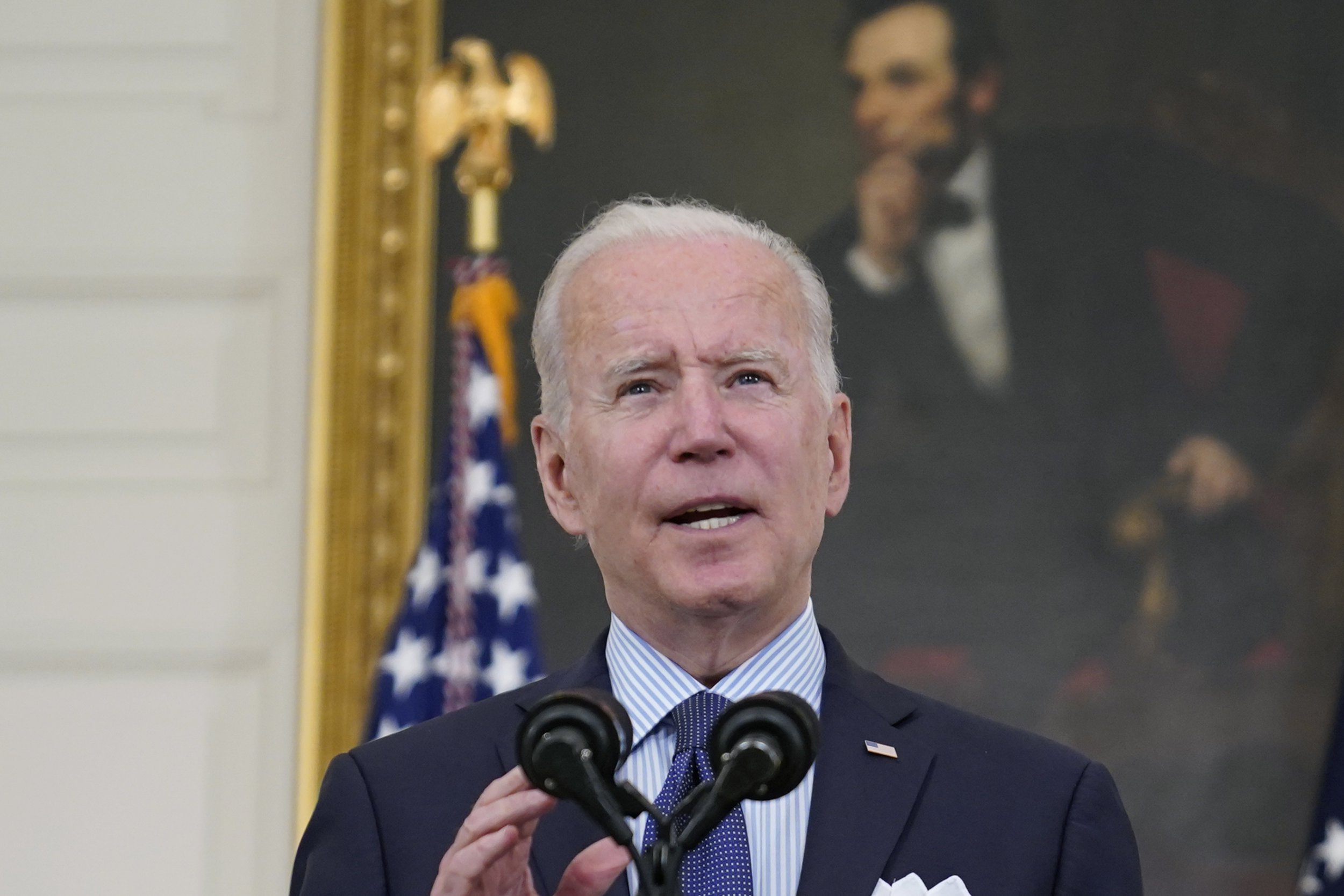 "It seems as though the Republican Party is trying to identify what it stands for," Biden said, adding that it appeared his rivals were in turmoil as some members call for Liz Cheney to be ousted.

“They’re in the midst of a significant, sort of, mini-revolution going on in the Republican Party," he said, hours after saying he didn't "understand" the GOP.

“I think the Republicans are further away from trying to figure out who they are and what they stand for than I thought they would be at this point.”

As a longtime Democrat, Biden noted that his party had gone through in-fighting but he didn't "remember any like this."

"We badly need a republican party," he went on. "We need a two-party system … It's not healthy to have a one-party system."

However, Senate leader McConnell refuted Biden's claims of inter-party fighting and insisted Republicans were unified in their stance against the president.

"One hundred percent of my focus is standing up to this administration. What we have is total unity, from Collins to Cruz, in opposition to what the new administration is trying to do to this country," he said, per CNN.

However, Biden said that he would be willing to compromise with the GOP about the issue of the tax breaks and doubled down on taxing wealthier Americans.

Addressing concerns about his tax plans, he said: "I think it's 35 or 30 corporations didn't pay a single solitary penny last year and they're Fortune 500 companies.

"They made $400 billion. They paid no taxes. How can that make any sense?"

Speaking about the restaurant revitalization fund moments earlier, he said: "I've spoken to dozens of restaurant owners and the challenges they face."

Biden described the restaurant and food industry in the US as the "fabric of our communities" and said the government would deliver" to give them "a seat at the table, no pun intended."

The sun has been shining this week and Brits are excited for summer after a very long (and disappointing) year.