A massive 889 employees received salary bumps between 10 percent and 20 percent last year, just months before pensioners were told that their free telly viewing was ending.

Another 256 were given more than 20 percent, in a move labelled “sickening” by age campaigners.

In a blow to pensioners, this would have been enough to give free TV licences to 51,000 of them. 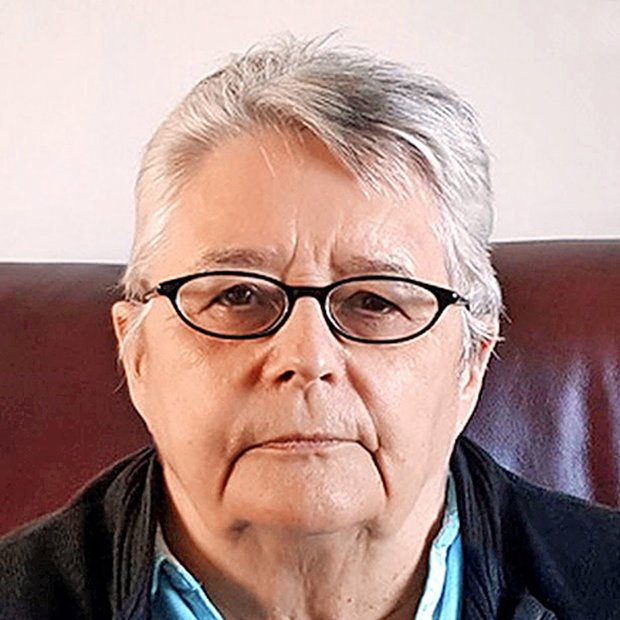 She added: “It’s sickening that they would consider giving these rises at a time when they are claiming they don’t have the money to fund over-75s’ licences.”

The Beeb has repeatedly claimed restricting talent and staff pay would not make enough money to cover all of those aged over 75 with free licences.

A BBC spokesman said: “While there are strict rules around any pay increases, it’s only right that when people are promoted or take on extra responsibilities it’s reflected in their salary.

“Just as at any organisation, there will be a number of cases where people are promoted to a significantly more senior or prominent role.”