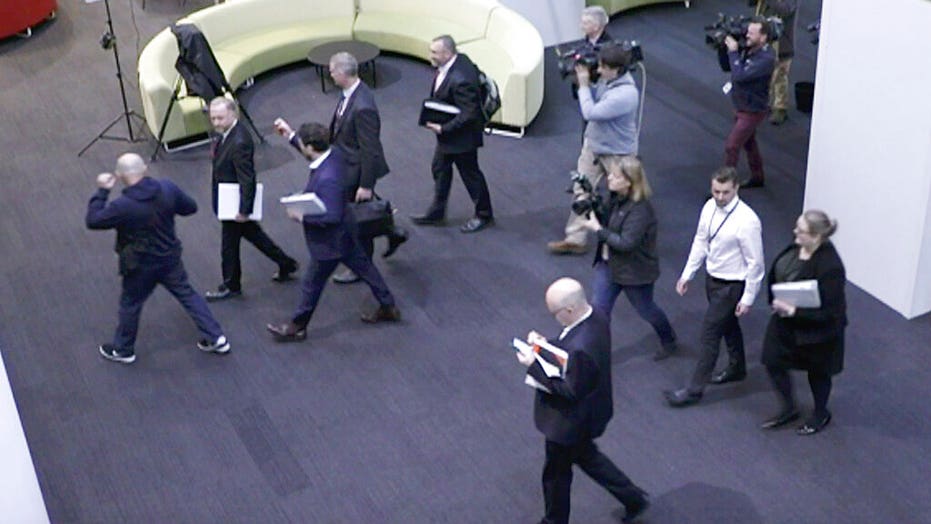 Australia’s media industry is bracing for more “heavy-handed” raids by the Federal Police, following the searches of the ABC [Australian Broadcasting Corporation] Wednesday and a journalist’s home Tuesday.

Several officers remained inside the Sydney headquarters of the public broadcaster Wednesday evening, trawling through more than 9,200 items in relation to reports published two years ago regarding alleged unlawful killings and misconduct by Special Forces troops in Afghanistan.

It comes just a day after the Canberra home of Annika Smethurst, political editor of News Corp Australia’s Sunday newspapers, was stormed by seven AFP officers who spent seven hours poking through her personal items, including her underwear drawer. 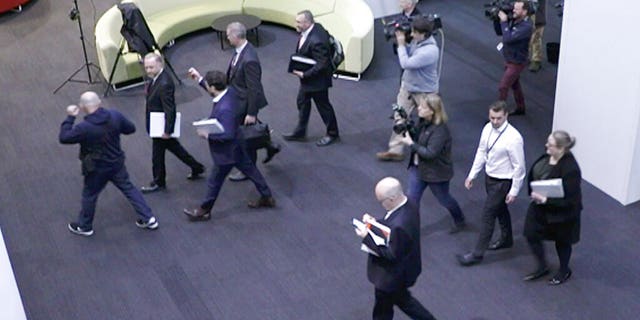 Claire Harvey, deputy editor of The Sunday Telegraph, said she was concerned more journalists would be targeted in what was clearly an attempt to intimidate.

“All media organizations should be concerned about who’s going to be next,” Harvey said on ABC News.

“There will be more raids. That’s inevitable. There are plenty of stories I can think of that the government might be targeting next.”

This story originally appeared on news.com.au. For more from news.com.au, click here.