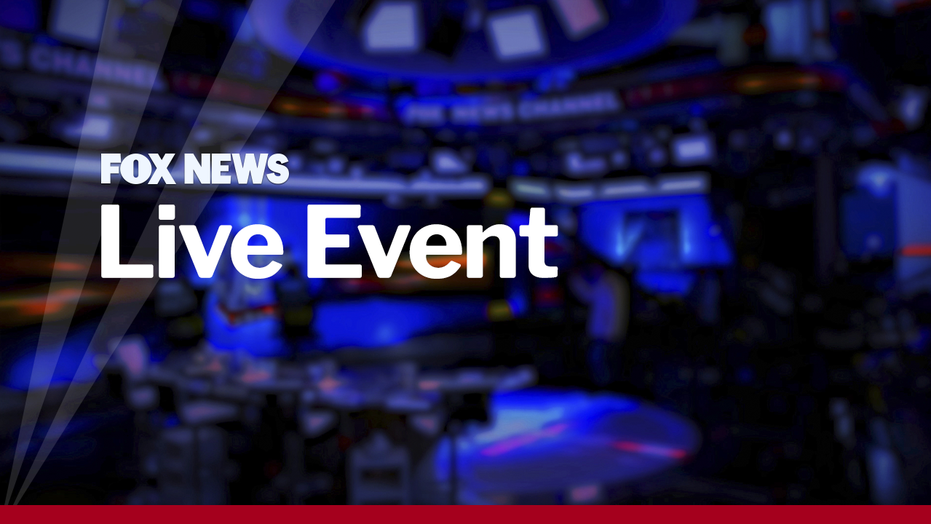 Authorities speak to the media after a gunman opened fire at the Virginia Beach Municipal Center. Another news conference is set for 9:30 p.m. ET.

At least 11 people were killed and six hurt Friday when a shooter, a city employee ultimately shot and killed by police, opened fire inside a Virginia Beach municipal building, Police Chief Jim A. Cervera said on Friday.

The shooter was a current longtime public utility worker, Cervera said. The names of the gunman and the victims were not released. Police did not describe a possible motive for the attack.

"This is the most devastating day in the history of Virginia Beach," Mayor Bobby Dwyer said. "The people involved are our friends, co-workers, neighbors and colleagues."

Five people were taken to Virginia Beach General, and one was being flown to the Level I Trauma Center at Sentara Norfolk General Hospital, The Virginian-Pilot reported. A Virginia Beach police officer was among those shot, but was saved by his bulletproof vest, Cervera said.

Authorities said via social media they believed there was just one shooter involved at the Virginia Beach Municipal Center.

As the dramatic event was unfolding, Virginia Gov. Ralph Northam urged his constituents to stay away from the area and abide law enforcement warnings in a tweet on Friday.

"This is just a horrific day," Northam told reporters as he arrived to receive a briefing on the attack from authorities.

The shooting occurred shortly after 4 p.m. when the suspect entered Building 2 of the center on Friday afternoon. It houses departments such as planning, public works and public utilities, and employees were seen exiting the building in tears, with some in need of medical assistance, according to reports by Fox News affiliate WAVY News 10.

He reportedly fired at multiple employees on different floors, Cervera said, and at responding police officers, before being shot and killed.

"It's a huge scene," Cervera told reporters at a news conference. "Please understand the intensity of this."

Christina Pullen, a spokeswoman for the FBI in Norfolk, said the bureau was responding to assist Virginia Beach police, The Associated Press reported.

According to The Virginian-Pilot, City Council Member Barbara Henley had just pulled up to the City Hall building just after 4 p.m. to pick up the agenda when she heard sirens and saw police cars.

"I thought it was an accident," Henley said, according to the paper.

Public Works spokesman Drew Lankford told the paper he left the building to get a haircut. He received a call from his daughter, who also works in the building, that there was a shooter and that security instructed everyone to get underneath their desks.

"This day will not define Virginia Beach," Councilman Aaron R. Rouse said during the news conference. "We will come together. We will show the strength of our city."

Authorities will hold another briefing at 9:30 p.m.

This is a developing story. Check back soon for updates.