WASHINGTON (Reuters) – Mexico can reach an agreement with the United States to resolve a dispute over migration that prompted U.S. President Donald Trump to threaten punitive tariffs, Mexican officials said on Monday as high-level talks were set to begin in Washington. 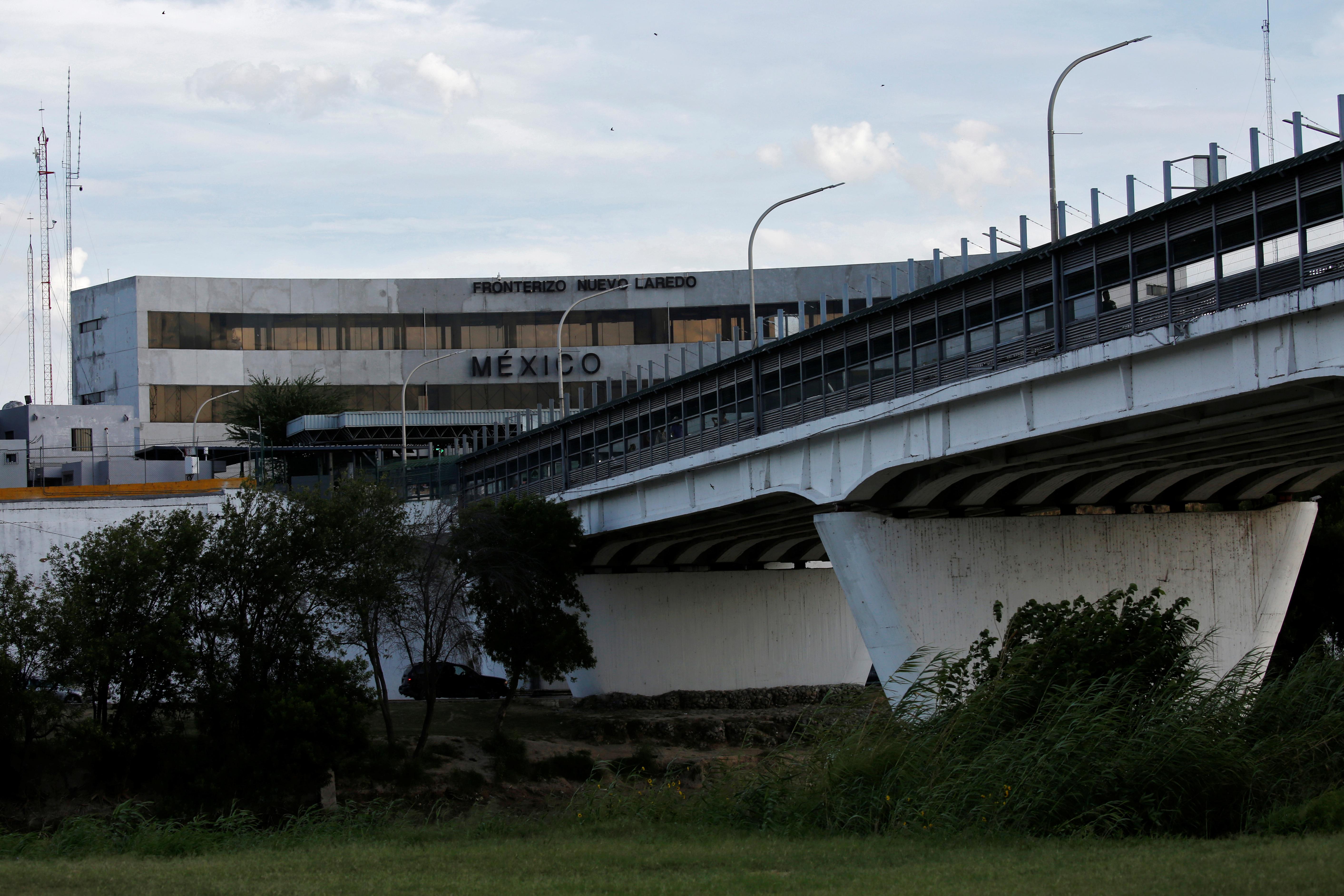 Trump has proposed the tariffs on Mexican imports to pressure Mexico into action against migrants passing through on the way to the United States, as well as drug cartels.

Mexican President Andres Manuel Lopez Obrador, speaking at his regular morning news conference in Mexico City, also reiterated that he believed a deal could be reached to avert the tariffs.

The Mexican officials, speaking to reporters in Washington, warned that Trump’s tariffs could backfire.

Mexican Foreign Minister Marcelo Ebrard said such tariffs would be devastating and would not stop waves of Central American migrants from crossing the southern U.S. border.

“Tariffs, along with the decision to cancel aid programs to the northern Central American countries, could have a counterproductive effect and would not reduce migration flows,” Mexico’s ambassador to the United States, Martha Barcena, also said at the news conference.

The tariffs also “could cause financial and economic instability,” reducing Mexican authorities’ capacity to address migration flows and “offer alternatives” to migrants fleeing Guatemala, El Salvador and Honduras, she said.

The discussions in Washington will include a meeting of Mexican Agriculture Minister Victor Villalobos and U.S. Agriculture Secretary Sonny Perdue on Monday, Mexican officials said.

Trump’s latest threat of tariffs further roiled global markets, which are already under pressure amid a trade war between the United States and China.

U.S. stock index futures fell on Monday as the multi-front trade war made investors increasingly risk averse and fueled worries of a recession.

Mexico has cited the economic risk of U.S. tariffs on its goods as it seeks to soothe relations with Washington. A separate trade deal involving Mexico, the United States and Canada also is pending.

Ebrard told reporters Lopez Obrador had not yet decided if he would attend the Group of 20 summit for the world’s leading economies in Japan but would do so this week.