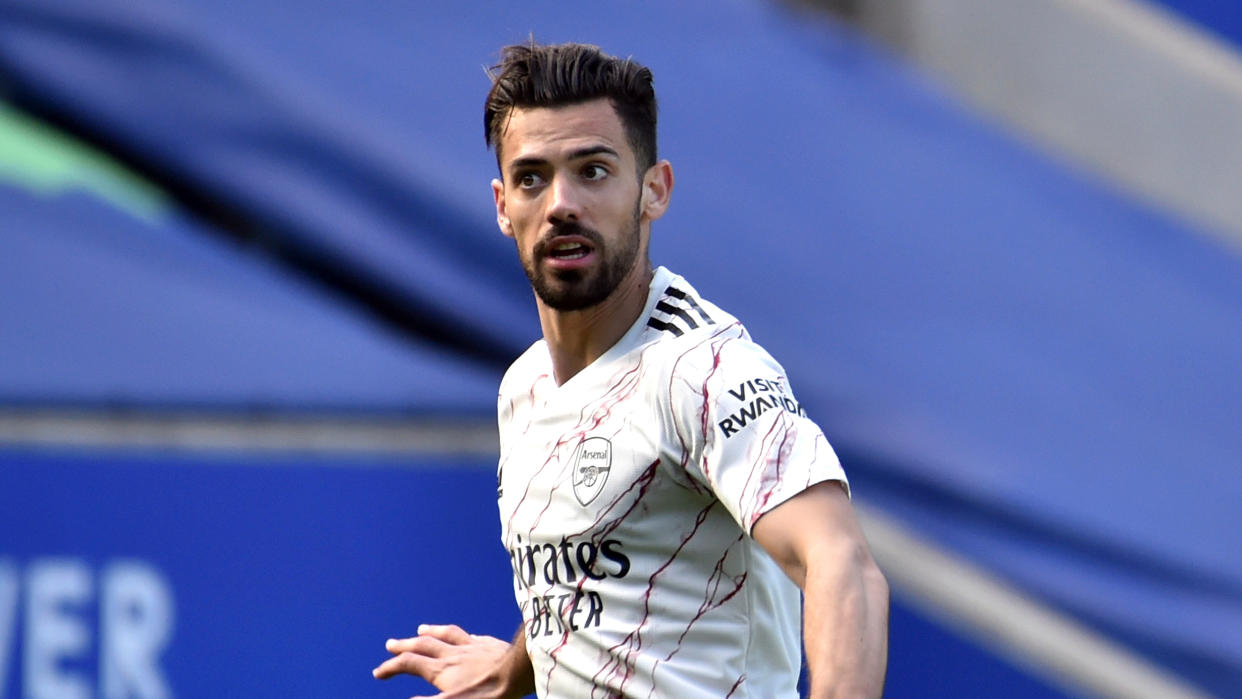 Pablo Marí, a Spanish soccer player currently playing center-back for Monza in Italy's Serie A league, was injured in a stabbing attack that killed one and wounded four on the outskirts of Milan on Thursday, according to CNN.

The suspected attacker has reportedly been arrested and was described by Italian national police as "a mentally unstable man."

Marí is on loan from the Premier League club Arsenal, which confirmed Marí to be among the victims in the stabbing. The 29-year-old has reportedly been hospitalized, but is not seriously hurt.

We are all shocked to hear the dreadful news about the stabbing in Italy, which has put a number of people in hospital including our on-loan centre-back Pablo Mari.

We have been in contact with Pablo’s agent who has told us he’s in hospital and is not seriously hurt.

Our thoughts are with Pablo and the other victims of this dreadful incident.

Marí joined Arsenal in 2020, first as a loan and then on a permanent contract, and has spent most of 2022 out on loan with Udinese and Monza in Serie A. He has previously played for Flamengo in Brazil, Manchester City in England and Gimnàstic and Mallorca in Spain.

Monza and Flamengo both posted statements of support for Marí, as did his Monza teammate Carlos Augusto.

"Dear Pablo, we are all here close to you and your family, we love you, keep fighting as you know how to do, you are a warrior and you will get well soon"

Clube de Regatas do Flamengo regrets the episode that occurred with defender Pablo Marí, who defended the Sacred Mantle in 2019. We wish him a speedy recovery.

You are a warrior brother!!

I wish you the best and fastest recovery!!