Army guardsman, 29, who duped three women into paying him £33,300 after trading off his ‘military glamour’ on Tinder is jailed for more than two years

A British Army guardsman who duped three women into paying him £33,300 after trading off his ‘military glamour’ on Tinder has been jailed for more than two years.

Nathan Walker, 29, persuaded three victims to part with thousands of pounds in loans or by paying for items like tickets and phone top-ups.

He promised his victims a romantic future while trading off his ‘military glamour’ – but was actually feeding an £8,000 a month gambling addiction.

The Afghanistan, Iraq and Syria veteran’s victims said they’d been forced to take out loans to cover their loss.

One woman said she couldn’t see herself ever owning a house because her savings and credit rating had been decimated by Walker.

Another said she felt she’d let her son down by choosing to help a stranger rather than provide for her child.

He was jailed for two years and eight months at Winchester Crown Court on Tuesday.

Judge Jane Miller QC told the conman his offending had been ‘systematic, calculated and despicable’. 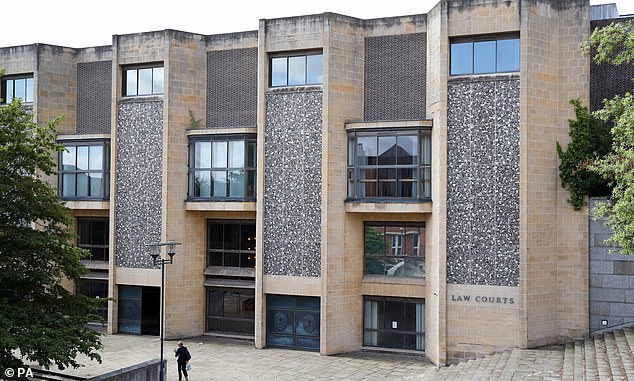 She accused him of promising his victims a romantic future and trading off his ‘military glamour’.

Walker’s offending first came to light in 2018, when the mother of one of his victims – a vulnerable young woman – noticed money appear in her daughter’s bank account then leave it.

It turned out that Walker had persuaded the young woman, who he had met on Tinder, to take out loans in her name totalling £15,000.

He even duped his victim into giving him the money from one loan, which he’d taken out without her knowledge, by saying his father had paid the money into her account so she thought it belonged to Walker.

The woman was so scared of the soldier it took two interviews with the police before she began to open up about what he’d done.

She said Walker had been in complete control. Thanks to her mother, the loans were stopped by the companies.

A second victim came to light during the course of detectives’ investigations into the fraud against the younger woman.

She had met Walker online in 2017. He persuaded her to take out loans for him worth £15,000. He paid the monthly sums for a few months but then stopped.

The woman, who reported the matter to Action Fraud, was forced to take out a £16,500 loan to pay back the sum taken out by Walker.

He was arrested, interviewed and released under investigation in January 2019.

But within 12 days of his arrest, he had made a first request of his third victim, asking her for £100 to get home. 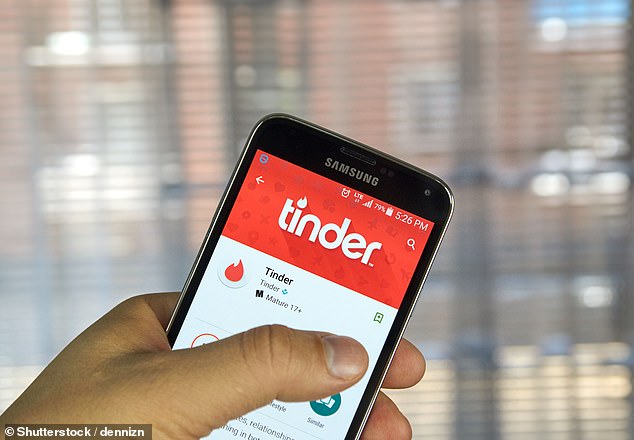 Walker spent the money he conned from the women on betting, a car and at least one personalised number plate.

One woman talked of having to ration her food, change where she shopped and live on a much tighter budget.

Another felt ‘disgusted’ with herself. ‘She felt she let her child down, choosing to help a stranger – that is, Mr Walker – rather than providing for her son.’

The second woman said Walker sent her a Facebook message in January 2021 apologising for his actions and hoping that she and her son had a ‘good future’.

Ms Aspinall-Miles said: ‘This message unnerved her, but she did think it a pity he didn’t think that way when he was taking her money.’

The investigation into the soldier was led by Wiltshire Police.

He had previous convictions in the courts martial for harassing a former partner and drink driving.

Tom Acworth, defending, said his client’s relationship with a former partner had broken down in 2017.

The barrister said: ‘That problem is significant. Indeed, he has behaved on the face of the crown’s case entirely selfishly, pursuing these three women for money in order to gamble it away and spend it on himself.

‘But your honour will know from experience in other cases that selfish behaviour… is not uncommon behaviour from those that suffer from addiction be it gambling, be it drugs.’

Walker was said to have recognised the impact of his offending on his victims. Mr Acworth said: ‘In his own words he ‘hates himself’ for it. It is something he simply couldn’t see before.’

He had now stopped gambling, with his last bet placed in December. He had a child from a previous relationship.

A soldier for 12 years, he was awarded medals for service in Iraq, Syria and Afghanistan.

He was a lance corporal and, according to his superiors, was a candidate for promotion.

In the past year he had been in London supporting Covid testing sites. He suffered from poor mental health.