In 1898, the wooden steamship L.R. Doty sank during a fierce storm in the waters of Lake Michigan, killing all 17 people aboard. The ship was left languishing at the bottom of the Lake, until archaeologists found the vessel over 100 years later. A search team from the Wisconsin Underwater Archaeology Association was helped by a 20-year-old tip off from commercial fishermen. President of the organisation, Brendon Baillod, said: “The L.R. Doty was found by a commercial fisherman in 1991 who was out netting chubs in deep water, and he snagged a large obstruction on the bottom of the lake.

“He told a couple of people about it locally, but not much was made of it – because it was in 300 feet of water and at that time it might as well have been on the moon.”

Unlike shipwrecks in the ocean, this one was in “pristine condition”, Mr Baillod said after the 2010 discovery.

He continued: “Because the lakes don’t have any of the marine boring worms that the ocean has, there’s not much life on the bottom of the lake — it preserves wood tremendously well.”

The ship was upright, intact and looked just as it did when it sailed Lake Michigan, except the pilothouses and deck hatches blew off in the disaster.

Mr Baillod added: “All of the articles from 1898 that the crew had on them are still in the cabins of the ship in the same condition they were left. 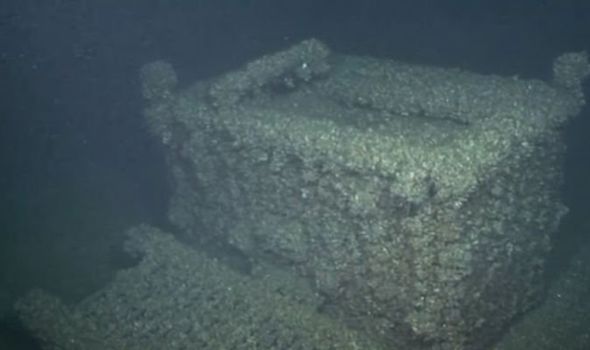 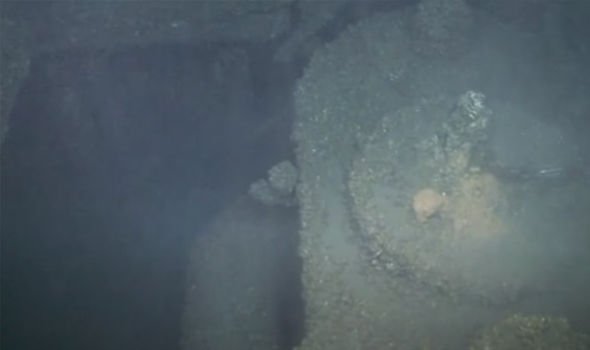 “None of the human remains were ever found after she was lost in 1898, and we suspect that most of the crew was hunkered down in the ship because they were in 30-foot seas in a vessel that only came 20 feet above the surface.

“And the waves were literally broaching right over her deck so we suspect that none of the crew were even able to escape to the surface.” 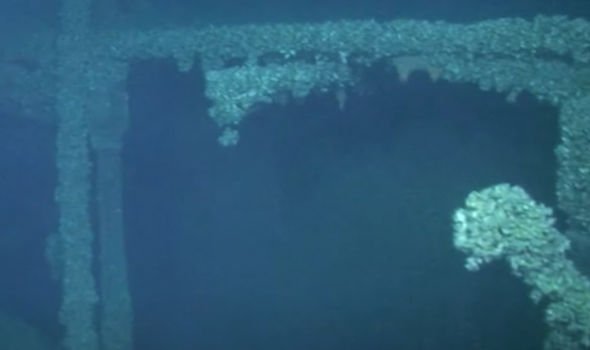 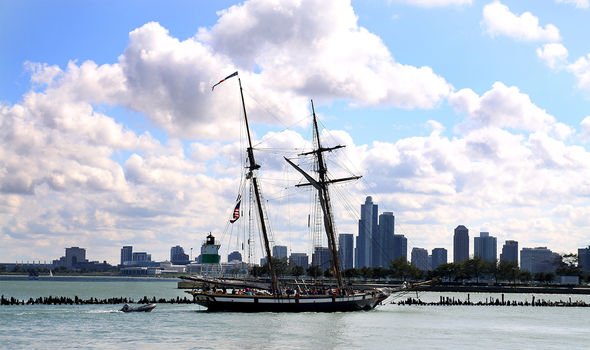 He also said that this ship would be protected.

Mr Baillod added: “This wreck is owned by the people of Wisconsin.

“It’s considered an archaeological site and a gravesite. Divers are welcome to visit the site, but we take only pictures.

“It requires a salvage permit from our state historical society to remove anything.

“And really we haven’t had a lot of luck removing artifacts: It’s expensive to preserve them and there’s really limited interest in them once they come to the surface.” 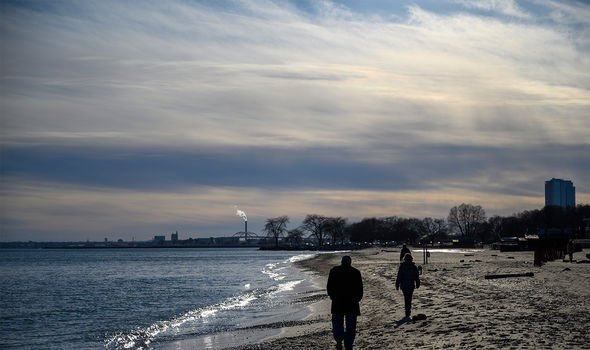 A similar find was made at Cape Canaveral, on the northeast coast of Florida, a location that has fast become synonymous with the reemergence of ships from as far back as 500 years ago.

One of the most notorious discoveries in recent years was La Trinite, a 16th-century French vessel which had been at the epicentre of battles between France and Spain.