SEVERAL people were hurt after a gunman allegedly opened fire at a Smile Direct Club warehouse.

Cops were called to the Tennessee business just before 6am on Tuesday morning. 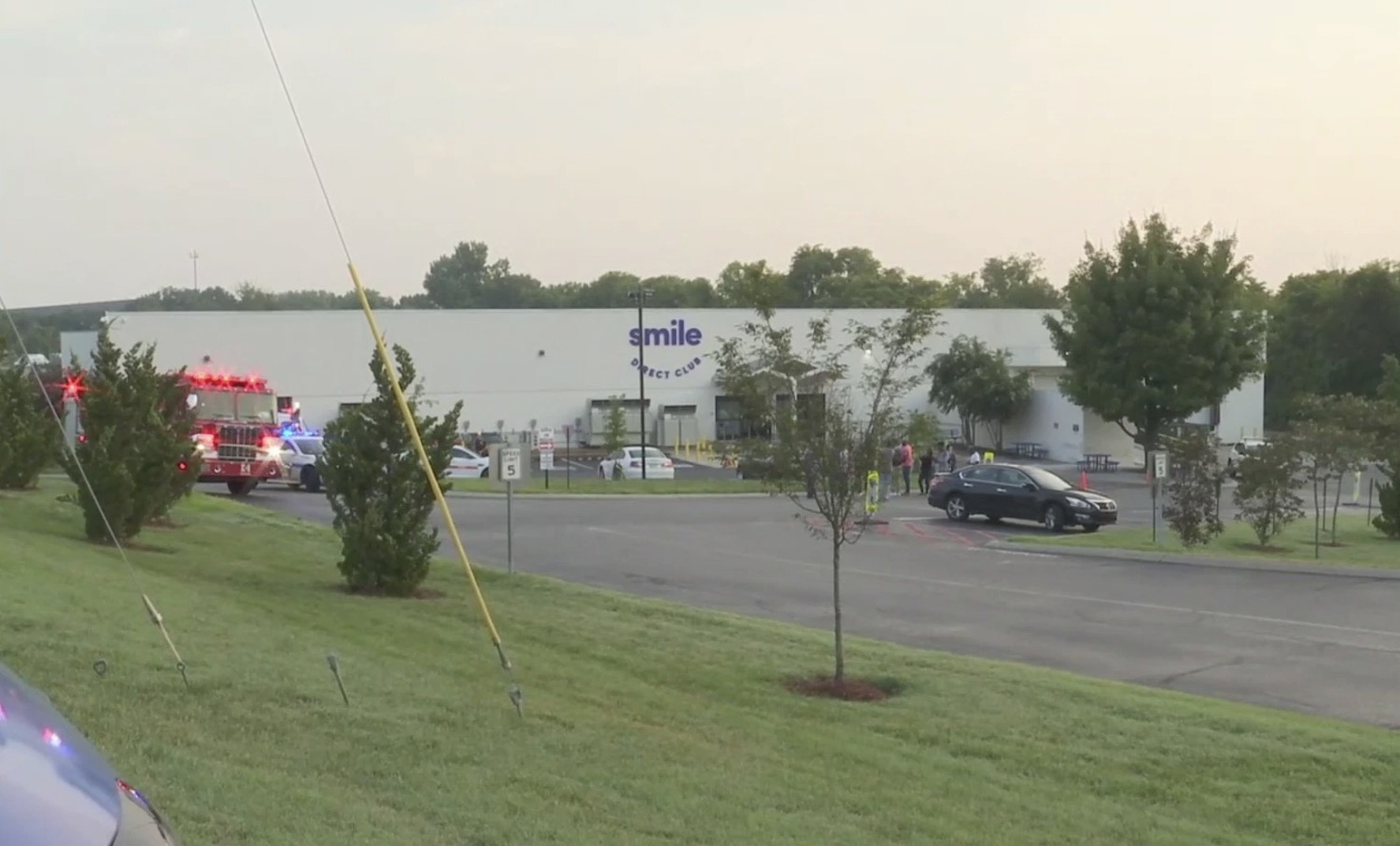 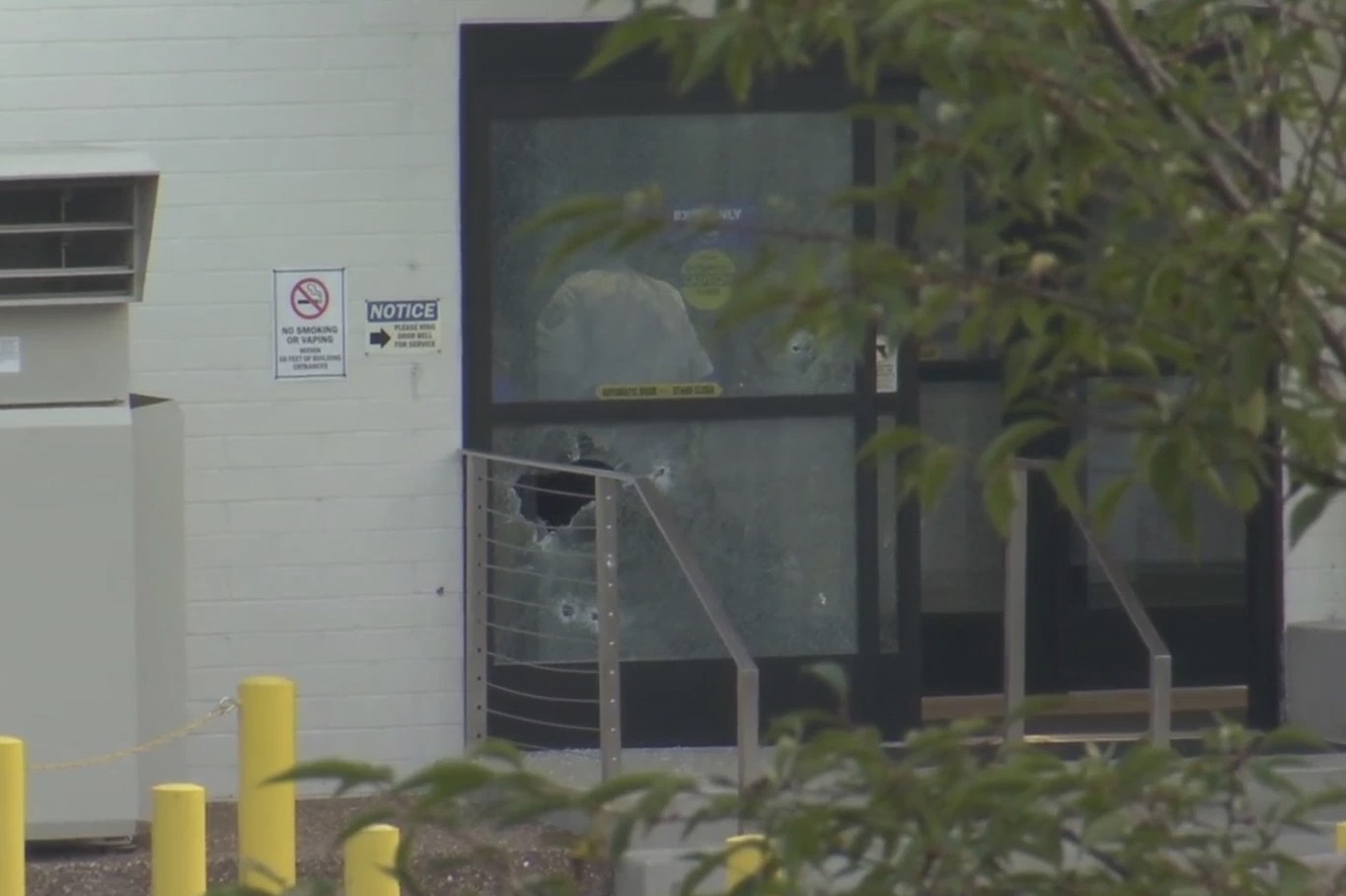 Cops said that two employees were shot and taken to hospital. However, their condition was not revealed.

The suspect was shot by Metro Nashville police and was taken to hospital.

A witness told WKRN that she saw a man coming from around the building who began firing a weapon.

He was allegedly shooting from the front doors of the building, the outlet claimed. She added that a security guard was injured in the shooting.

The witness claimed that the suspect is an employee who works the night shift.

Antioch Pike has been closed following the reported shooting.

An active shooter investigation is currently underway, the cops confirmed.