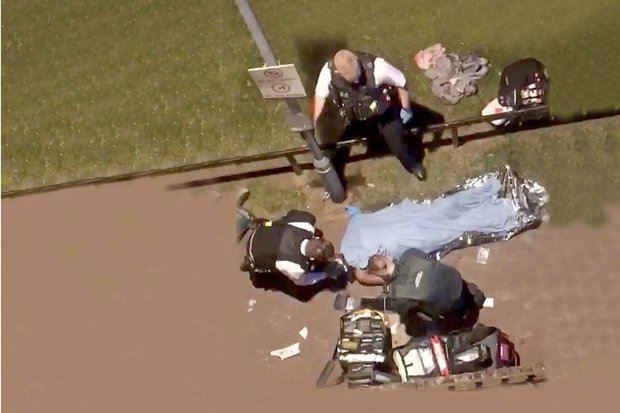 “They got in his car and stabbed him in the face then kicked him out into the road, leaving him for dead.”

The source, who asked not to be named, added: “The whole place is gonna go off.”

The death of Zino in 2008 ­unleashed a blood feud with rivals that has led to a string of murders and stabbings.

In 2017, a gangster blasted to death Oliver Tetlow, 27, with a Skorpion ­submachine gun in a drive-by shooting in Harselden, north-west London.

He had been mistaken for a member of the Church Road Soldiers gang. 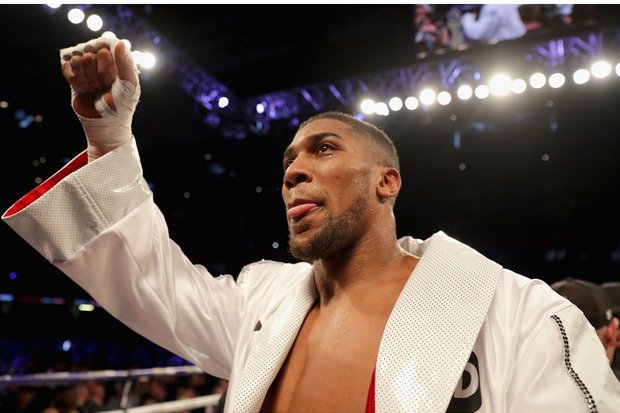 London rapper Cbiz, real name David Osadebay, was cleared of the ­killing at an Old Bailey trial last year. But the attacks have kept on coming.

Days after the stabbing of Nines, Caroline Simionescu-Marin, the A&R Manager at his label XL Recordings, tweeted: “Pray hard.”

The source went on: “Ever since his brother was murdered he’s been ­hurting. No one ever found the killer.”

He rapped his hit I See You Shining live at Joshua’s Povetkin bout, in which the British favourite delivered a ­stunning seventh-round stoppage to retain his world heavyweight titles.

To Hollywood mixtape, Nines became one of the UK’s most promising RnB stars.

He landed the Radio 1Xtra People’s Choice award in 2013 and was ­nominated for a 2014 Mobo in the Best New Hip-Hop category.

But he has also had a brush with the law. Nines was jailed for 18 months in 2013 for possession of cannabis with ­intent to supply. 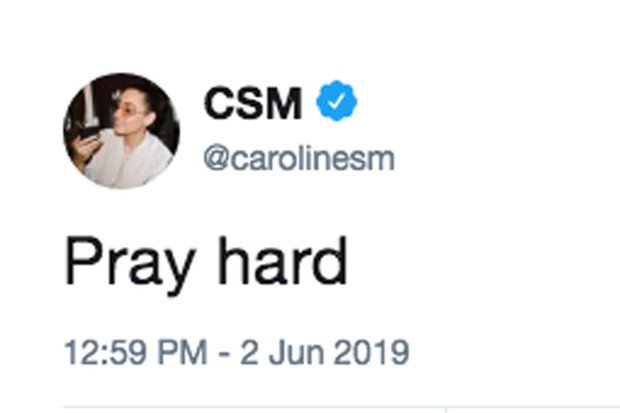 A Metropolitan Police spokesman said police were called to reports of a man being attacked shortly before 1am on June 1.

He added: “Officers attended with London Ambulance Service and found a man, aged 29, suffering from a stab injury to his face.

“He was been taken to hospital. His injuries aren’t life-threatening. Enquiries into the circumstances continue.

“The victim is believed to have been attacked by a group of males who then fled in a car.”