“The criminal justice system is failing to protect victims”

The stats have been slammed by criminal justice campaigners who said rapists have been treated “lightly” after going on to commit similar offences.

One sex beast even went on to attack another victim despite having three similar convictions.

There were also 48 repeat rapists last year and a further 73 men who committed rape after having another type of sex attack on their record. 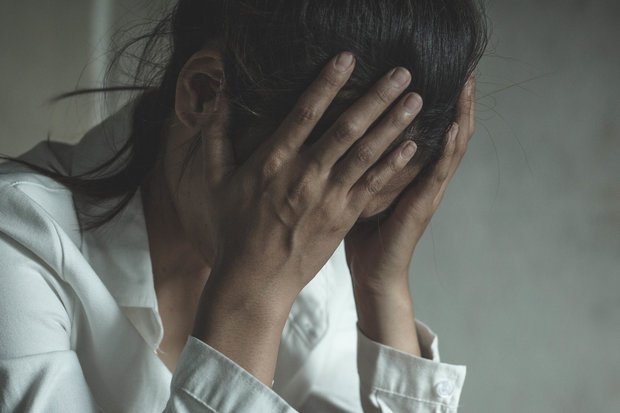 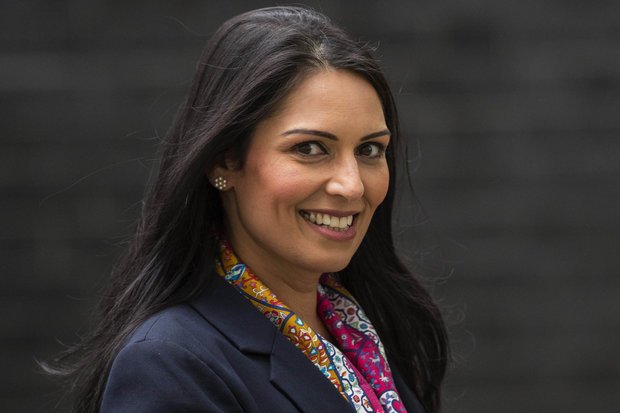 The harrowing issue came into focus earlier this year when vile black cab rapist John Worboys had his release from prison overturned by the High Court.

David Spencer research director at the Centre for Crime Prevention said a review of the system had to be carried out.

He added: “While the criminal justice system treats such offences lightly, they always have a devastating effect on victims and a sentencing review is long overdue.

“There should be a presumption that those convicted of rape and sexual assault should serve their full sentence. 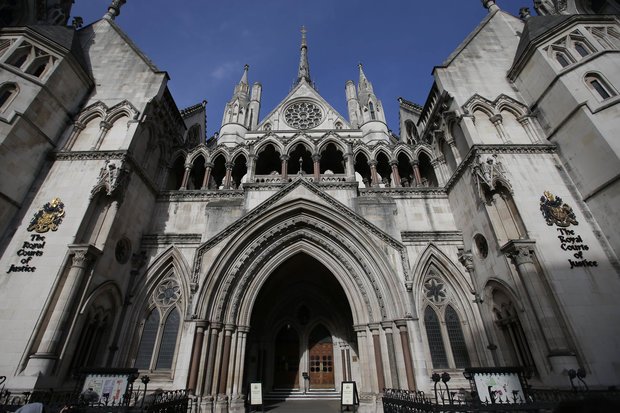 “Once they are released, monitoring needs to be improved to try and bring down the number of repeat offences currently being seen.”

Priti Patel MP, who found the data following a written Parliamentary answer, said at the time: “The criminal justice system is failing to protect victims and the public from dangerous and vile sex offenders.

“The courts need to impose longer and tougher sentences on sex offenders and there needs to be a full review of the system of releasing offenders early under licence.”