A PLANE has broken apart after crashing off the runway in India during heavy rain.

Around 196 passengers were on board the Air Indian Express aircraft which was travelling from Dubai to Calicut, also known as Kozhikkode. 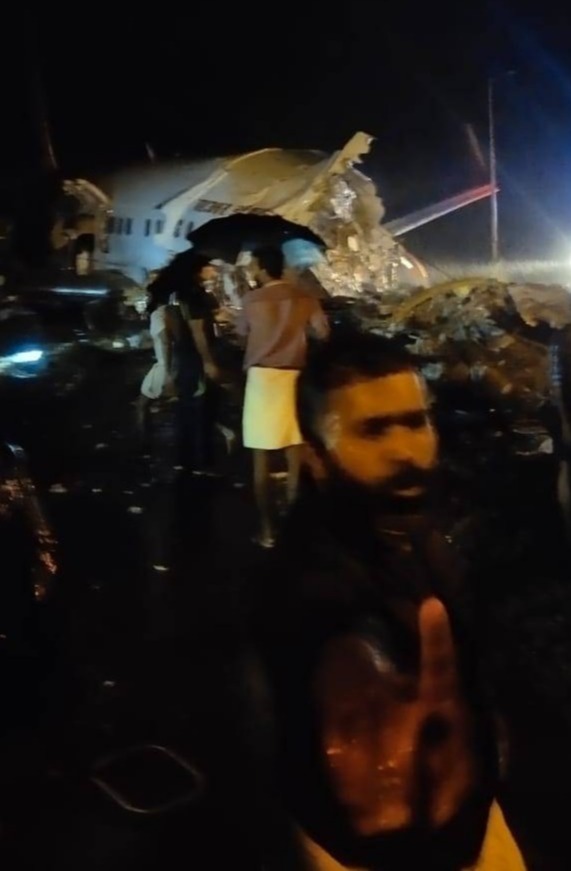 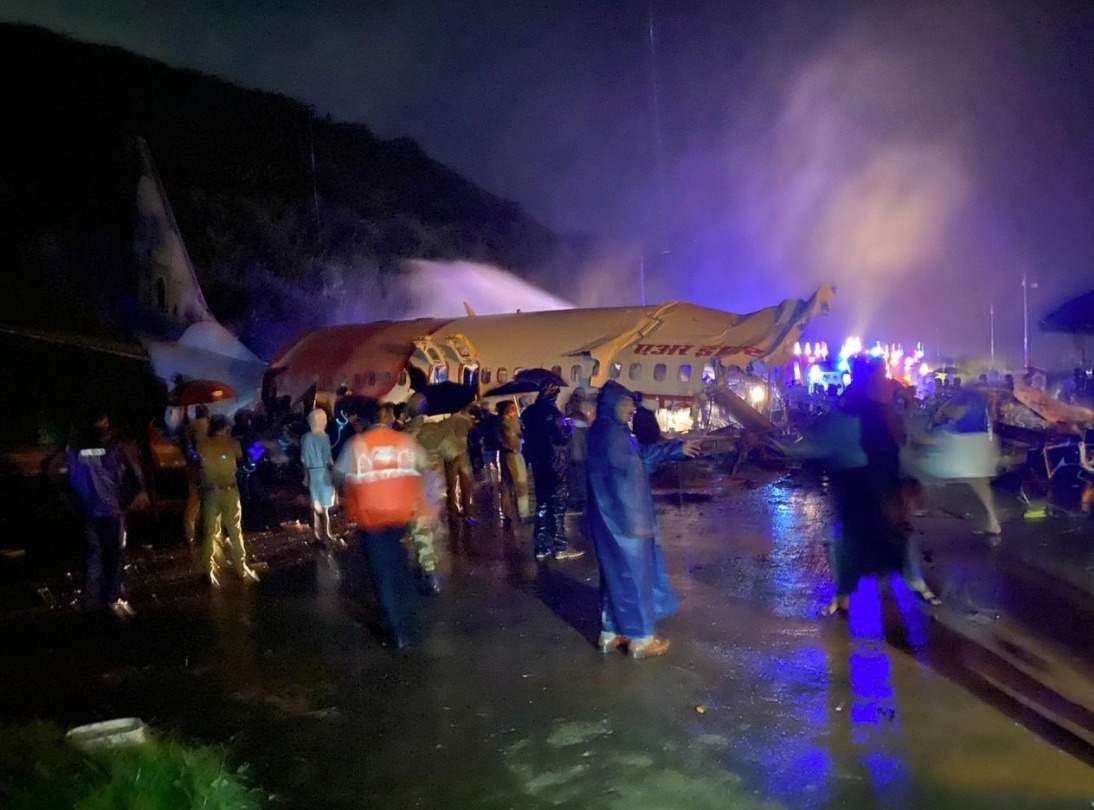 At least two people are feared dead and 35 are injured, according to reports.

One of the pilots is believed to have been killed in the incident, it's reported.

The plane was reportedly collecting passengers who were stranded abroad amid the Covid-19 pandemic.

The runway that the plane was landing on was short.

After overshooting the runway, the aircraft allegedly fell into a 30foot deep gorge.

There has been flooding and landslides in the area as India reaches its monsoon peak.

It's not believed the plane caught fire when it crashed.

Emergency services are at the scene. At least 30 people have been admitted to hospital. 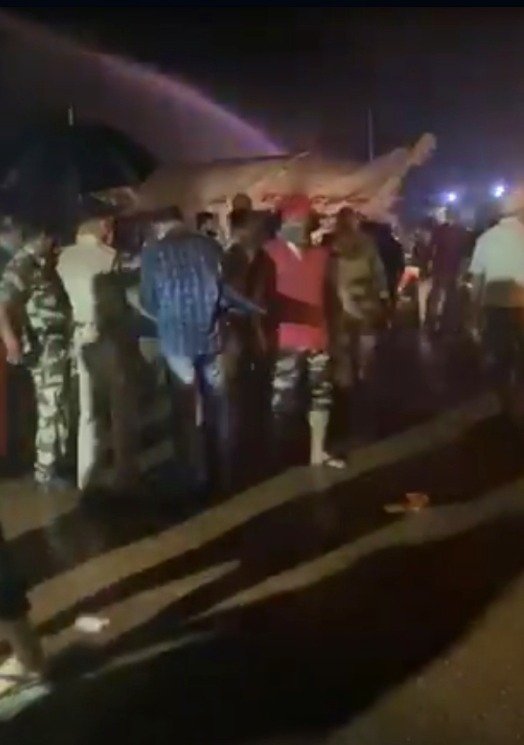 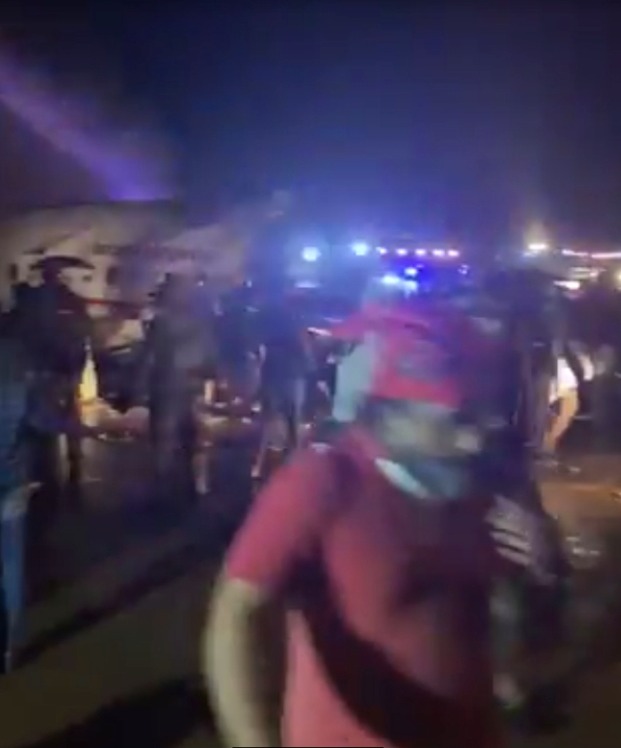 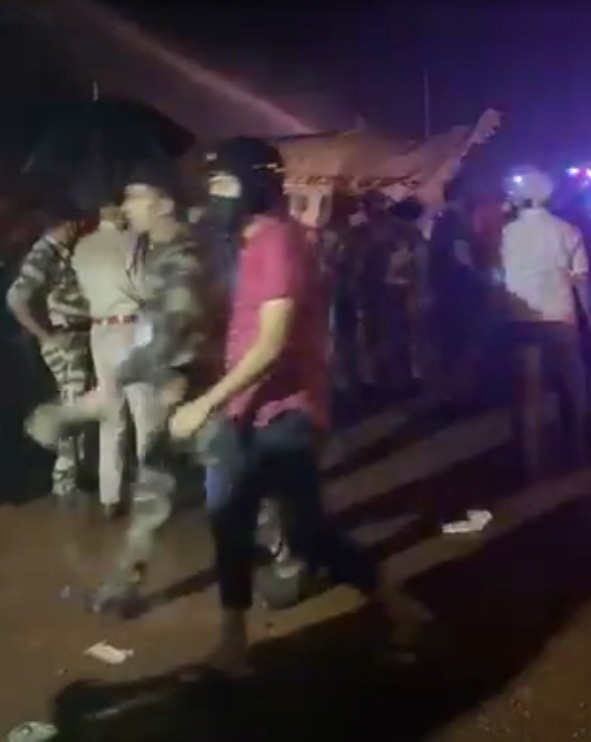