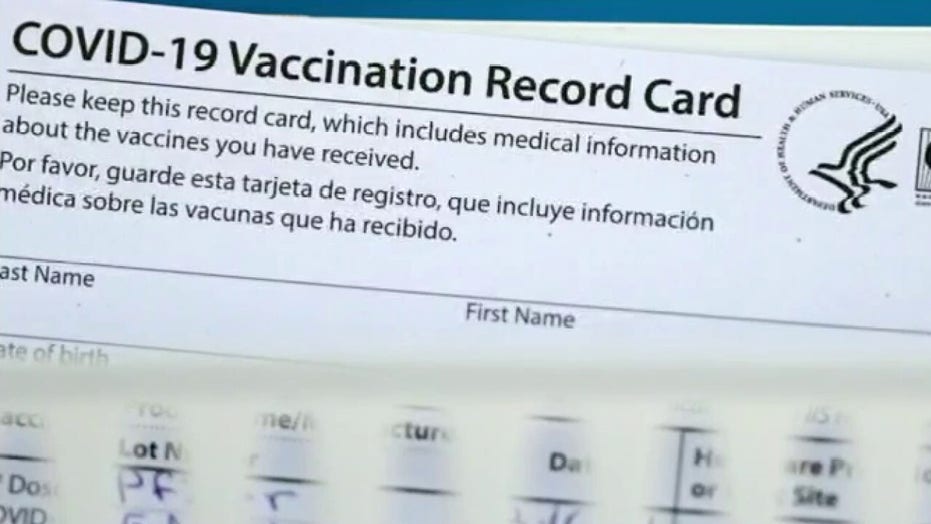 George Washington University law professor Jonathan Turley tells ‘Your World’ that legal ramifications will be ‘intriguing’ because vaccine cards are ‘easy to replicate.’

Shawn Sommers and Raymond Witkowski resigned on Aug. 10, one day after another trooper became aware of their alleged actions and reported them to supervisors. The Department of Public Safety then began an investigation, leading to David Pfindel’s resignation on Sept. 3.

The FBI is now investigating the case, as the troopers’ scheme could be a violation of federal law.

“The accusations in this case involve an extraordinary level of misconduct — a criminal violation of the law — and I could not be more upset and disappointed,” Col. Matthew T. Birmingham, director of the Vermont State Police, said in a statement on Tuesday.

“If these allegations are proved to be true, it is reprehensible that state troopers would manipulate vaccination cards in the midst of a pandemic, when being vaccinated is one of the most important steps anyone can take to keep their community safe from COVID-19.” 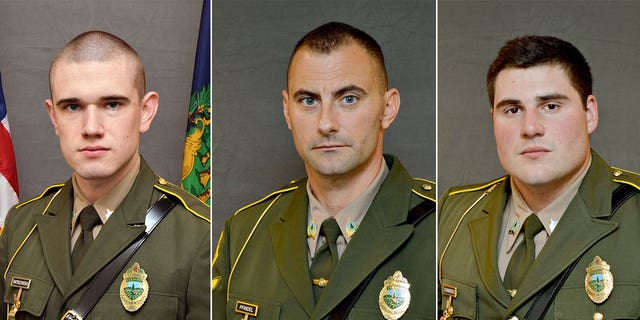 The Vermont State Police cited the ongoing investigation in declining to comment on what exactly each trooper did, only saying that they are “suspected of having varying roles in the creation of fraudulent COVID-19 vaccination cards.”

The FBI did not respond to a request for comment Tuesday.

Vermont has the highest vaccination rate in the United States, with 78.3% of its adult population fully vaccinated as of Tuesday afternoon, according to the CDC.