Two teens are behind bars for the kidnapping of a 14-year-old girl from a South Carolina bus stop earlier this year then raping her at gunpoint, authorities said.

The suspects, Denzell Xavier Furlow, 18, and Davionne Allen Towns, 17, were arrested Friday for the March 22 abduction and sexual assault of the girl, Charleston’s WCSC reported. 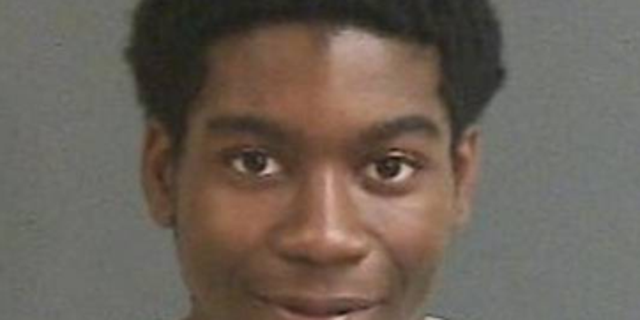 Authorities were alerted to the girl’s disappearance after her parents reported her missing from school. Authorities found the girl the next day at a business complex, WCBD reported.

The girl reportedly told police she was kidnapped at a Charleston bus stop “by three males,” who sexually assaulted her at gunpoint. An investigation led to the Friday arrests of Furlow and Towns. Both have been charged with second-degree criminal sexual conduct with a minor and kidnapping, while Towns faces an additional charge of possession of a weapon during the commission of a violent crime charge, WCSC reported.

Furlow is in custody at the Al Cannon Detention Center on a $300,000 bond, Columbia’s The State reported. No additional information was available for Towns because he is a minor. An investigation regarding the third suspect is ongoing, police said.