Home » 2 charged with murder after Georgia deputy dies from wounds 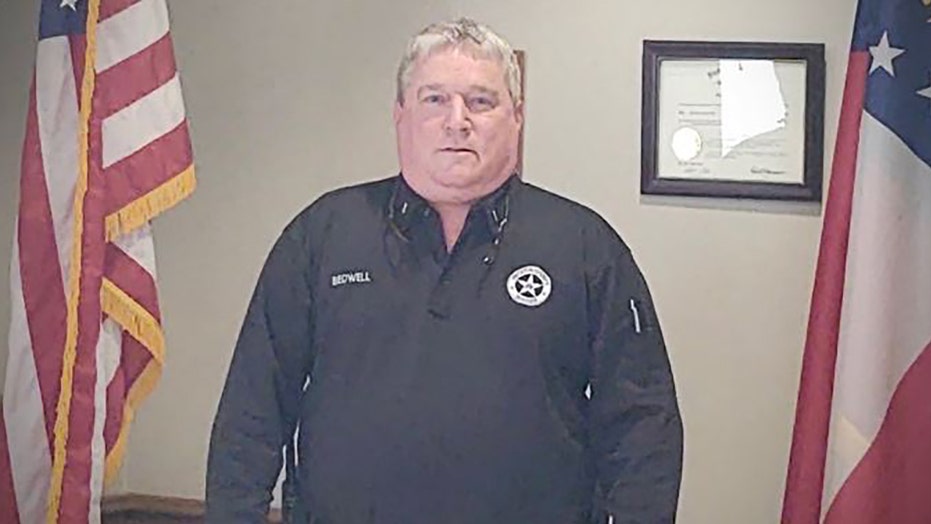 Two suspects have been charged with murder following a shooting that left a Georgia sheriff’s deputy dead, according to the Georgia Bureau of Investigation (GBI) on Monday.

The deputy, identified as Lt. Justin Bedwell, died at a hospital Monday, the GBI wrote in a statement. He had been in critical condition after being shot inside his car Saturday afternoon during the pursuit.

“Our prayers go to the family, both blood & blue, of Lt. Justin Bedwell of the Decatur County Sheriff’s Office who died this morning after being shot in the line of duty,” the GBI tweeted. “He paid the ultimate sacrifice, and we thank him for his service.”

Bedwell had been with the Decatur County Sheriff’s Office for nearly 20 years, serving as a patrol commander, training officer, and a member of the command staff, officials said.

The suspects, Troy Arthur Phillips, 40, and Brad Phillips, 41, were both arrested following the chase and subsequent manhunt which began in Seminole County following an attempted traffic stop.

A deputy there was trying to stop a white Chevrolet pickup truck with a Florida tag for reckless driving, the GBI said. Another deputy joined the pursuit and, at some point, a suspect inside the truck fired a weapon at the deputies, who returned fire, according to the agency. More deputies joined the chase after it crossed into Decatur County.

The suspects then drove into the driveway of a residence where they attempted to gain entry by shooting through the door, but the homeowner returned fire and the suspects fled, according to the GBI. One of the suspects then shot and critically injured Bedwell, who was arriving at the scene, authorities said. 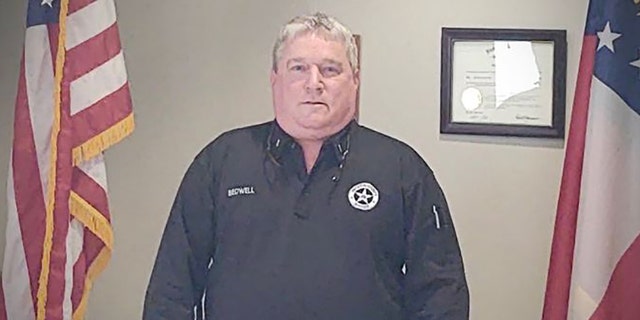 The suspects eventually crashed in a wooded area, police said. Brad Phillips was reportedly taken into custody at the scene. Troy Phillips was captured Sunday following a manhunt.

They are each charged with felony murder and aggravated assault of a police officer, among other things, according to the GBI.