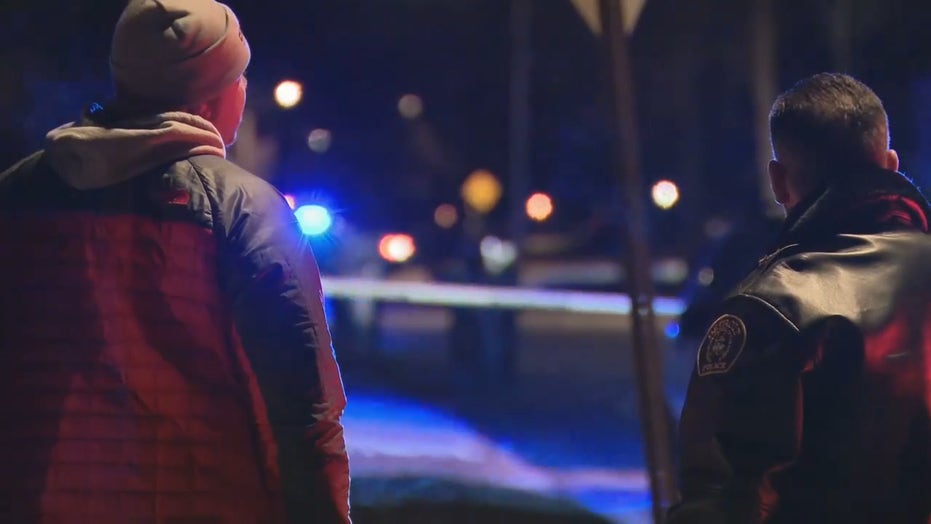 Child wounded in the leg, expected to survive.

A 12-year-old Detroit boy is recovering after being shot in the leg in an upstairs bedroom Monday night on the city’s east side.

A suspect fired shots into the home around 8:40 p.m., FOX 2 Detroit reports. Police say he wasn’t the only one inside the house, but was the only one wounded. A 12-year-old boy was shot, wounded in an upstairs bedroom on Detroit’s east side.
( FOX 2 Detroit (WJBK))

Suspect information isn’t available, according to the TV station. Police believe the house was the intended target, but not the child.

“Senseless cowards shooting houses up,” a Detroit police officer said at the scene. “Unfortunately I see it so many times, kids and people hit by gunfire. I am sure the 12-year-old is not beefing with anybody.”

The shooting happened just blocks away from where an 8-year-old girl was shot and wounded in November, FOX 2 reports. 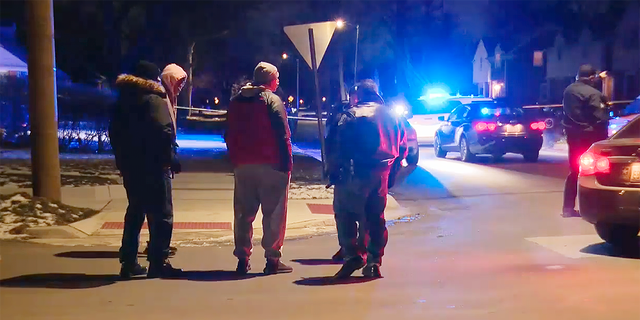 A 12-year-old boy was shot, wounded in an upstairs bedroom on Detroit’s east side.
( FOX 2 Detroit (WJBK))

Detroit saw a slight drop in homicides and non-fatal shootings last year, law enforcement leaders said last week, a welcome change that runs opposite to many other cities that have seen substantial increases in violent crime.