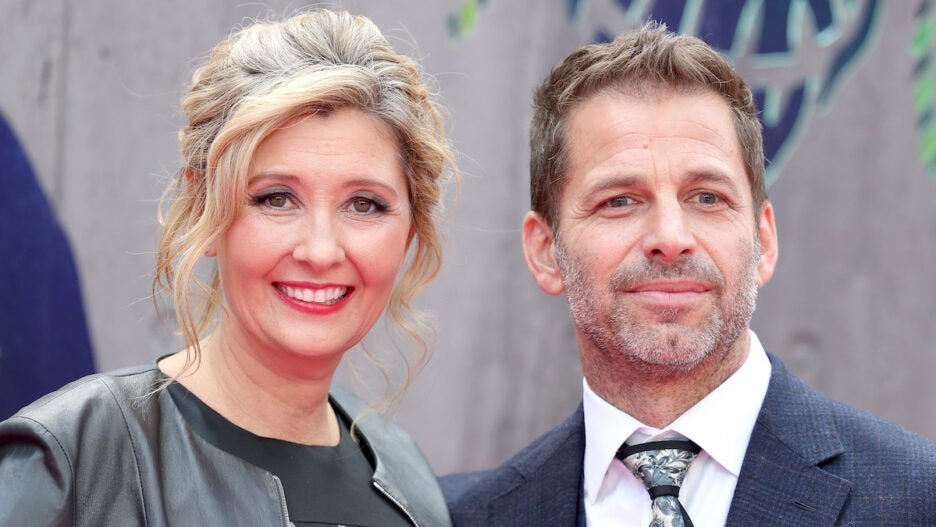 Zack Snyder and his production company The Stone Quarry, which he runs with his producing partner and wife Deborah Snyder and executive Wesley Coller, have signed a first-look film deal with Netflix.

The first feature The Stone Quarry will make under the deal with Netflix will be “Rebel Moon,” a previously announced science-fiction adventure film that Snyder will direct. 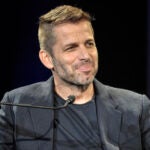 “I’ve known Zack and Deb for years and was fortunate to be part of ‘Dawn of the Dead,’ his first film. I have since had the privilege of watching his career grow and see the evolving impact of his work,” Scott Stuber, Netflix’s head of film, said in a statement. “We’ve only scratched the surface of what’s still to come and create with Zack, Deb, Wes and everyone at Stone Quarry.”

Snyder will direct “Rebel Moon” from a script he co-wrote with Shay Hatten and Kurt Johnstad, with a story by Snyder and Johnstad. The film is set on a peaceful colony on the edge of the galaxy which finds itself threatened by the armies of the tyrannical Regent Balisarius. The colony dispatches a young woman with a mysterious past to seek out warriors from neighboring planets to help them take a stand.