YOUTUBE relationship expert Derrick Jaxn admitted he "CHEATED" on his wife Da'Naia and "had sex" with other women.

The couple showed a united front as they held hands while talking to the camera.

A few days ago, two women claimed they had affairs with the relationship guru, who would allegedly tell them he was separated from his wife of four years and was going through a divorce in order to convince them to have a relationship with him.

One of them, Candice De Medeiros, did an interview last week which quickly snowballed into Derrick confessing his infidelity.

During his confession video, where he held hands with his wife, he confessed everything.

"Derek Jackson was involved with other women outside of the marriage," he began.

"And by involved, I want to be clear, I'm not talking about kicking it, some lunch. I'm talking about things as serious as sex, sexual flirtation, and that kinda thing. And some things that may be considered ok by some in terms of chatting and checking in with people who I had a previous encounter with, but without my wife's knowledge and with us having a sexual history, all of it falls under the umbrella of inappropriate, cheating, affair, stepping out.

"Definitely not in line with the vows that I took and certainly not in alignment with the biblical standard of what it means to be faithful, which is the standard that I'm going by now."

The YouTuber also revealed that his wife is aware of everything and that nothing that comes out is news to her, adding: "I need to let you guys know that I don't stand by those actions, I don't encourage, and I know I can't build a platform preaching certain things and then in my real life, live contrary to that and think that I can't be held accountable.

"And Derek Jackson is no exception, he's not exempt from that. I'm also not a victim, nobody made me do [this video], [my wife] didn't push me, the next person didn't. I made decisions and now I gotta account for.

After his confession, Da'Naia also addressed their fans and said: "I agree with what he just said, there is no justification for bringing other women into our marriage on any level and it was unacceptable.

"It's not something that I tolerate or we tolerate moving forward and when I've been flooded with messages that I need to leave and why haven't I left, the answer is that when I found about it, I left.

"I didn't hesitate or waste time to do so. And I stayed gone, no matter how many times he came, I stayed gone and stayed firm in my decision and I did not come back until I saw a shift and change in his mentality and how he carried himself and how he presented himself in conversations that we were able to have that we were never able to have in 12 years of knowing each other."

She continued: "When we were able to have these dialogues and said 'Ok Lord, this is something that you've had your hand on,' and this is me being completely removed from his life and with him continuing to pursue God and continuing to eliminate these things that led up to the catastrophe that you guys are seeing for the first time. 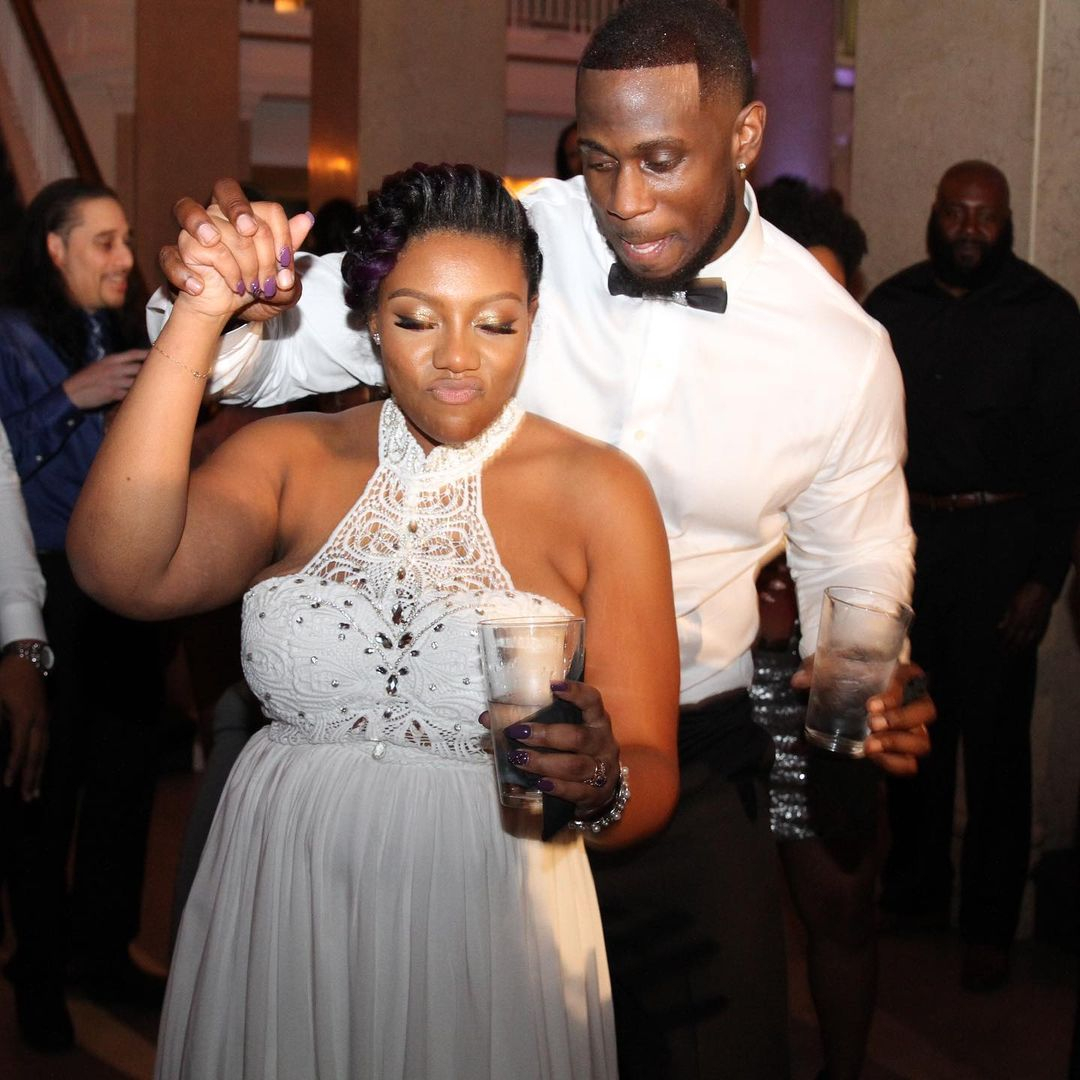 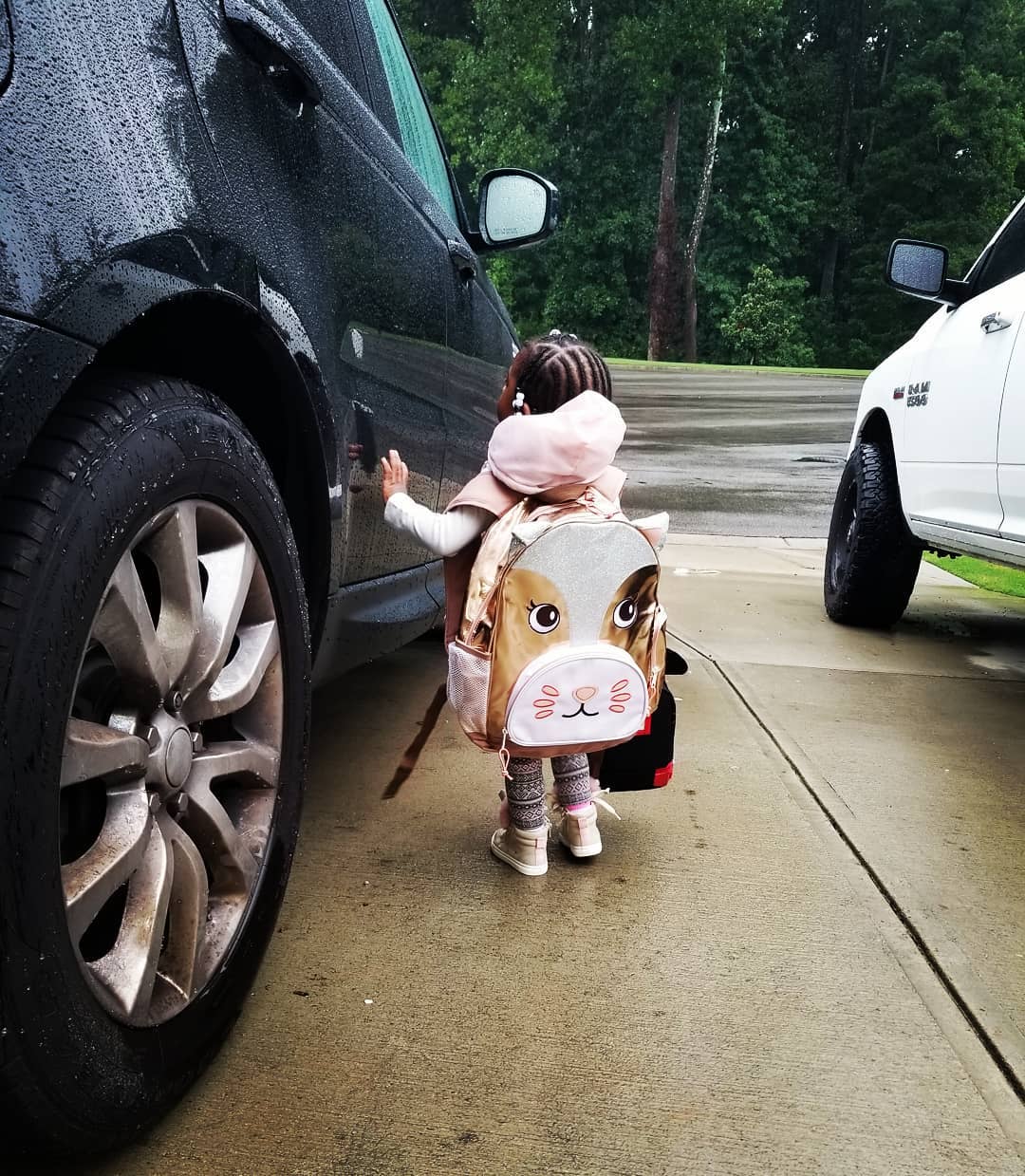 "So there's nothing out there right now that is information I don't already know about or haven't known about and this is not something that is new. We have moved forward, we have gotten counsel for it and continue to do so.

"He is still pursuing God and seeking guidance or wise counsel from men of God. And that is what I needed in the continuation of me being present in this marriage and to stay by his side.

"So today, where I'm at, it's at peace and by his side and I have no hesitation or hurt or shame about that, and it's only because of the grace of God and the mercy of God. And we have already turned a new chapter in this story and we are continuing to move forward and we are just now sharing this with you, and I forgave him and most importantly, God has forgiven him and the others as well. And we are in that free to move forward. "

Derrick further thanked the fans who had supported him up until that point and said he understood if some of them wanted to unfollow him. 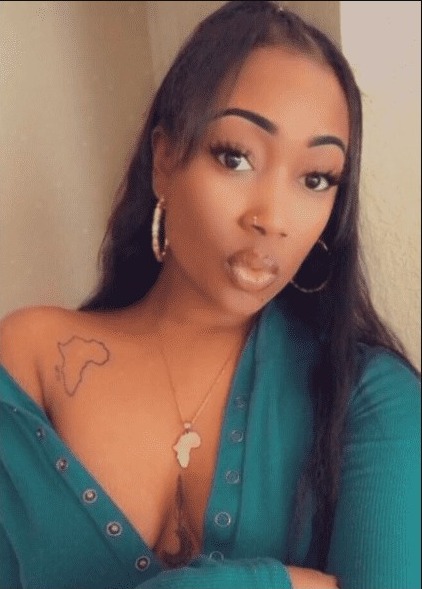 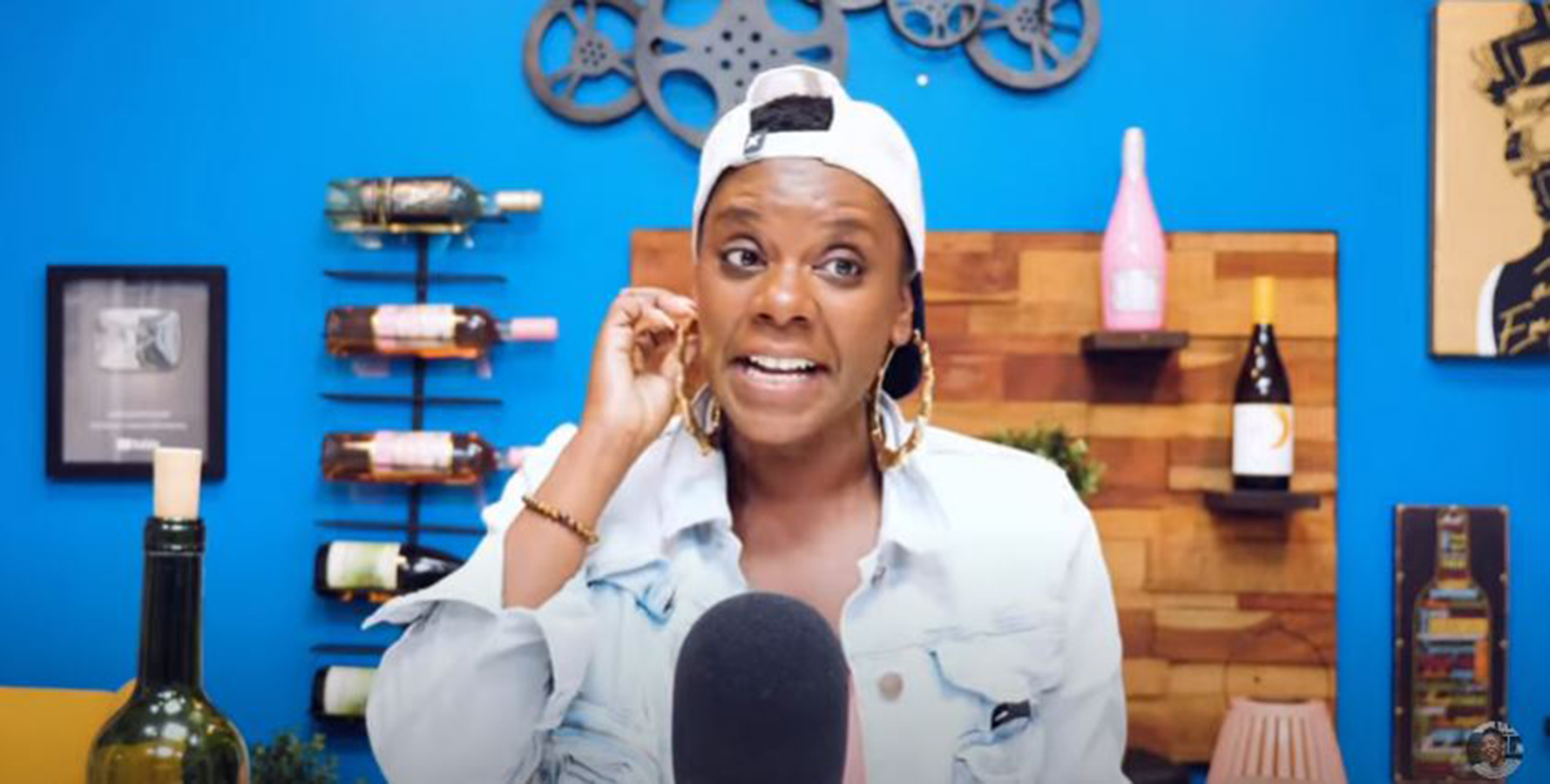 Derrick and Da'Naia have been together for over 12 years and they share two kids.

Derrick's video comes after Candiace exposed him during a YouTube interview.

She claimed that Derrick planned a Miami getaway with her in July of 2020 and tried to woo her with fancy gifts.

Derrick also allegedly brought her to his family’s home in Atlanta.

Candiace allegedly showed receipts of their adventures and alleged he sent her over $1000 during the short affair.

She further claimed that Derrick had convinced her that he was separating from his wife after seeing boxes in his home while visiting.

The influencer said that she grew suspicious of Derrick when he would only communicate with her through Snapchat, but alleged she ended up getting blocked from his socials. 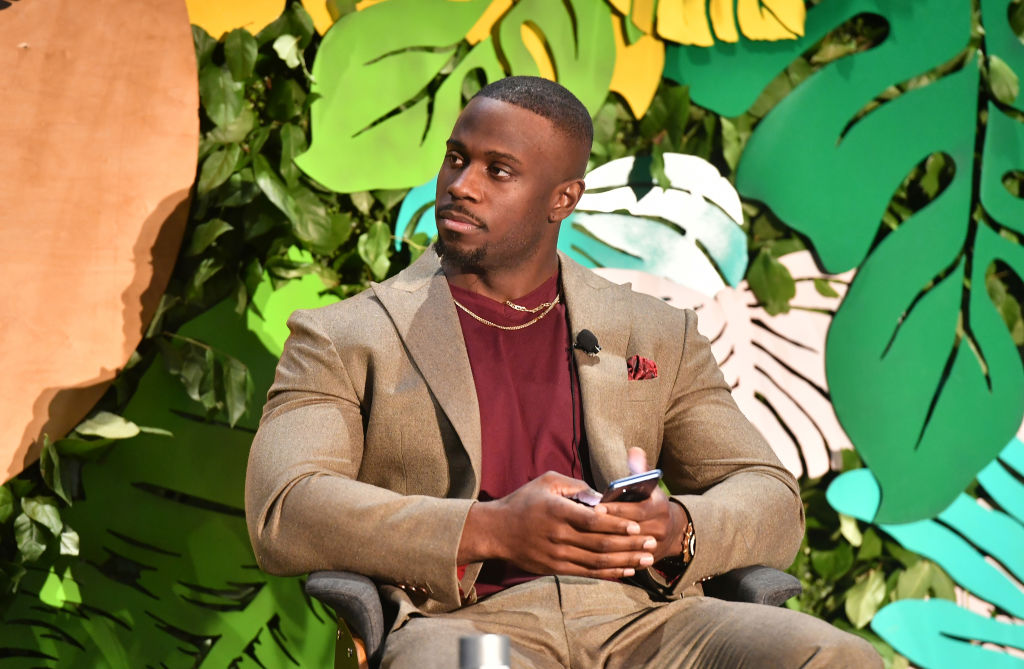